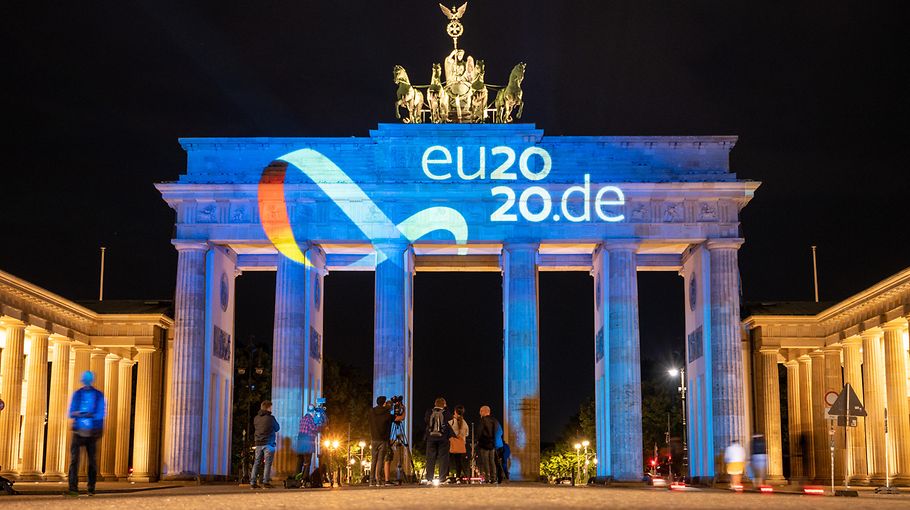 At the very start of the German Presidency of the European Union and ahead of the important physical meeting of the European Council on 17-18 July 2020 in Brussels, Europa Nostra sent, on behalf of the 49 members of the European Heritage Alliance, individual letters to all 27 EU leaders urging them to seize the challenge of Europe’s unprecedented recovery plans to unleash the transformative power of cultural heritage for the future of Europe. The letters were accompanied by the European Heritage Alliance Manifesto ‘Cultural Heritage: a powerful catalyst for the Future of Europe’. This important Manifesto was launched by the Alliance members on 9 May, on the occasion of the 2020 Europe Day, which this year marked the 70th anniversary of the Schuman Declaration which initiated the process of European integration. The Manifesto highlights seven interconnected ways in which cultural heritage can act as a catalyst for positive change in Europe.

Through these letters, Europa Nostra and other members of the European Heritage Alliance aim to draw EU leaders’ attention to cultural heritage as a strategic resource to support Europe’s recovery in the aftermath of the pandemic. These timely letters reached EU leaders a few weeks ahead of their first physical meeting of the European Council since the outbreak of the pandemic, where they will discuss concrete proposals on the EU recovery plans in response to the COVID-19 crisis.

The letters, signed by the Executive President of Europa Nostra Hermann Parzinger, highlight how the cultural and creative sectors, including cultural heritage, have been particularly affected by the pandemic. But the focus is set on how these sectors can contribute to Europe’s revival after the crisis: from the European Green Deal with related climate action, to Europe’s digital transformation; from the New Skills Agenda and the much-needed creation of quality jobs; to social cohesion and just transition in Europe’s villages, cities and regions; as well as from the urgent need to design a more sustainable tourism industry to the investment in health and in the resilience of our democracy and society.

Through this letter, Europa Nostra and other members of the European Heritage Alliance urge EU Leaders to put culture and cultural heritage where they belong: at the very heart of Europe’s recovery and revival. More specifically, they urge EU leaders to deploy adequate resources and support measures for culture and cultural heritage in the Next Generation EU Recovery Plan (with a special emphasis on the ReactEU programme), as well as to double the budget of the Creative Europe programme.

These letters have been shared with EU Ministers in charge of Culture, as well as with EU Member States’ Permanent representatives to the EU in Brussels.