Europa Nostra will hold its autumn Board and Council meetings on 9-11 November 2016 in Leipzig, Germany, on the occasion of the denkmal fair, Europe’s leading Trade Fair for Conservation, Restoration and Old Building Renovation. An insightful three-day programme of events, with side meetings, will ensure that participants have ample time to network and exchange views with professionals from the wider heritage field and participants of the denkmal fair. Europa Nostra is also organising two key events that will bring together members of the European Heritage Alliance 3.3. as well as reach out to the wider public attending the denkmal fair. 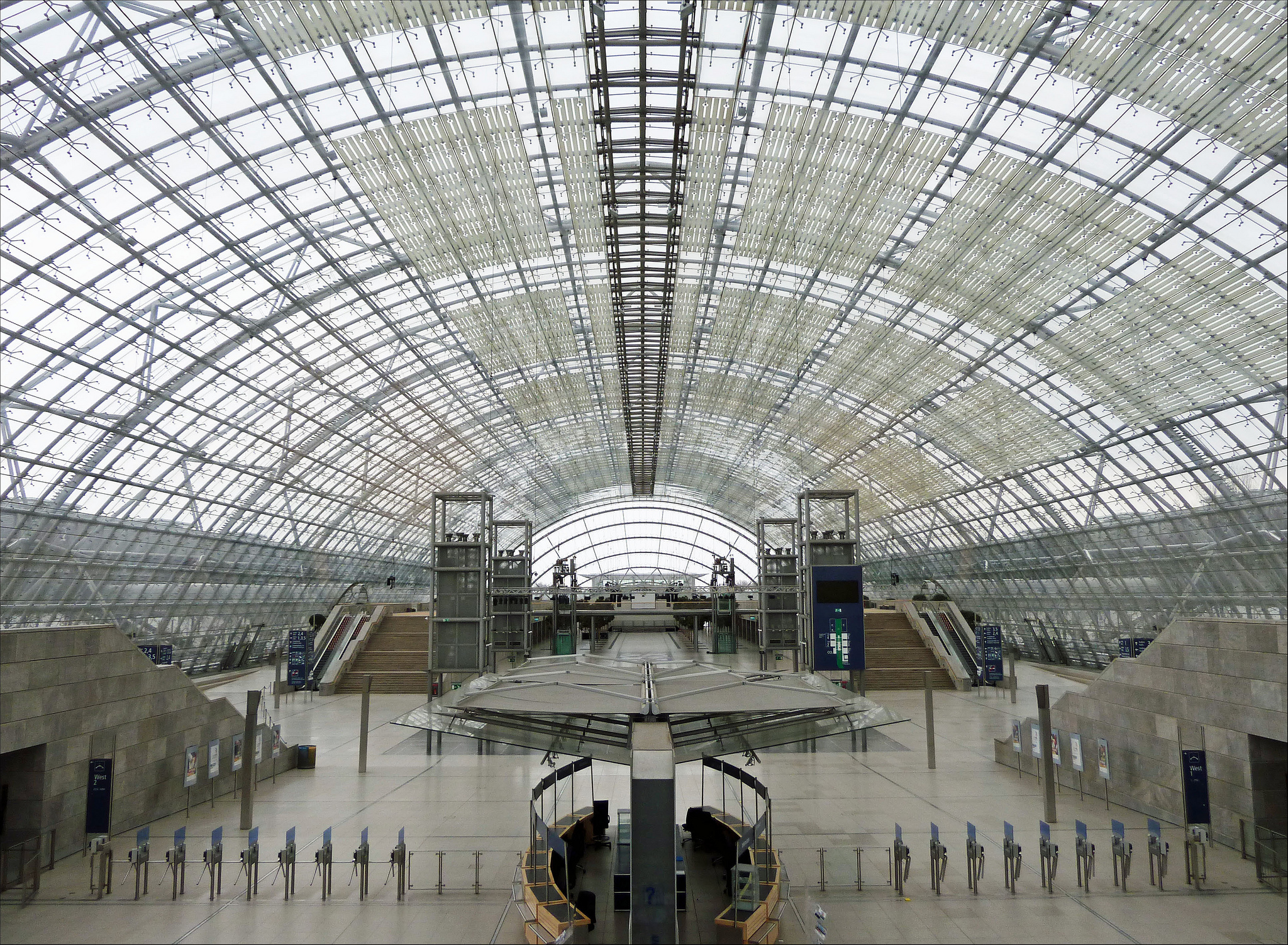 On 9 November, members of the European Heritage Alliance 3.3, the informal platform of 37 European and international heritage networks, will gather to discuss their contributions to the European Year of Cultural Heritage 2018 and how to combine forces and resources to make the best of this important Year. Michel Magnier, Director of Creativity and Culture of the DG Education and Culture of the European Commission, will present the state of play of the preparations for the European Year, and exchange views with Alliance members. Acting as coordinator of the Alliance, Europa Nostra is committed to strengthening existing synergies and collaboration among Alliance members in the run-up to the Year.

Upon special invitation from Leipziger Messe and denkmal, Europa Nostra’s Secretary General Sneška Quaedvlieg-Mihailović will speak at the Opening Ceremony of the fair, which will taking place in the evening of 9 November. Ahead of the denkmal fair, she gave an interview for the electronic newsletter of the Fair (for English version click here, for German version click here).

Thanks to the support of denkmal and of the German Cultural Heritage Committee (DNK), the German edition of the Executive Summary ‘Cultural Heritage Counts for Europe’ has been translated and printed. It will be launched officially on 10 November 2016 during the public debate ‘Towards a European Year of Cultural Heritage 2018’, which will bring together high-level speakers from the European Commission (Michel Magnier) and the German Cultural Heritage Committee as well as eminent members of the European Heritage Alliance 3.3 and the wider heritage world to discuss the objectives and the activities of the European Year. That same day, Europa Nostra’s Board and Council will discuss the Strategy and Action Plan for the coming years in depth – in particular for 2018 – making the autumn meetings a decisive moment for the planning of organisation’s future work.

Europa Nostra is looking forward to welcoming its Board and Council members, as well as its fellow Alliance members, in Leipzig. Follow us on social media (Facebook and Twitter) for news and photos from the events. Last but not least, Europa Nostra wishes to recognise and support its partner organisations and fellow Alliance members, NEMO and Future for Religious Heritage, which are holding their conferences in Karlsruhe and Vicenza respectively at the same time

Towards the European Year of Cultural Heritage 2018

See how you can become a member