This year an entire day will be dedicated to the Excellence Fair in order to allow Congress participants to attend all the presentations made by the winners of the EU Prize for Cultural Heritage / Europa Nostra Awards 2017 without having to make a selection. The Excellence Fair will be held on 14 May at the Sigyn Hall of the Turku Music Conservatory, itself Winner of a Europa Nostra Award in 1995. 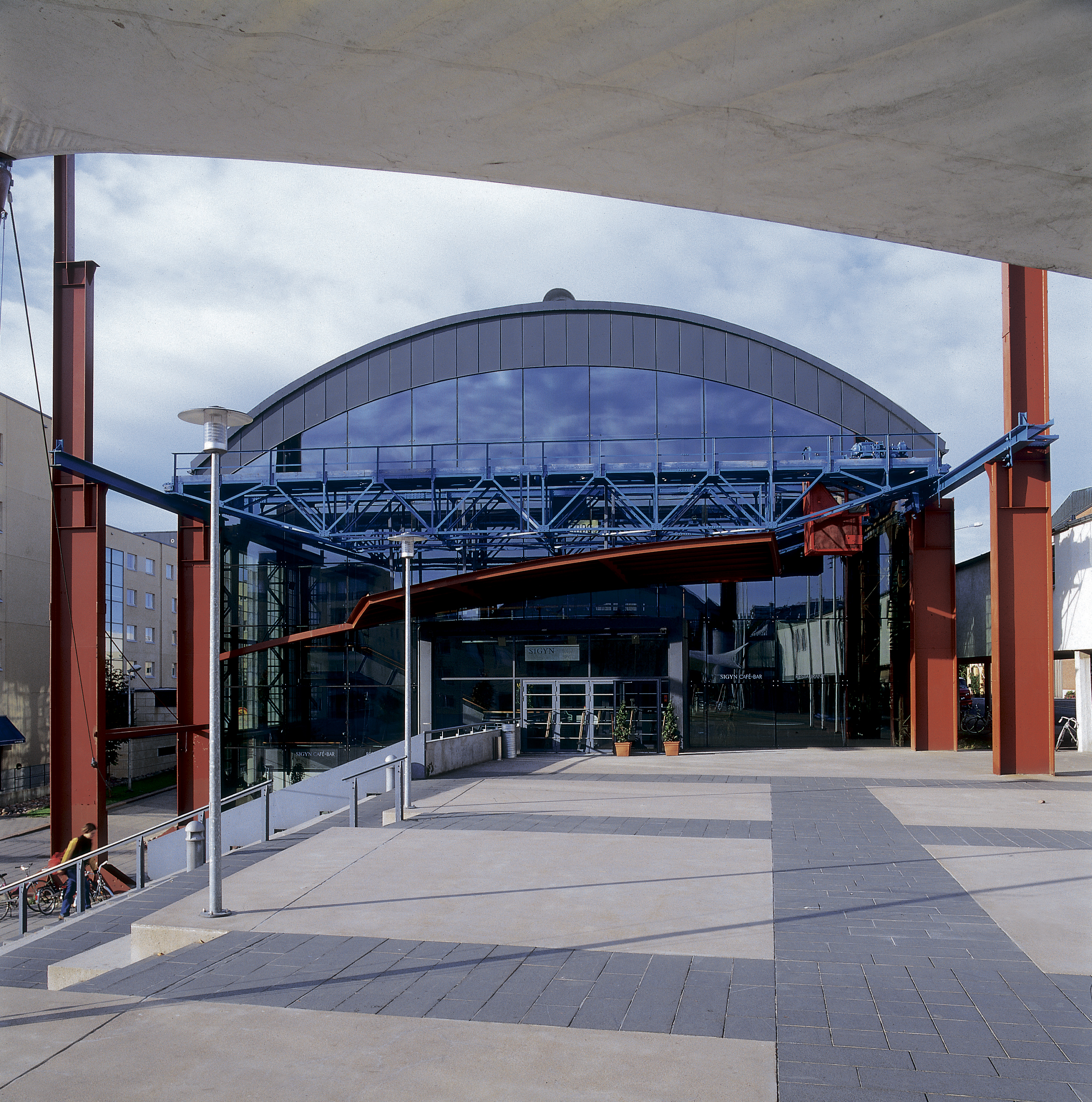 High-level representatives from the European Commission and Europa Nostra will open the event. The presentations will be moderated by the chairpersons of the four Juries of the Awards, namely Fani Mallouchou-Tufano (category Conservation), Isik Aydemir (category Research), Álvaro Fernández-Villaverde y Silva (category Dedicated Service to Heritage) and Goranka Horjan (category Education, Training and Awareness-Raising).

Each winner will be given the stage for about ten minutes. With the help of audiovisual material, the laureates will unfold the story of the project, presenting its different stages, highlighting technical details, and also revealing some insightful stories.

A networking lunch will create occasions for further discussions and feedback among the participants in the event.

The Excellence Fair is expected to be attended by some 300 people, including heritage and cultural professionals, academics, volunteers and supporters.

The winners will receive the Awards during a special event in the late afternoon of 15 May at St. Michael’s Church in Turku. The European Heritage Awards Ceremony will be co-hosted by Maestro Plácido Domingo, President of Europa Nostra, and Tibor Navracsics, European Commissioner for Education, Culture, Youth and Sport.

The EU Prize for Cultural Heritage / Europa Nostra Award is supported by the Creative Europe programme of the European Union.