EXPONATEC COLOGNE, the International Trade Fair for Museums, Preservation and Cultural Heritage, took place from 20-22 November in Cologne, Germany. The 9th edition of the Fair offered an excellent platform for the exchange of information, knowledge transfer and professional networking between partners from culture and commerce. 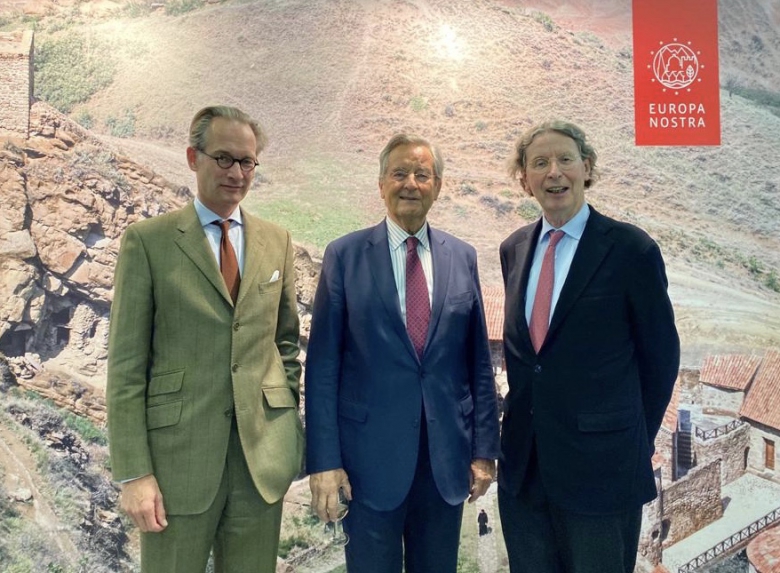 Europa Nostra Deutschland and its Chairman and Vice President of Europa Nostra Alexander Fürst zu Sayn-Wittgenstein-Sayn, co-hosted the colloquium “Woe betide the heirs. Passing on responsibility, creating identity” which took place on 21 November in the context of EXPONATEC COLOGNE. The event was organised by Europa Nostra Deutschland together with four Member Organisations of Europa Nostra from Germany, namely the Association for the Protection of Monuments and Landscapes in the Rhineland Area (Rheinischer Verein für Denkmalpflege und Landschaftsschutz), the Federation for Country and Environment (Bund Heimat und Umwelt), the German Foundation for the Preservation of Monuments (Deutsche Stiftung Denkmalschutz) and the German Castles Association (Deutsche Burgenvereinigung). 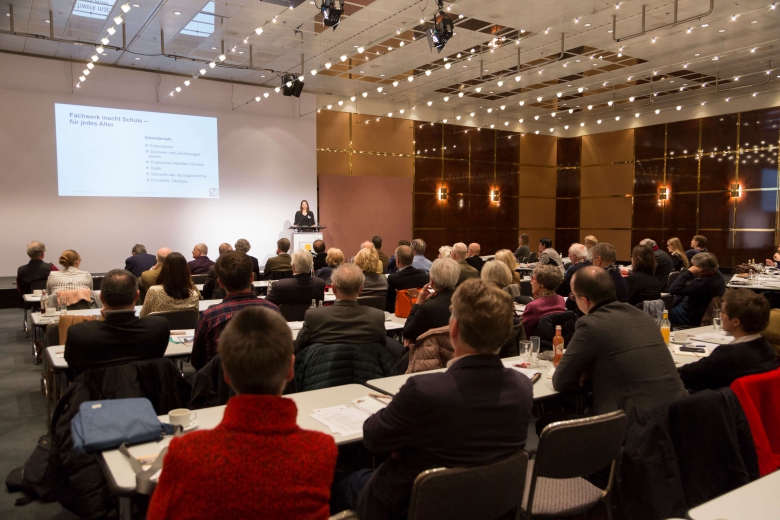 The colloquium discussed and provided useful insights on pressing issues such as how monuments can endow a sense of identity, how younger generations or new residents and immigrants can be integrated? The presented examples ranged from medieval castles through garden monuments of post-war modernity to the architecture of the former German Democratic Republic. The event gathered together some 120 participants from associations and institutions active professionally or on a voluntary basis in the fields of monument preservation and protection, urban and regional development planning, architecture, art and education. The colloquium closed with a networking reception at the information stand of Europa Nostra.