As an introduction to the Newsletter dispatched on 16 December 2022

2022 was undoubtedly a particular year for Europe and the world at large. The ruthless invasion of Ukraine by Russia which started on 24 February not only marked the brutal return of war on the European continent but represented a serious blow to the humanistic and civilizational values which form the core of Europa Nostra’s actions, namely peace, democracy, solidarity and respect for human rights. The effects of the war, particularly on the energy level, also further highlighted the growing effects of climate change, whose consequences on our cultural heritage and natural environment become more evident every day.

Faced with this unprecedented situation, Europa Nostra and its partners did not remain silent. Quite to the contrary: the gravity  of the threats provided an occasion for increased mobilisation at all levels of activity. As early as 18 March, in close partnership with the Global Heritage Fund, Europa Nostra launched a crowdfunding campaign to support the defenders of Ukraine’s endangered heritage, which led to the creation of the “Heritage Solidarity Fellowship for Ukraine”, with the vital support of our trusted partner ALIPH and in collaboration with the Heritage Emergency Response Initiative based in Kiev. As our fellow colleagues in Ukraine face further hardship during the winter, we decided to relaunch our crowdfunding campaign to support the defenders of Ukraine’s endangered heritage. Every amount counts! We therefore thank you in advance for your generosity in solidarity with Ukraine! 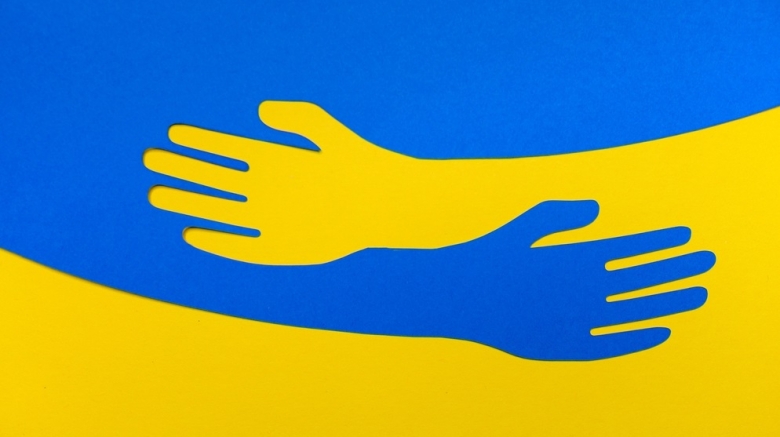 Likewise, in its capacity of Regional Co-Chair of the Climate Heritage Network for Europe, and in line with its strong commitment to put Europe’s shared heritage at the heart of the European Green Deal, Europa Nostra contributed to many international fora dealing with climate action, from the first New European Bauhaus Festival in June in Brussels and the first Ministerial Conference dedicated to Culture in the Mediterranean in June in Naples to the COP27 meeting in November in Sharm El-Sheikh.

As a commitment to nurture closer links with associations operating on the ground all over Europe, particularly at a regional level, Europa Nostra opened its two first Heritage Hubs in Kraków and in Athens and developed links with a series of municipalities (e.g. Lisbon, Nicosia) with the view of possible creation of future additional hubs elsewhere in Europe. While reaching out to local, regional and national organisations active in the field of cultural heritage, Europa Nostra paid special attention, in all its activities, to the younger generation of heritage actors, especially in the context of the 2022 European Year of Youth.

2023, in this perspective, will be a year both of consolidation and further expansion of our actions in the service of Europe’s shared heritage. The effects of the devastating war in Ukraine will require special attention in the reconstruction and recovery phase of the country. At the same time, Europa Nostra is determined to promote EU’s global heritage partnerships also with other parts of Europe and the world, with a special emphasis on the Western Balkans as well as on the wider Mediterranean region, as part of giving a stronger significance and boost to EU’s international cultural relations. The need to recognise the vital role of culture and cultural heritage for a meaningful and effective climate action will continue to guide our action in all European and international fora. The designation of 2023 as the European Year of Skills will also provide a unique opportunity to celebrate and enhance the importance of knowledge and “savoir-faire”, with the vital role of education and training, to further strengthen the capacity and deploy the great variety of skills of heritage works – ranging from craftsmanship to highly specialized new technologies – which are indispensable for ensuring proper safeguard of our historic buildings and sites. 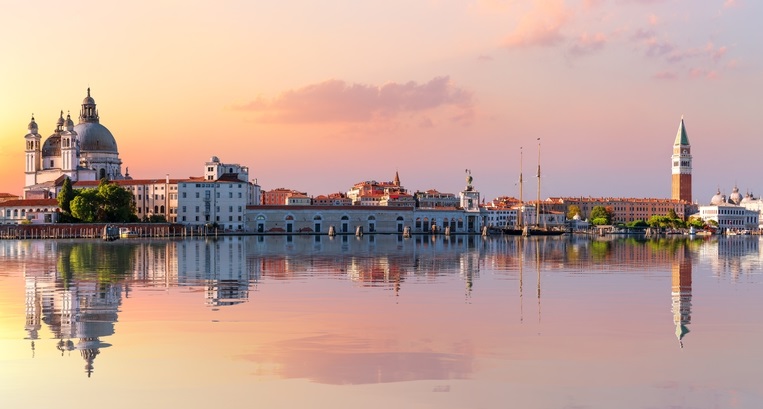 Above all, the celebration of Europa Nostra’s 60th Anniversary will represent a perfect occasion to capitalise on the unique contribution of our organisation to the preservation of cultural heritage in Europe and beyond, and to demonstrate our firm commitment to respond creatively and forcefully to many challenges our society and environment are facing today. The choice of Venice as the host city of our 60th of Anniversary European Cultural Heritage Summit represents in itself a symbol of our dedication to a value-based and culture-driven Europe, as formulated in the Prague Manifesto adopted at the end of our European Cultural Heritage Summit held last September in Prague. In January, we shall reach out to our many members, partners and supporters with a call for their respective activities with which they might be willing to contribute to our endeavour to mark this important Jubilee of our large pan-European movement of civil society committed to cultural heritage. 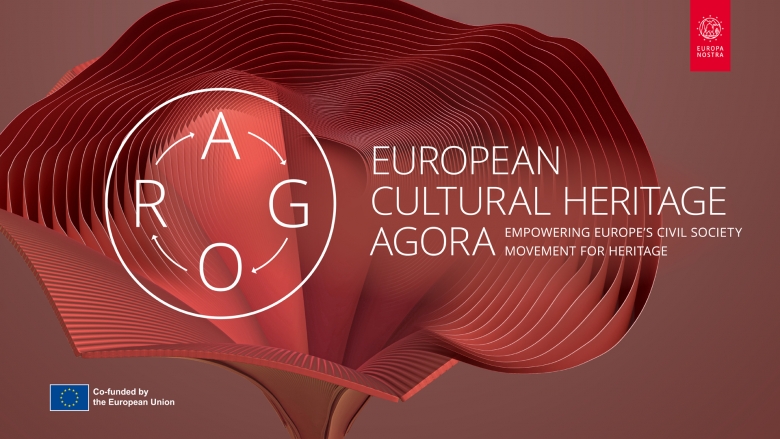 We wish to acknowledge that Europa Nostra has undertaken the above-mentioned activities in the frame of our Network Project European Cultural Heritage Agora: “Empowering Europe’s Civil Society Movement for Heritage” (2022-2024), whose visual identity (see image above) and dedicated platform on our website have just been released.

In looking out to 2023, through its dedication to Europe’s shared heritage, Europa Nostra wishes to reiterate – more than ever, in these changing and difficult times – its utmost commitment to the safeguarding of Europe’s core values, which represent one of the major legacies of the continent to the history of humankind.