It is with profound respect and deep sadness that Europa Nostra pays tribute and expresses its immense gratitude to our Vice-President Costa Carras, who passed away on 28 February. Costa Carras was a true and legendary hero of Europe’s heritage and nature preservation, a visionary leader, an eminent historian and scholar as well as a distinguished businessman, a humanist and an idealist, and a true European. As Nikos Kotandaras said, in a tribute in the Greek daily Kathimerini “Costa Carras embodied so many virtues, combined such knowledge with great passion, took on so many problems that it was as if he was inspired by a benevolent God to be constantly striving – for the conservation of Greece’s cultural and environmental riches, for democracy and peaceful coexistence among nations, for a better future”. 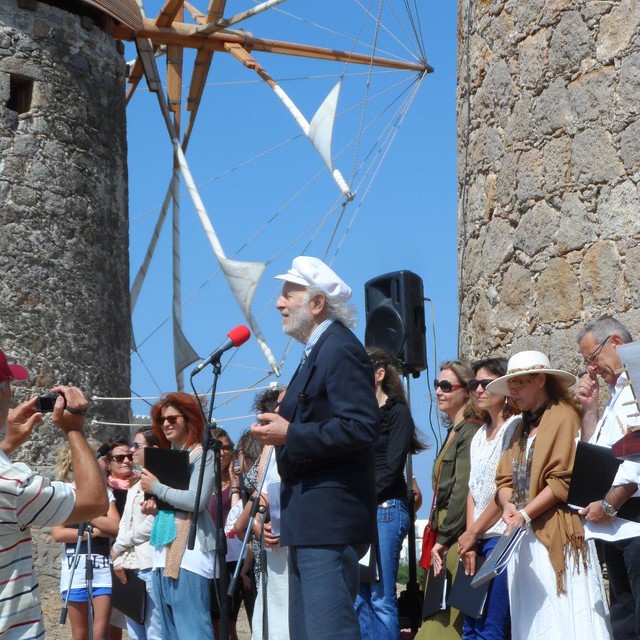 On 3 March 2022, a funeral service was held in his Byzantine parish church in the ancient Plaka neighbourhood in Athens, under the sacred hill of the Acropolis, a neighbourhood which he helped save and revitalise and where he lived with his wife Lydia Carras for so many years. On this occasion, Europa Nostra Secretary General Sneška Quaedvlieg-Mihailović expressed her immense appreciation, gratitude and admiration for his constant commitment, during half a century, for the promotion and defence of “Europe’s fundamental values: ethical, aesthetical and ecological”. For him, “preserving and understanding the cultural heritage of Greece, always went hand in hand with an even wider mission: the safeguard of Europe’s shared cultural heritage. And his fighting for the beauty, integrity and authenticity of cultural and natural heritage always went hand in hand with the vital fight for peace, democracy, rule of law and human rights”. Referring to him as her “spiritual father” with whom she had the privilege of working closely during a period of 30 years, she added that “his tireless energy, combined with wisdom and a great sense of humour, had impacted so many lives, in Greece and across Europe”.

On 7 April 2022, during this year’s Delphi Economic Forum, Europa Nostra also organised a special session dedicated to the memory of Costa Carras, under the title “Spirit of the Place: preservating the cultural and natural landscape of Delphi”. 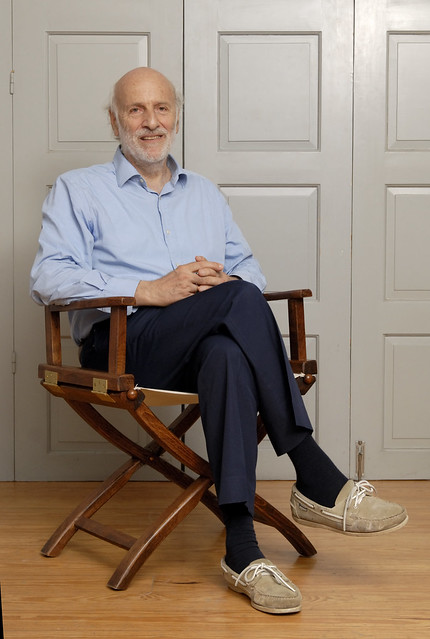 Costa Carras was born in London, in 1938, to a famous Anglo-Greek shipping family. He studied Ancient Greek and Latin Literature, followed by Philosophy and Ancient History at Oxford and Economics at Harvard. He worked for many years in shipping in London and served for nine years on the Board of the Union of Greek Shipowners. Driven by his humanistic values, he took active part, together with his wife Lydia Carras, in the fight against the 1967-74 dictatorship in his country.

Fifty years ago, in 1972, he founded, hand in hand with with his wife Lydia, Elliniki Etairia (the Hellenic Society for the Environment and Cultural Heritage), which strives to enhance the vital link between nature and heritage and to mobilise support, public and private, for their comprehensive preservation. Since 1976, he had been Vice President of Europa Nostra (he joined the organisation in 1973). Under his guidance, Europa Nostra built a truly pan-European foundation based on fundamental human rights and European values.

Prof. Dr Hermann Parzinger, Executive President of Europa Nostra, remembered Costa Carras’ vital role in the organisation: “Without him, Europa Nostra would not be what it is today. His commitment and dedication were unique, and we all feel hugely indebted to him, as a fighter for the benefit of cultural heritage and Europe, and as a friend.” John Sell, former Executive Vice-President of Europa Nostra, recalled for his part his “unique ability to quickly get to the heart of an issue and articulate the argument. He was always underpinned by a firm moral conviction and an absolute duty to constantly seek a better understanding and to always search for the truth.” 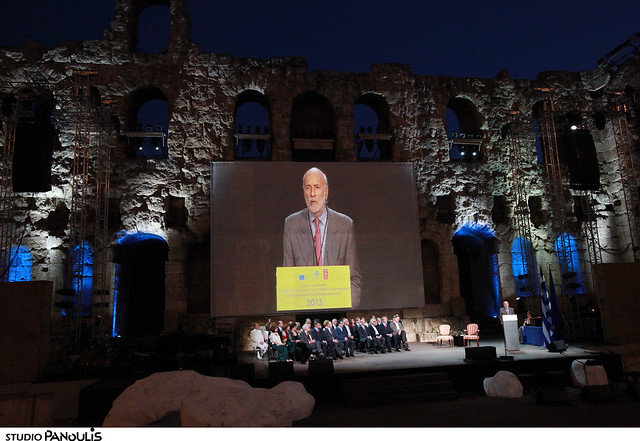 Over his many years of service, he was a most influential member and adviser of all governing or consultative bodies of Europa Nostra: from our Executive Committee, the Awards Jury, the Advisory Panel for the 7 Most Endangered Programme, the ENtopia Working group, the Working group on European Policy (which resulted in the opening of our Brussels Office back in 2010), the Working group on the revision of our Statutes as well as the Scientific Council. He was also an impactful and highly valued Chair of our Internal Advisory Committee. During Europa Nostra’s Golden Jubilee evening at the Herodion in 2013, Costa Carras received the “Europa Nostra Medal of Honour,” the organisation’s highest distinction.

In 1995, together with the late John Brademas and Nikos Efthymiadis, he founded the Association for Democracy in the Balkans and subsequently the Center for Democracy and Reconciliation in Southeast Europe based in Thessaloniki. He had been also for many years actively involved in the reconciliation efforts in Cyprus.

During his long-lasting career, Costa Carras published many books, articles, and opinion pieces on a large variety of subjects, with a special reference at the end of his life, for History, resulting in the publication, in the fall of 2021, of History Teaching as a Common European Challenge. He also took an active part in the editing of The Southeast European Response through the Joint History Project (1999-2019) *, as former rapporteur of the Joint History Project. 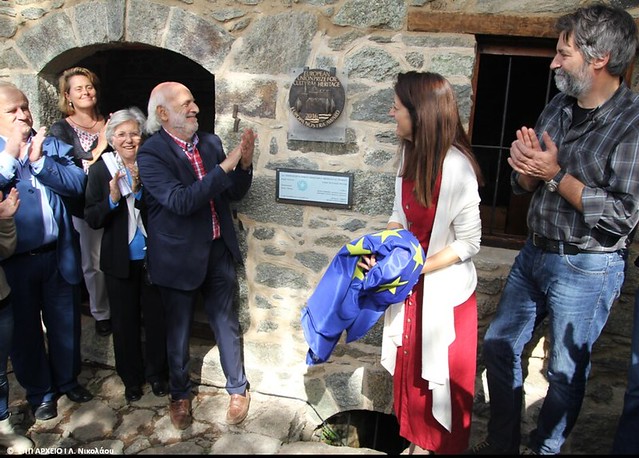 Costa Carras’ significant achievements and lasting legacy reflect his extraordinary dedication to preserving Europe’s cultural heritage and landscape which are at the core of the mission and activities of Europa Nostra. A passionate, impactful life well-lived, driven by the persistence and boldness to fight for what he believed in, a dear friend and mentor whose accomplishments have influenced so many people in Greece, Europe and beyond. We will always remember him with friendship, and with immense gratitude and respect.

For more information on Costa Carras’ unique contribution to Europa Nostra during a period of almost 50 years, we invite you to discover the Liber Amicorum prepared in January 2022 by his colleagues and friends from all over Europe who had the privilege of working with him for the advancement of our shared cause: the safeguard and enhancement of Europe’s cultural and natural heritage.

*Published by the Association for Democracy in the Balkans, edited by Iannis Carras