On 20 March, the Parliament of Finland rejected a legislative proposal to preserve Helsinki-Malmi Airport, listed among the 7 Most Endangered heritage sites in Europe in 2016 by Europa Nostra and the European Investment Bank Institute. The Lex Malmi initiative, signed by more than 56.000 people in just two months, proposed an expropriation of Malmi Airport from the City of Helsinki by the State of Finland. With this expropriation the State would secure the air connections between the capital region and the provinces. In addition, the airport would serve as a center of development for future aviation services. 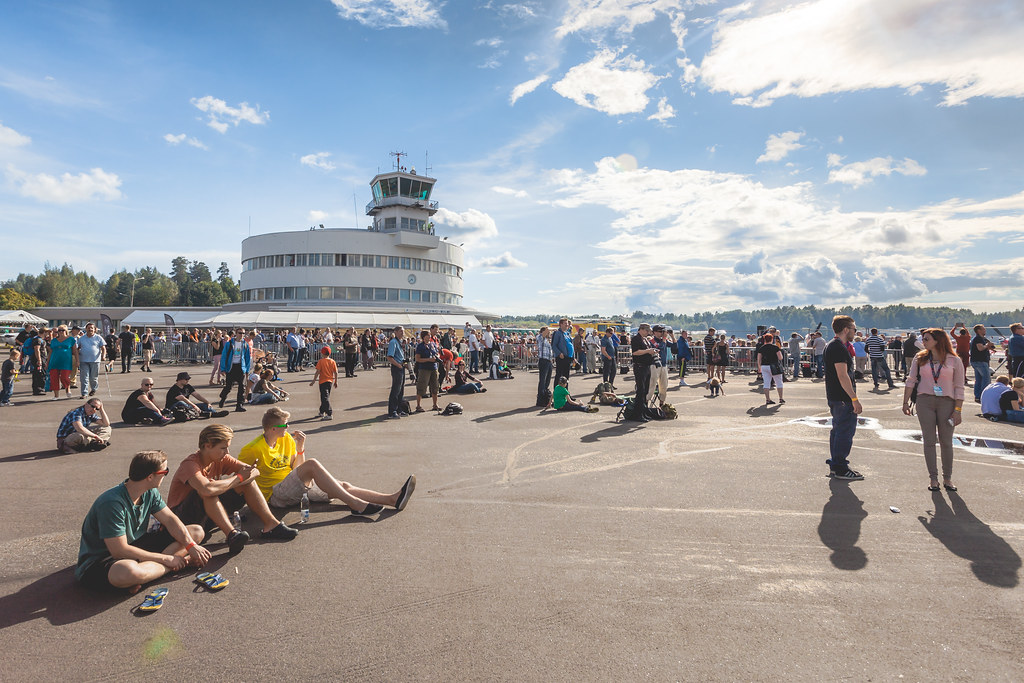 The Finnish Parliament’s Committee on Constitutional Law suggested some amendments to the proposed law text. However, the Committee on Transport and Communications unanimously recommended that Lex Malmi should be rejected, considering that it was not in accordance the Constitution. The Committee on Transport and Communications also put forward a motion calling for the Government to take action to ensure compensatory airport facilities, so that the operations of Malmi Airport can continue with good accessibility to the capital.

On 20 March, a lengthy discussion was held during the Parliament’s general session and a counterproposal to continue the legislative work based on Lex Malmi’s text was made. The members of the Parliament were scheduled to vote on this alternative proposal on 21 March. However, the presiding Deputy Speaker Mauri Pekkarinen did not allow the parliamentarians to cast their vote, on the grounds that the counterproposal was not in accordance the Constitution.

“This was a disappointing turn of events”, stated Timo Hyvönen, Chairman of Friends of Malmi Airport (FoMA), which submitted the nomination for the 7 Most Endangered programme, together with Europa Nostra Finland. “We will continue our work to ensure that aviation activities, the cultural heritage site as a whole and its special natural values are preserved,” he emphasised.

The whole area of Malmi Airport has been designated a Built Cultural Environment of National Significance by the National Board of Antiquities and the Ministry of the Environment. An application to protect the area as a whole is being examined by the Uusimaa Centre of Economic Development, Transport and the Environment.

During Europa Nostra’s European Heritage Congress held in May 2017 in Turku, European experts went on an excursion to Helsinki-Malmi Airport and expressed their strong support for the campaign to keep this historic airport operational. On this occasion, Europa Nostra also sent a message on the significance of Malmi Airport to the Finnish Parliament and to Helsinki City Council.