Hispania Nostra promotes the ‘Let the bells ring out!’ initiative

Hispania Nostra has fulfilled one of its main goals for 2018, the European Year of Cultural Heritage, in initiating the process of having the intangible cultural heritage of manual bell-ringing listed as UNESCO World Heritage. On 21 April, the first step was made with a special Europe-wide event, starting in Spain, where the music of more than 1,000 bells could be heard. 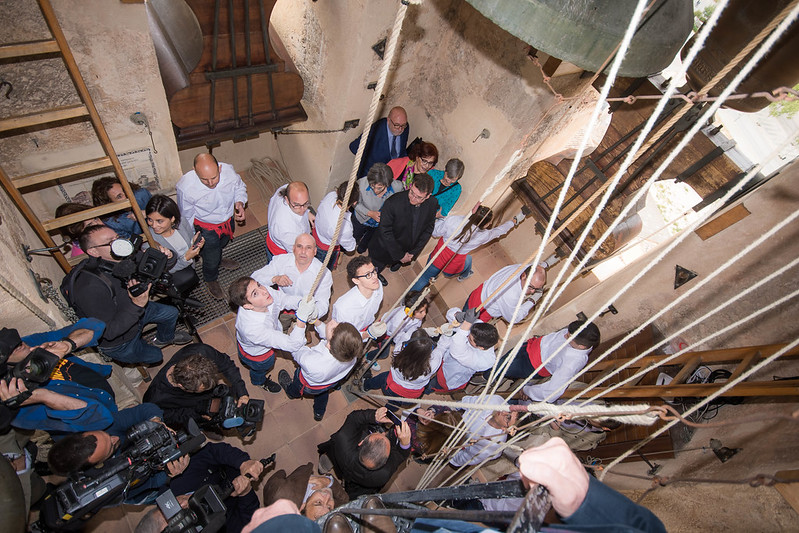 Europa Nostra and its President Maestro Plácido Domingo expressed their enthusiastic support to the ‘Let the bells ring out!’ initiative and praised this great contribution of Hispania Nostra to the European Year of Cultural Heritage. “The manual ringing of the bells is an essential part of our rich intangible heritage. It is both a musical language and a means of communication shared not only in Europe, but also in other continents. It is a symbol of our common past and a driver of unity for our future”, stated the President of Europa Nostra in a video message.

Bell ringing is intangible cultural heritage which has been linked to the daily life of Europeans for centuries. A decrease in knowledge and appreciation for its meaning has threatened this heritage and has posed difficulties related to its conservation.

This intangible cultural heritage is strongly linked to material cultural assets: the bells, the bell-towers and the bell-ringers. Both the tangible and intangible aspects of this heritage constitute a common heritage, not only in Europe, but also in other continents. For this reason, Hispania Nostra proposed the recognition of the ringing of the bells and the conservation of bell towers and bells as one of the activities to be promoted in 2018, contributing to the lasting legacy of the European Year of Cultural Heritage. 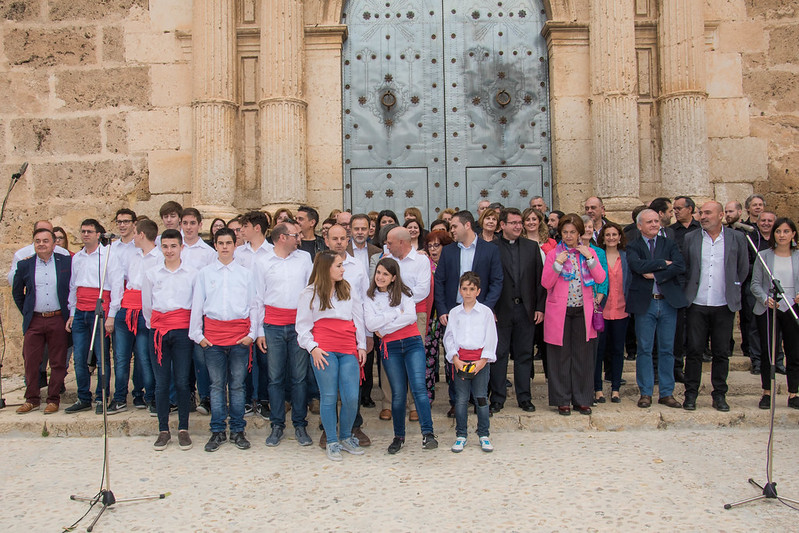 The manual bell-ringing initiative on 21 April was the beginning of a process which will be followed by the inventory of the towers, the bells/carillons and the bell-ringers/carillon ringers who still practice manual ringing in Spain and in Europe. This information will constitute the documentary basis to a future application to UNESCO to advocate for the recognition of bell-ringing as Intangible Cultural Heritage. 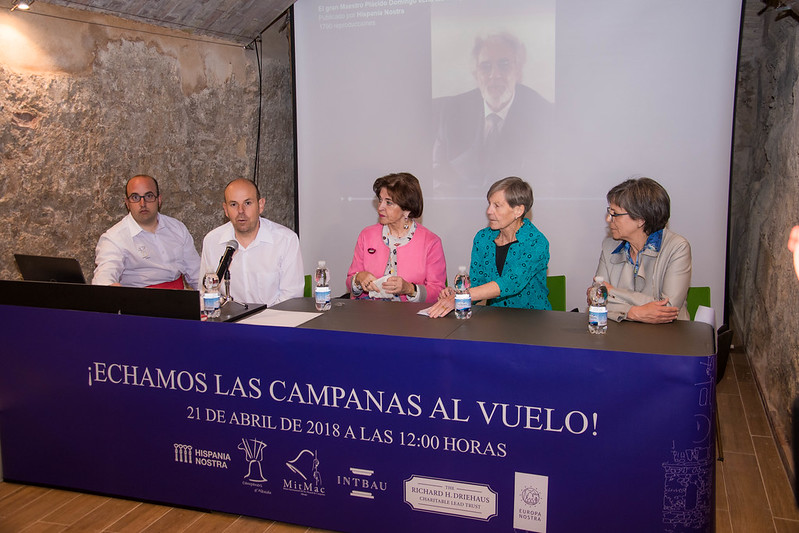 This initiative was developed by Hispania Nostra, in cooperation with the Campaners d’Albaida, the Museo Internacional del Toque Manual de Campanas (MitMac) and INTBAU, with the generous support of the Richard H. Driehaus Charitable Lead Trust.