Join the Citizens Dialogue on 5 December 2013 in Brussels

The current economic situation offers a unique opportunity to think about what the European Union stands for. What kind of Europe do we live in and where do we want the European project to take us? How do we shape Europe’s future, and what should be the role of culture and cultural heritage in this process? These are the key questions of the Citizens’ Dialogue that will be organised by the European Commission Representation in Belgium and the Chancellery of the Prime Minister on 5th December 2013 at 19.30. 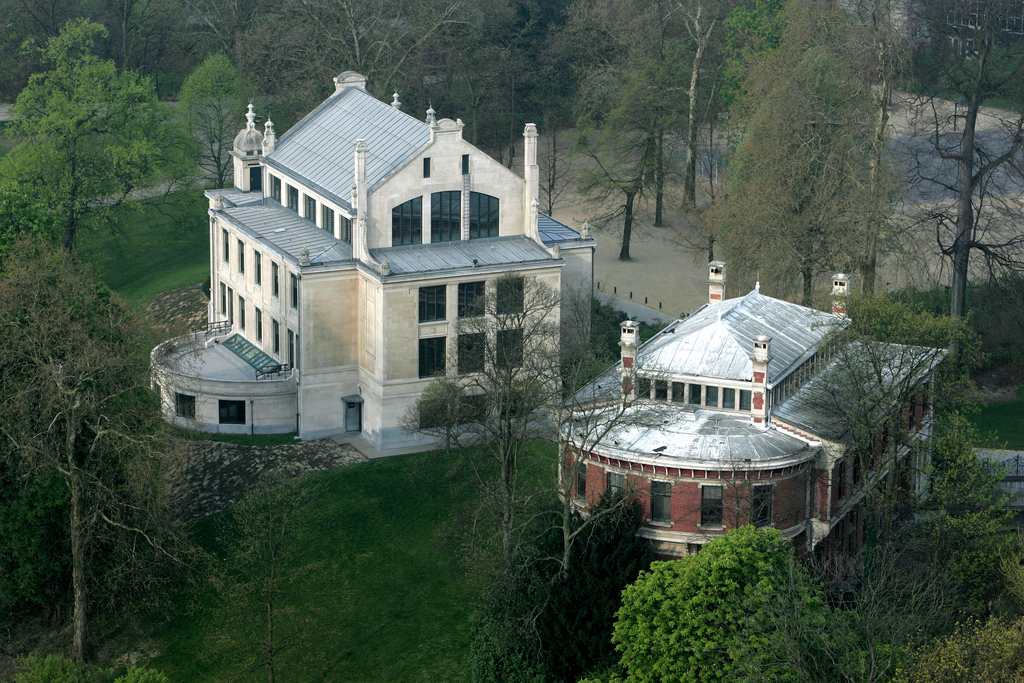 The dialogue will be followed from 21.00 to 22.00 by a concert “European Inspirations”, with the participation of:

REGISTRATIONS
Participation is free but registration is mandatory

You can already contribute to the discussion on the Facebook page of the European Commission Representation in Belgium (www.facebook.com/ECRepBE) or via Twitter (hashtag #EUdeb8) and determine the topics of discussion.

“Organised by the Representation of the European Commission in Belgium and the Chancellery of the Prime Minister, in partnership with BOZAR and Europa Nostra, on the occasion of its 50th anniversary”