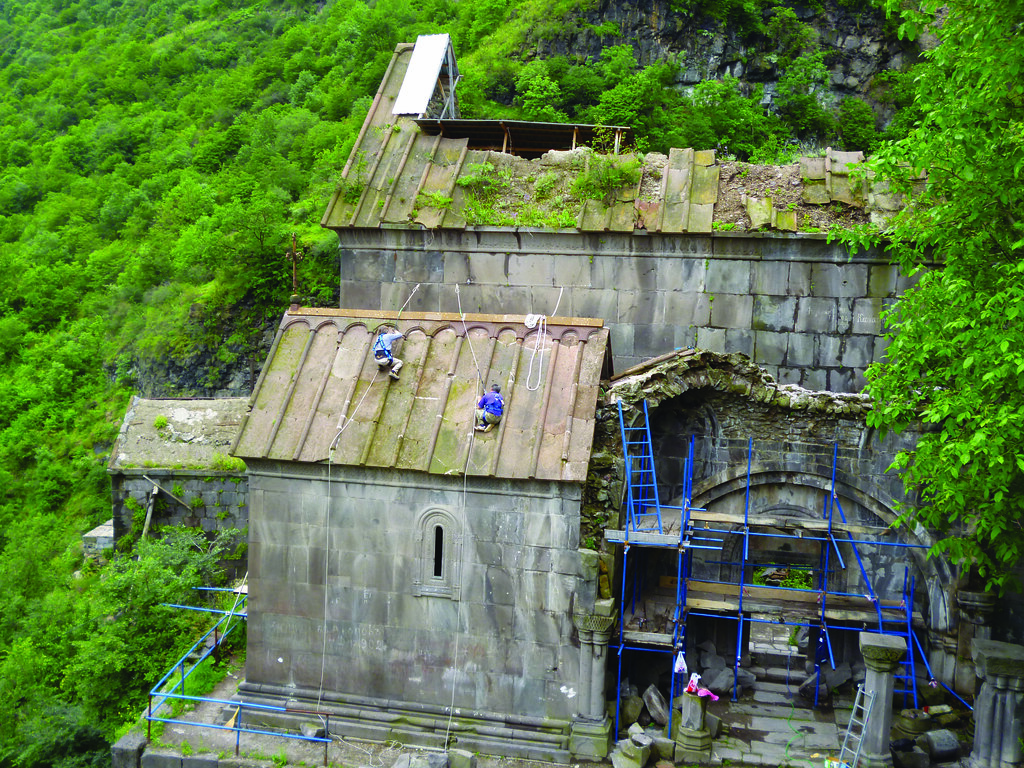 The Europa Nostra Awards scheme was set up in 1978 to recognise excellence in heritage conservation and enhancement at a European scale.

Some 650 exceptional heritage rehabilitation projects – from churches, theatres and castles to parks, gardens and historic city centres – were awarded until 2001. The Awards also paid tribute to all those – professionals and volunteers, individuals and groups – who helped preserve heritage treasures across Europe.

Our awards scheme has been run in partnership with the European Commission since 2002. The European Heritage Awards / Europa Nostra Awards is presented every year to up to 31 outstanding heritage achievements from countries taking part in the EU Creative Europe programme.

Europa Nostra also recognises remarkable heritage accomplishments from other European countries that do not take part in that programme. Every year, one or two exemplary initiatives receive the Europa Nostra Awards.

For more information about the Awards, please go to the dedicated website.

Let us know about your project