An important report on “Europe’s Endangered Heritage” was adopted on 3 December in Paris at the meeting of the Committee on Culture, Science, Education and Media of the Parliamentary Assembly of the Council of Europe (PACE). 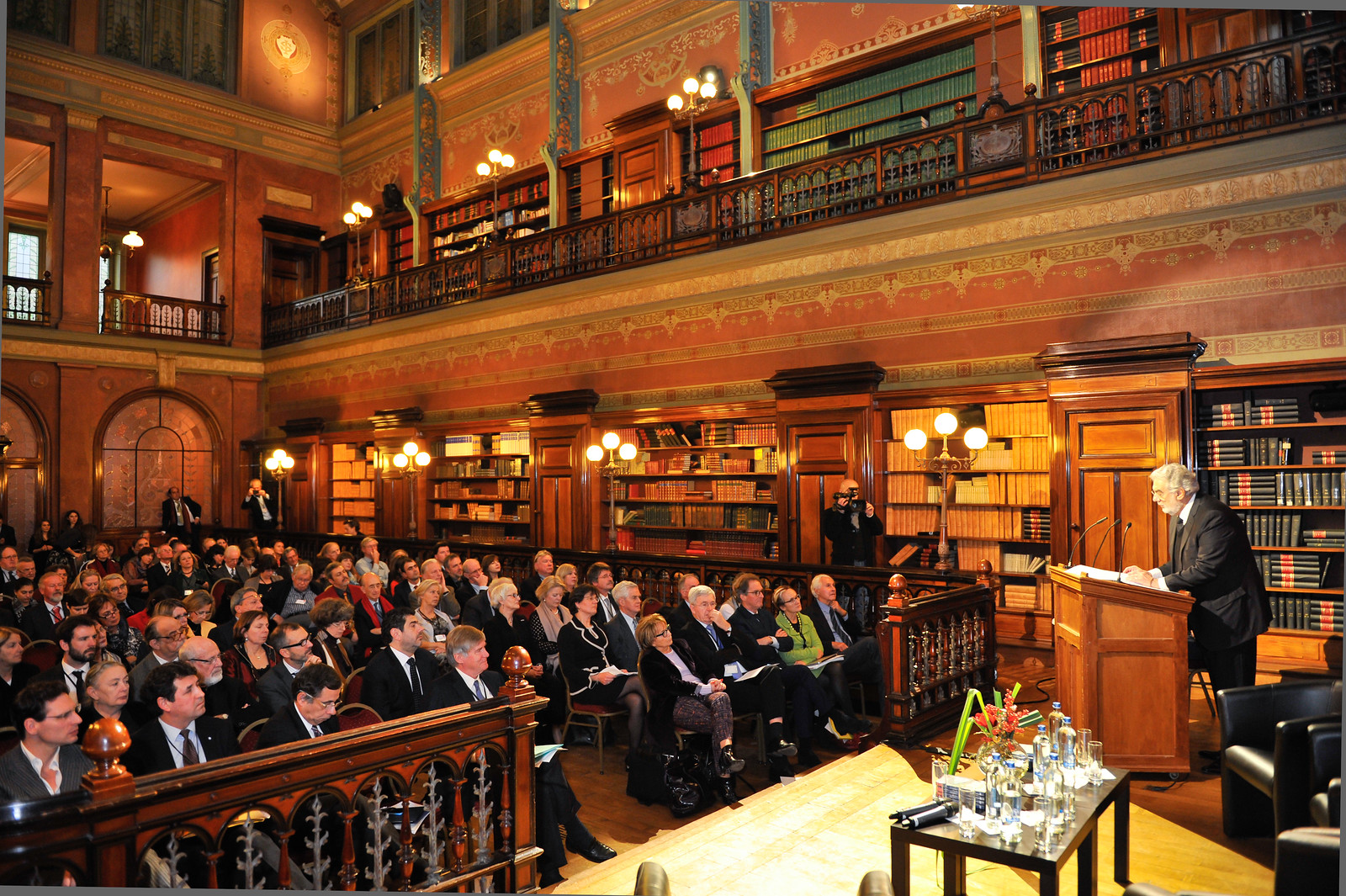 Two days later, the Rapporteur of this report, Ms Vesna Marjanović from Serbia, spoke at the Conference “Cultural Heritage for Europe, Europe for Cultural Heritage” which was organised by Europa Nostra on 5 December in Brussels. This report – to the preparation of which Europa Nostra was glad to contribute – is expected to be discussed for final adoption by PACE at its Plenary meeting in 2014.

To read the English and French version of this report: click here.