The renowned Italian writer Claudio Magris is the very first winner of the Helena Vaz da Silva European Award for Raising Public Awareness on Cultural Heritage, instituted by Europa Nostra, its representation in Portugal, Centro Nacional de Cultura, and Clube Português de Imprensa, on the occasion of Europa Nostra’s 50th Anniversary. “Magris is the author of impressive literary works which speak about the roots of our European identity and also stress the need to preserve Europe’s tangible and intangible heritage. Claudio Magris’ understanding of Europe as a place of dialogue and cultural exchange is perceptible in his masterpiece on the Danube and throughout the whole of his rich literary opus”, stated Guilherme d’Oliveira Martins, President of the jury, during today’s announcement of the winner. The prize, awarded for the first time this year, will be presented to Claudio Magris at a special ceremony on 21 October in Lisbon. 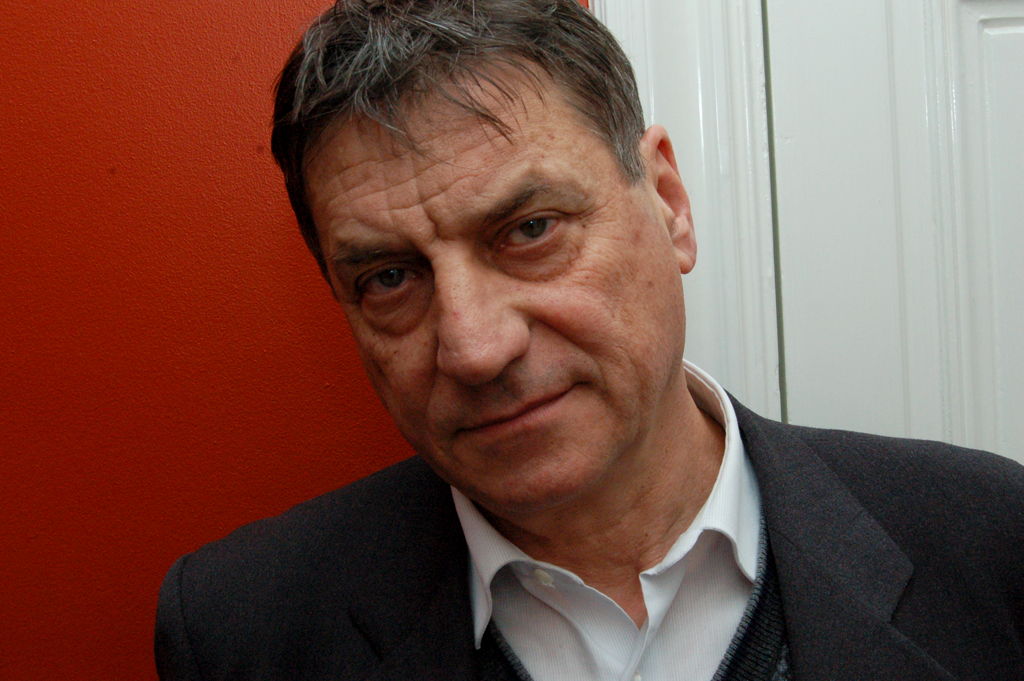 “The Danube is not without reason the only truly European river, Protestant at its origin, then Catholic, finally Orthodox; in its Roman ruins and Byzantine domes, cathedrals and synagogues, Baroque and Ottoman splendour are reflected”, reads Magris’ Danubio (1986). As he travels the route from the Black Forest in Germany to the mouth of the river into the Black Sea in Romania, he makes an inventory of fundamental references which enable us to understand Europe as a place of interactions, tolerance and understanding.

“The fact that Magris hails from Trieste, a city and seaport in the North-East of Italy, has enabled him to communicate – through his many novels and essays – about the importance of the Mediterranean with regard to Central Europe. He is fully aware of the deep and creative relationship between the North and the South, as reflected in literature, art, traditions and customs, and also in Europe’s quest for a culture of peace”, stressed the jury. “The number of prizes Magris has received justly recognises his key role in promoting an innovative way of understanding our cultural heritage, fully in line with the spirit of Europa Nostra”, added the jury.

Claudio Magris (1939) – scholar, publicist and writer, a graduate of the Turin University, who also holds a European Chair at the Collège de France and is honorary professor of the Copenhagen University – has dedicated his life to promoting Europe’s cultural heritage. His books have contributed to the literary knowledge of European culture and also to the creation of the cultural concept of Mitteleuropa. Professor of German literature and translator, Magris is also a regular contributor to the Italian newspaper Corriere della Sera. He has written various books of essays and fiction, including Habsburg Myth in Modern Austrian Literature, Behind Words, Microcosm and La Storia non è Finita.

A European jury comprised of seven eminent experts in the fields of culture, heritage and communication met on 21 June in Lisbon to consider the nominations and decide on the winner. The jury especially took into consideration the European dimension of the work of each nominated candidate within the wider humanistic and universal spirit of the Helena Vaz da Silva European Award for Raising Public Awareness on Cultural Heritage. In addition, appreciating “the exemplary, effective and continuous communication efforts” of the Hungarian Olivér Kovács, for the mobilisation of citizens in favour of heritage in Hungary, and of the Turkish Özgen Acar, for the international fight against illegal trafficking of heritage treasures from Turkey, the jury decided to accord them a special mention.

The award ceremony will take place on 21 October at the Gulbenkian Foundation in Lisbon, the hometown of the late Helena Vaz da Silva (1939-2002). The European Award for Raising Public Awareness on Cultural Heritage is named after the renowned Portuguese journalist, writer, cultural activist and politician in memory and recognition of her exceptional contribution to the promotion of cultural heritage and European ideals.