In the evening of 10 December, the iconic Grand Trianon in Versailles was the stage of a unique event marking the end of the European Year of Cultural Heritage 2018. The event was held under the high patronage and in the presence of the French Minister of Europe and Foreign Affairs Jean-Yves Le Drian. This truly European festive event, which was organised by the Network of European Royal Residences, provided an ideal occasion to honour three projects carried out by members of this Network which received in 2018 a European Union Prize for Cultural Heritage / Europa Nostra Award, namely EPICO: European Protocol in Preventive Conservation, coordinated in Versailles (France), the Botanical Garden of the National Palace of Queluz (Portugal) and The Winzerberg – Royal Vineyard at Potsdam-Sanssouci (Germany).

In her speech, Europa Nostra’s Secretary General Sneska Quaedvlieg-Mihailovic reflected on what has been achieved in this historic year. “ During this Year, we have, altogether, achieved a real breakthrough at European level for a greater recognition of the value and multiple benefits of heritage for our society, economy, quality of life and well-being. We have also emphasised that our cultural heritage bears witness to our multiple and intertwined identities: not only local and national but also European identity,” she stated. 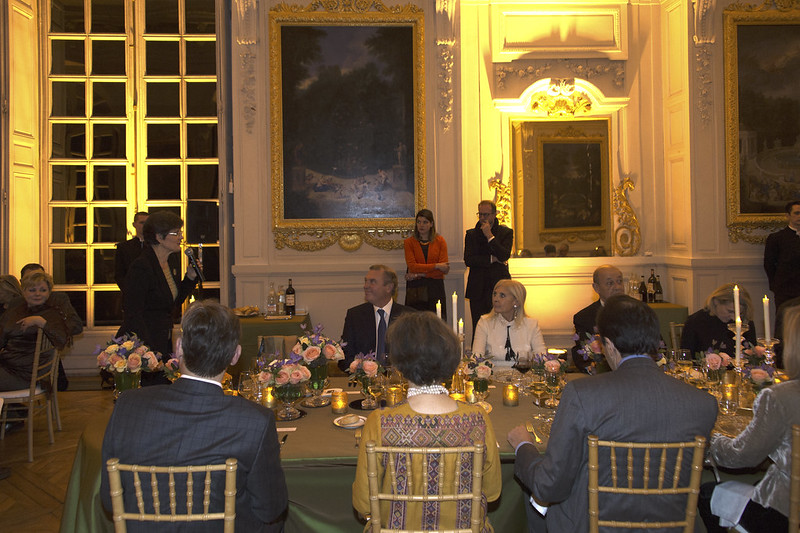 After praising the strategic priority of the French government to relaunch the European project based on our shared values, culture, history and heritage, Europa Nostra’s Secretary General also thanked the President of the Network of European Royal Residences, Mrs Catherine Pégard, for hosting the event. She highlighted that royal residences are vital Ambassadors of “Savoir-Faire” and “Savoir-Vivre” in Europe. They are also Ambassadors of Europe since they tell the story of Europe: “they are places where young – and less young – people can gain a better knowledge and understanding of the complexities of Europe’s political, economic, social, architectural, artistic and… gastronomic history”. 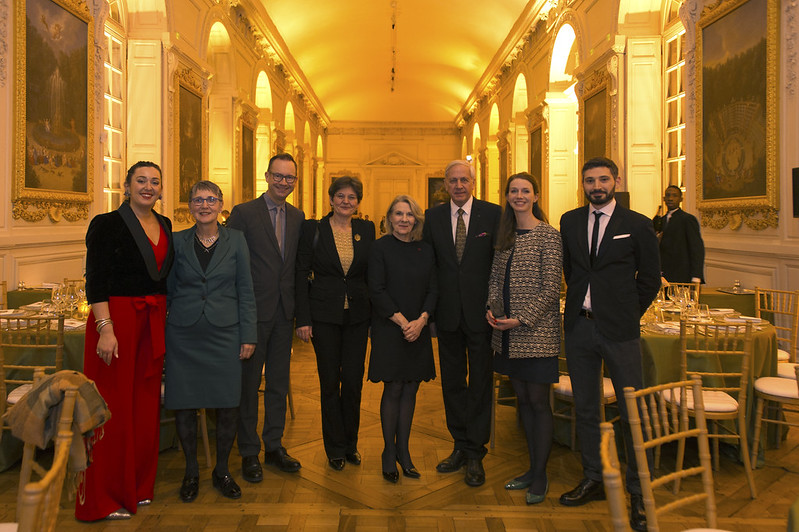 Finally, the other two winning-projects carried out by members of the Network of European Royal Residences and their representatives were applauded. The rehabilitation project of The Botanical Garden of the National Palace of Queluz (Portugal), which was destroyed in 1984 by a catastrophic flood. This remarkable project realised by Parques de Sintra won not only an Award in the category Conservation but it also received this year’s Public Choice Award chosen in an online poll.

The Prussian Palaces and Gardens Foundation Berlin-Brandenburg (SPSG) got an Award in the category Conservation for the revitalisation project of The Winzerberg – Royal Vineyard at Potsdam-Sanssouci (Germany), a forgotten vineyard originally designed as an Italian-style landmark within the UNESCO World Heritage Palaces and Parks of Potsdam. A delegation of Europa Nostra had the opportunity to visit the Winzerberg during the European Cultural Heritage Summit (Berlin, 18-24 June 2018) and could witness this wonderful example of citizens’ involvement in a public site that probably would not have been saved otherwise. 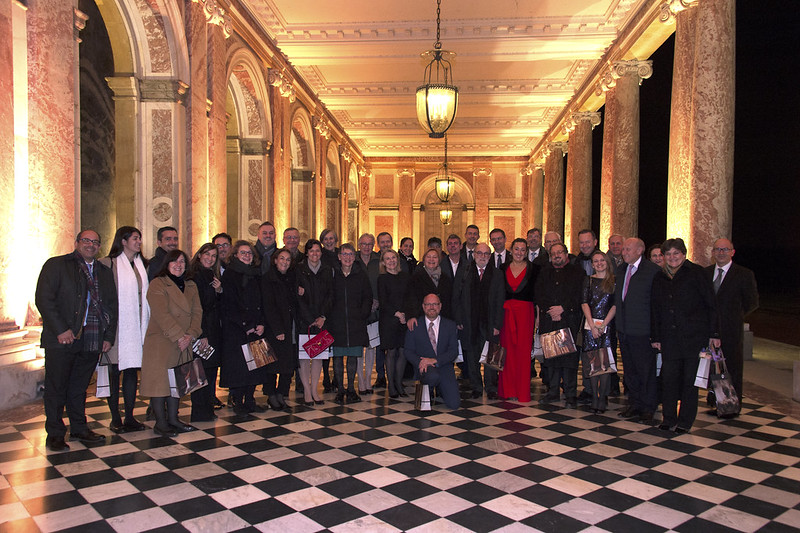