The ONE Association became a part of Europa Nostra’s network of Member Organisations in February 2015. Protecting and promoting Turkish culture and heritage and helping to build bridges between Turkey and other countries in order to foster understanding and appreciation of Turkish cultural heritage are the missions of this association, established in 2014 in Istanbul. ONE is an acronym that in English stands for ‘Old, New, Eternal’, and in Turkish means ‘Ortak Nesiller Entegrasyonu’ which translates as the ‘Integration of Joint Generations’. 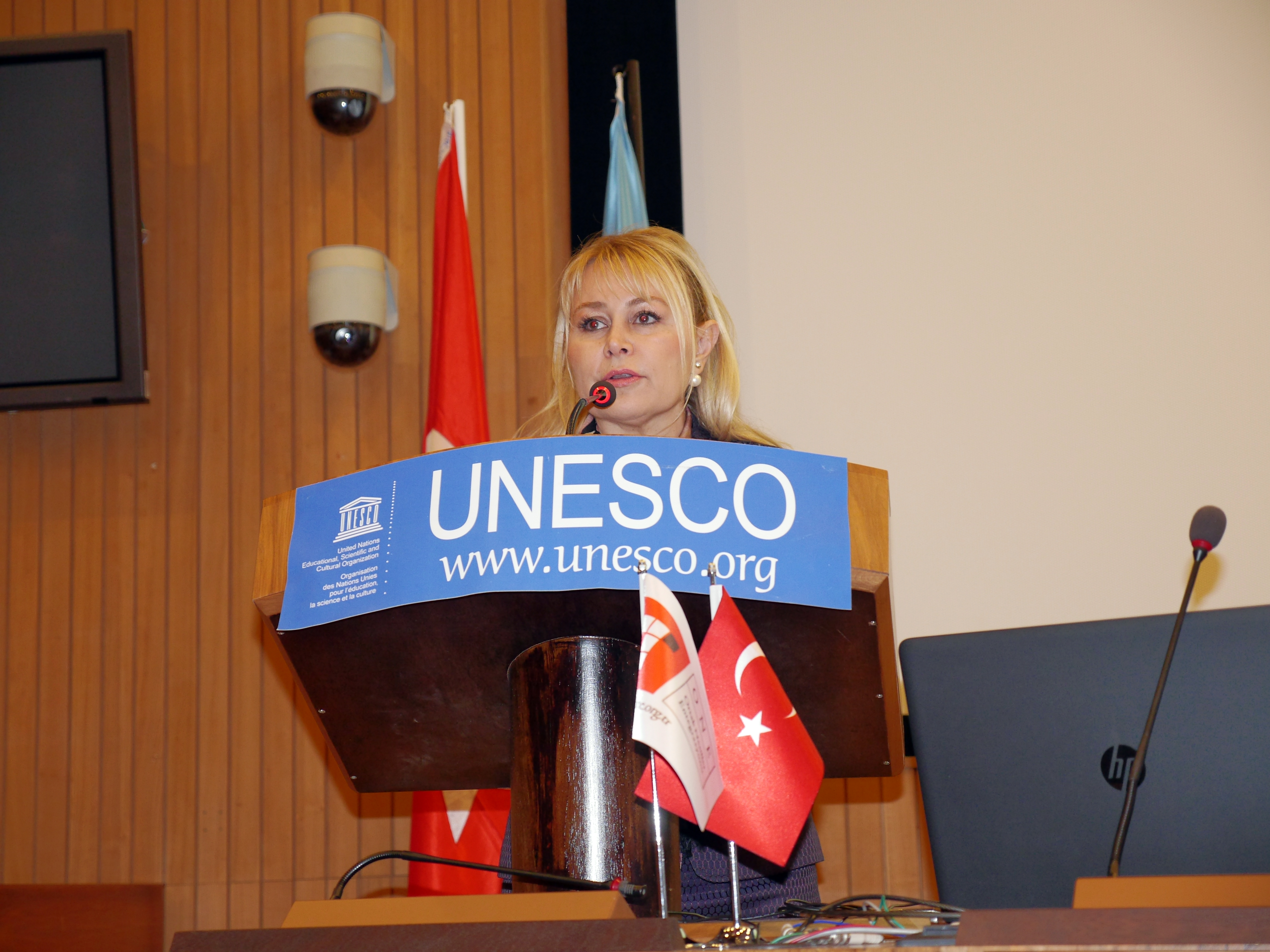 The President of ONE Demet Sabancı Çetindoğan at UNESCO headquarters in Paris on 21 January 2015. Photo: ONE

The Association’s first target is to get the archaeological site of Göbekli Tepe in southeastern Anatolia inscribed on UNESCO’s World Heritage List. During a conference held by ONE at UNESCO headquarters in Paris on 21 January 2015, eminent personalities from the worlds of culture, business and politics, led by the Association’s President Demet Sabancı Çetindoğan, expressed their strong personal backing for the recognition of Göbekli Tepe as a World Heritage Site. Europa Nostra’s President and UNESCO Goodwill Ambassador Plácido Domingo, in a video message broadcast at the event, added the voice of Europa Nostra to the chorus of many that have already spoken in support of the importance of Göbekli Tepe to the culture and history of humankind.

In Turkey, Europa Nostra has seven member and associate organisations. Europa Nostra seeks to strongly engage and further enlarge its network of members, associates, benefactors, partners and supporters in Turkey and all over Europe. Together we can save and promote our shared cultural heritage. JOIN US