The Bath Preservation Trust, one of the largest local preservation trusts in England, joined Europa Nostra’s network of Member Organisations in December 2014. Established in 1934, the Trust was set up to “to preserve the historic character and amenities of the city of Bath and its surroundings for the benefit of the public”. The city of Bath in South West England was classified as World Heritage Site by UNESCO in 1987. Much of the Trust’s work involves lobbying and negotiating with those whose decisions determine the city’s future. The Trust also owns and runs museums and educational activities at No. 1 Royal Crescent historic house and the Museum of Bath Architecture, among others. 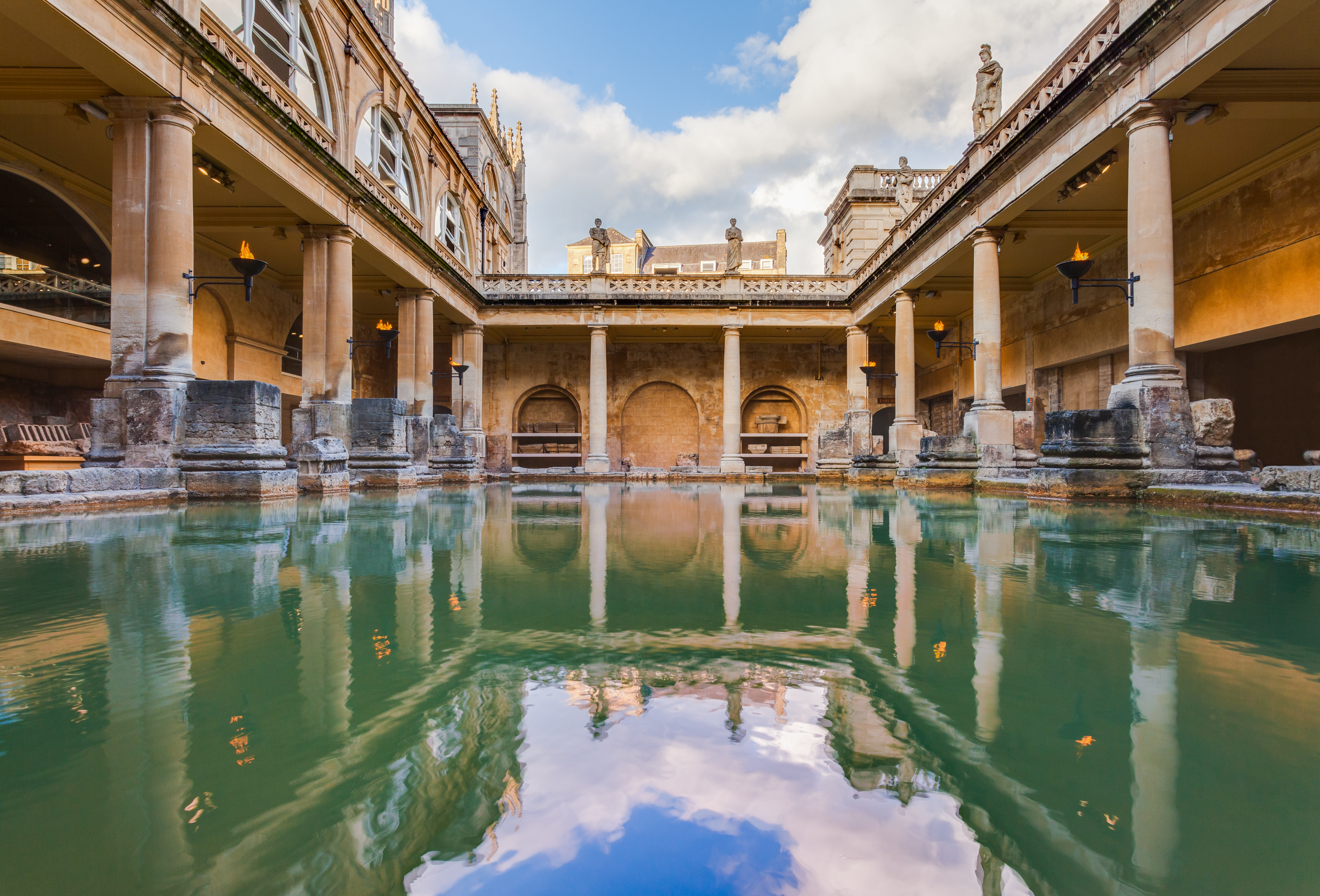 View of the Great Bath, part of the Roman Baths complex, in the city of Bath. Photo: Diego Delso, Wikimedia Commons, CC-BY-SA 3.0

The city of Bath was accorded the status of World Heritage Site in 1987, recognised as a place of outstanding universal significance for its rare visual integrity, its 18th century architectural quality and its landscape setting which forms a magnificent backdrop to the city’s architecture. In a city with such a wealth of heritage there are inevitably difficult challenges to be faced in reconciling the demands of a modern thriving city alongside the exceptional level of conservation care demanded in a World Heritage Site. The 21st century has brought with it the added pressures of encroachment to the city’s green belt setting. The role and influence of the Trust is needed as much now as ever before.

The Trust believes the preservation of the unique qualities of the city and its environs is vital to the city’s success in creating and maintaining a sustainable and buoyant economy for the future. Much of the Trust’s work involves lobbying and negotiating with those whose decisions determine the city’s future, inspecting and responding to all planning applications in the conservation area as well as to listed building consent applications, and providing expert witnesses at planning meetings and public inquiries.

The Trust also owns and runs museums and educational activities at No. 1 Royal Crescent historic house, the Museum of Bath Architecture, Beckford’s Tower and Museum and the Herschel Museum of Astronomy, all of which have been restored by the Trust and provide a valuable resource for the city and its visitors, attracting over 70,000 visitors a year. No 1 Royal Crescent has recently undergone a €6.7 million restoration and extension.

The Bath Preservation Trust is an independent charity, registered with the Charity Commission of England & Wales, and is a company limited by guarantee. It has a voluntary Chairman and board of Trustees, approximately ten permanent staff and 1,400 subscribing members. One of the largest local preservation trusts in England, the Trust is keen to develop international links to learn from others’ experience.

Edward Bayntun-Coward, Chairman of the Trust, puts its position like this: “Bath is facing a period of great change through new development. We can and do object to certain changes, but the thrust of our activities over most of our existence has been to treasure the past while embracing the future. Change is necessary for progress and improvement and we wish Bath to remain a beautiful and historic but also a living City. We have no plans to be twinned with Pompeii!”

In the UK, Europa Nostra has 39 member and associate organisations, with the National Trust for England, Wales and Northern Ireland and the National Trust for Scotland being founding member organisations. Europa Nostra seeks to strongly engage and further enlarge its network of members, associates, benefactors, partners and supports in the UK and all over Europe. Together we can save and promote our shared cultural heritage. JOIN US