The Southern Pennines Rural Regeneration Company, or Pennine Prospects, joined Europa Nostra’s network of Member Organisations in October 2014. Pennine Prospects is a unique organisation working in the South Pennines, the distinctive area of uplands lying between the conurbations of Manchester, Leeds and Lancashire in England, UK. It encourages cooperation, bringing together local authorities, Government agencies, private companies and the voluntary sector. The work of the company is guided by the Heritage Strategy for the Southern Pennines which highlights the unique combination of natural, built and cultural heritage of this remarkable area. 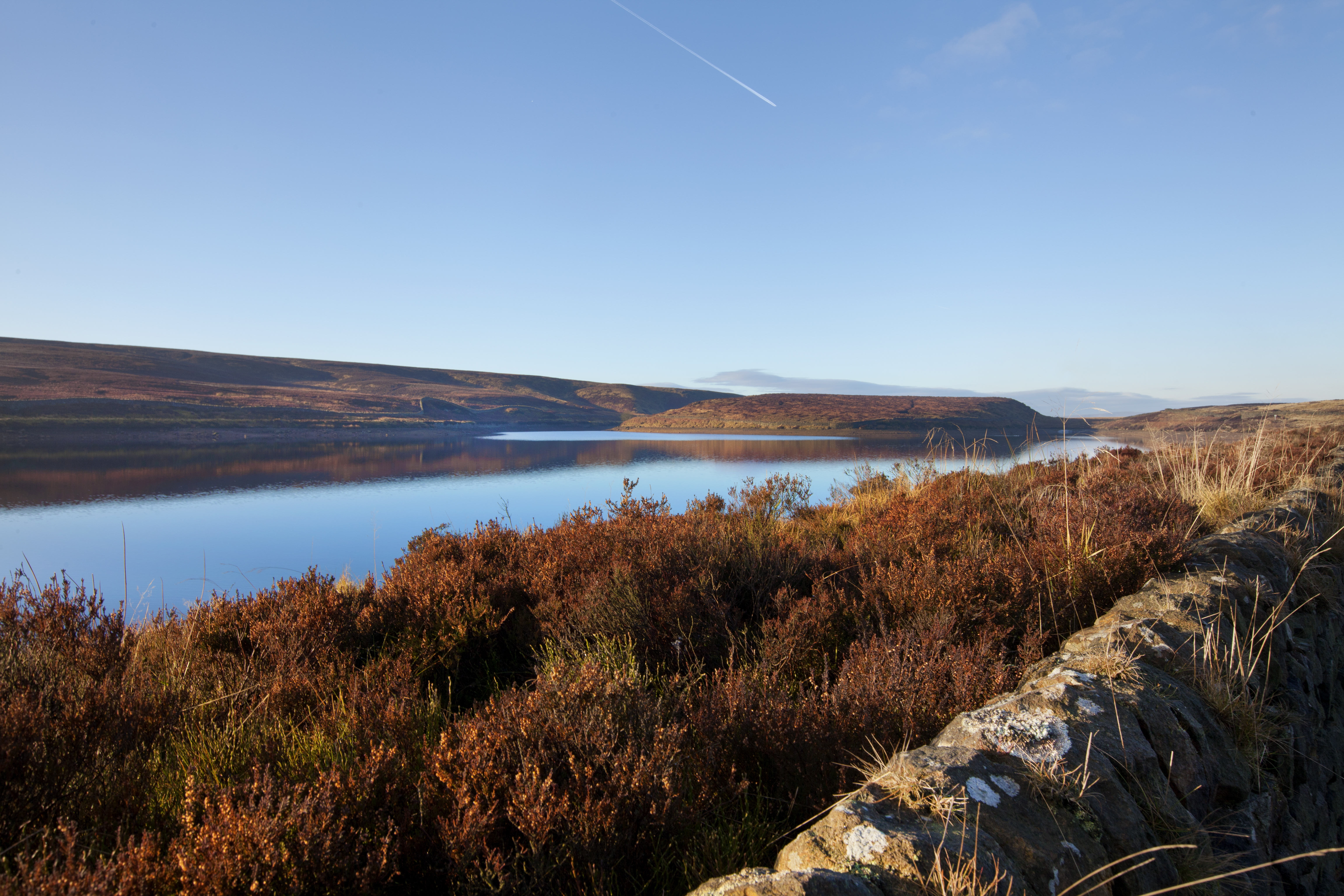 The South Pennines has a distinctive landscape of large-scale sweeping moorlands, pastures enclosed by drystone walls and gritstone settlements contained within narrow valleys. The landscape contains many exposed archaeological remains, including one of the largest collections of prehistoric rock carvings in the UK. It also features a concentration of reservoirs which were constructed to supply the towns surrounding the uplands and the canals which traverse the landscape. During the Industrial Revolution the main valleys were crowded with development, much of which remains in the form of large industrial structures, such as mills and their chimneys, and extensive rows of terraced houses which cling to the valley sides. The towns of the South Pennines also house a rich collection of non-conformist chapels and buildings constructed by cooperative societies which contribute to the singular character of the area.

Pennine Prospects won a European Union Prize for Cultural Heritage / Europa Nostra Award in the Education, Training and Awareness Raising category in 2013 for the South Pennines Watershed Landscape Project. The project aimed to enhance and conserve the upland landscape and heritage whilst improving access for all. It was supported by the UK’s Heritage Lottery Fund alongside resources from the South Pennines LEADER programme (the Rural Development Programme for England) and contributions from 14 project partners.

“Winning this prestigious European heritage award was fantastic accolade for the Watershed Landscape Project, which had also got national UK awards. We hope this will provide a springboard for collaboration, with partners across Europe, as we develop our plans for a South Pennines Landscape Park,” stated Pam Warhurst, Chair of Pennine Prospects.

The company aims to build on the success for the Watershed Landscape Project and promote the South Pennines as a Landscape Park providing a unique mixture of dramatic scenery, rich heritage and distinctive biodiversity to local people and to more than seven million people who live within an hour’s drive of the South Pennines.

“Joining Europa Nostra’s network will help us to continue to raise the profile of our unique landscape and its rich and varied heritage”, emphasised Pam Warhurst.

In the UK, Europa Nostra has 38 member and associate organisations, with the National Trust for England, Wales and Northern Ireland and the National Trust for Scotland being founding member organisations. We seek to strongly engage and further enlarge our network of members, associates, benefactors, partners and supports in the UK and all over Europe. Together we can save and promote our shared cultural heritage. JOIN US