The winners of the European Union Prize for Cultural Heritage / Europa Nostra Awards 2015 will be celebrated during a high-profile event at Oslo City Hall on the evening of Thursday 11 June (18:00-20:00 CEST). 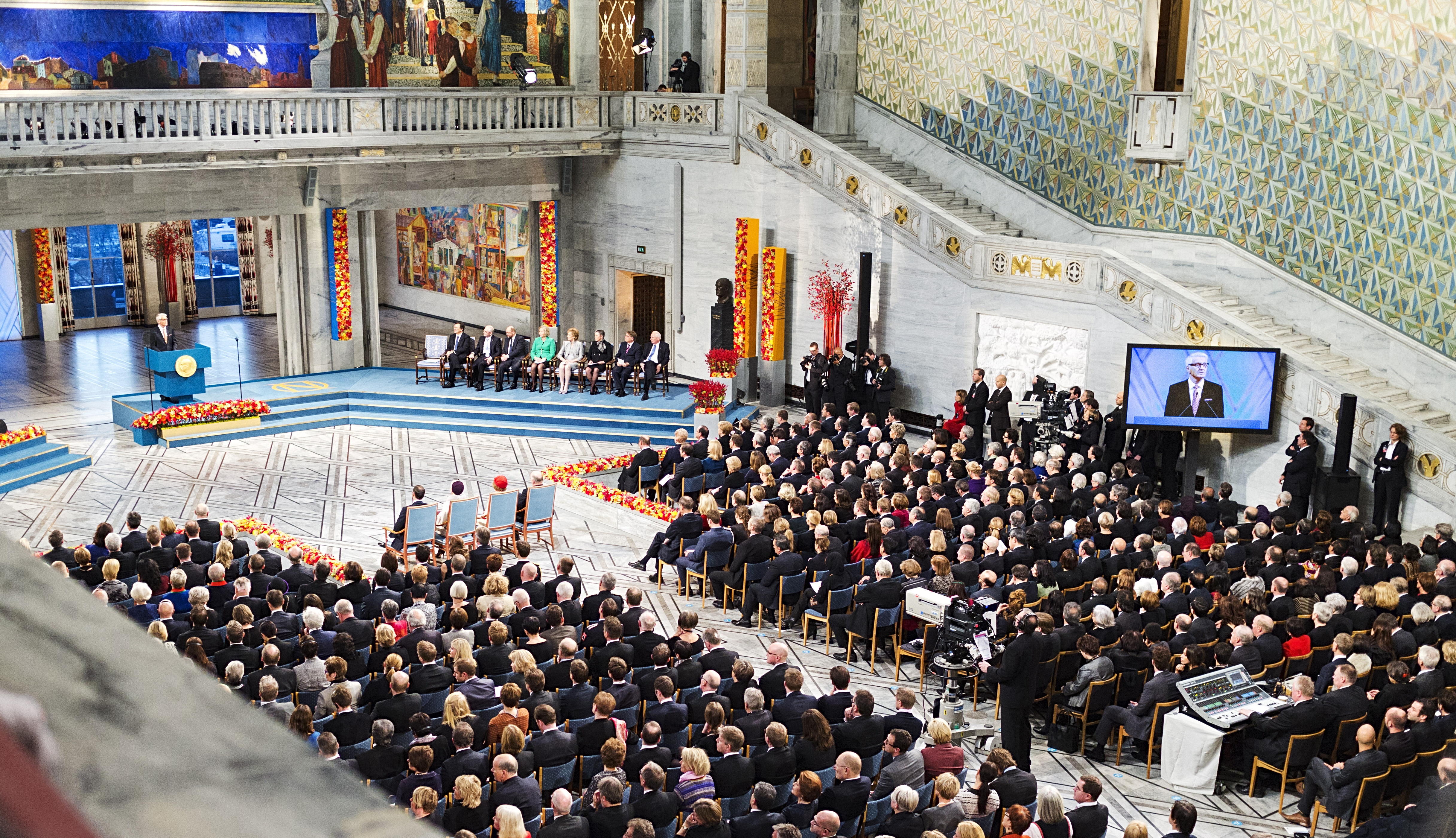 The European Heritage Awards Ceremony will be co-hosted by Fabian Stang, Mayor of Oslo, Tibor Navracsics, European Commissioner for Education, Culture, Youth and Sport, and Plácido Domingo, the renowned opera singer and President of Europa Nostra, and will be honoured by the presence of HRH Crown Prince Haakon of Norway.

During the ceremony, the seven Grand Prix laureates, selected by independent juries and entitled to receive €10,000 each, and the Public Choice Award winner, chosen in an online poll conducted by Europa Nostra, will be announced.

The entire event will be live streamed on the Europa Nostra YouTube channel at the following link: www.youtube.com/watch?v=2ObmzAx9YT0