2010 Annual Congress in Instanbul: a success

Looking back on the 2010 Europa Nostra Annual Congress in Istanbul, it was a resounding success. It was an important and major gathering of Europe’s civil society organisations committed to cultural heritage in this special year when Istanbul is one of the Cultural Capitals of Europe. At a time when the European Commission is gathering input and formulating ideas for the new Cultural Agenda for the coming period 2014-2020, the Congress has been crucial for us making our mark on the map, and effectively articulating the concerns of the European Heritage community about safeguarding our cultural heritage, and about highlighting the multiple benefits it brings to multiple sectors – be they economic, social, planning, or quality of life. High ranking and influential political figures were in our midst, including the European Commissioner responsible for Education, Culture, Multilingualism and Youth, Mrs Androulla Vassiliou, Member of the European Parliament and Chair of its Culture and Education Committee, Mrs Doris Pack and also the Turkish Minister of Culture and Tourism, Mr Ertuğrul Günay. 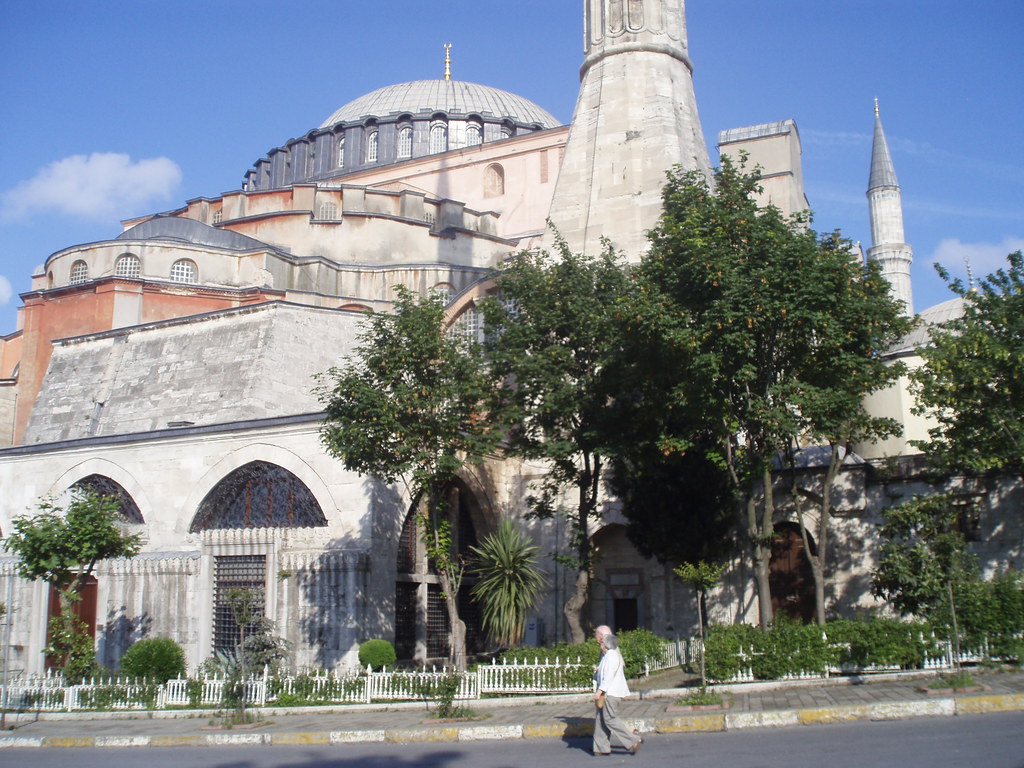 The highlights of the Congress including the European Heritage Awards Ceremony, EN Forum, the photo exhibition of past Awards laureates, and the launch of a new Europa Nostra magazine “Heritage in Motion”, are featured below. The Annual Congress was preceded by three NGO panel discussions the aim of which was to allow to the Turkish heritage NGO community to meet representatives of a number of heritage NGOs from the Netherlands, Germany and United Kingdom and learn more about their experience. At the end of the Congress, participants learnt more about the growing Turkish heritage movement through lively presentations made by selected Turkish heritage NGOs. The last evening, the renowned Turkish intellectual Murat Belge introduced Europa Nostra members’ to the life on the Bosphorus and joined them for the closing dinner during the boat trip on the Bosphorus.

Europa Nostra is grateful for the tireless work coordination of our Board member Orhan Silier, all members of the local Organising Committee and his local team of young heritage staff and volunteers. Special words of thanks are made for the important grant from the Istanbul 2010 Agency to support the congress and the related launch of Europa Nostra’s country representation in Turkey. Europa Nostra is very appreciative of the continuing support for the organisation of the European Heritage Awards Ceremony by ACLEU (Association of Charity Lotteries in the European Union) and this year’s support by Les Hénokiens (Association of Family and Bicentenary Companies), as well as of the kind support provided by the Turkish Minister of Culture and Tourism for opening Aya Irini for the event. Receptions hosted by Mr Onno Kervers, Consul-General of the Netherlands at the Palais de Hollande, and by the Istanbul Chamber of Commerce at the Tophane-I Amire of Mimar Sinan University were gratefully and thoroughly enjoyed.