On 28 February, Ministers of Education, Youth, Culture and Sport from a number of EU Member States came together for an informal meeting dedicated to “Culture – inclusive value of the EU” in Sofia, Bulgaria. The EU Ministers emphasised the need for wider access to culture, the preservation of cultural diversity, increased public funding and the mobility of artists. 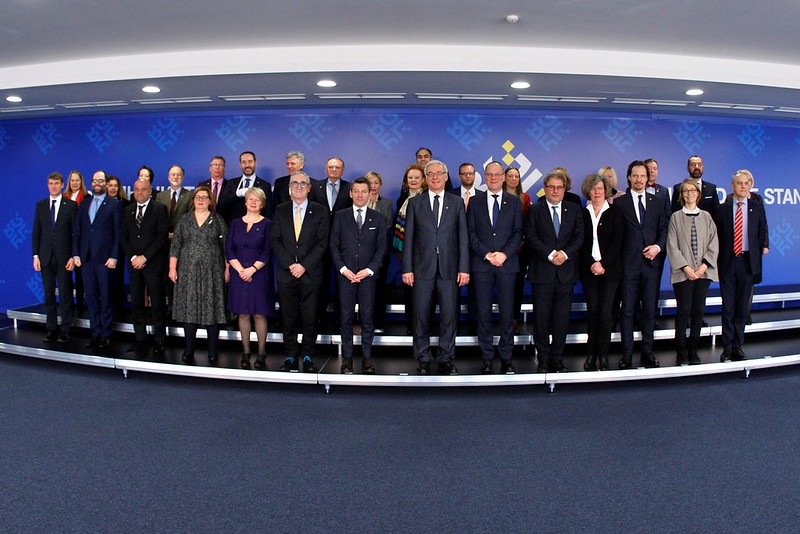 In his introduction, Tibor Navracsics, European Commissioner for Education, Culture, Youth and Sport, referred to the Social Summit held in Gothenburg last November when EU leaders discussed education and culture. “Culture is a powerful tool that has strengthened our European identity,” he underlined. The Commissioner also highlighted the need to find synergies with other areas of policy. As an example, Tibor Navracsics pointed to the Cultural and Creative Cities Monitor which was launched last year. Increased cooperation was envisaged with research and the digital single market, for instance. Another important element of cooperation highlighted by the Commissioner was the dialogue with key stakeholders.

In her speech, Petra Kammerevert, Chair of the European Parliament’s Culture Committee, stressed the heightened role of culture at European level. According to her, it turned out that it was naive to hope that a European project defined entirely in economic terms could develop sufficiently cohesive forces to ensure a long-term identification of citizens with Europe. How culture could be established as a factor for creating a European community spirit was one of the guiding questions that MEP Kammerevert proposed for the debate with EU culture ministers.

Culture is back: The new President of the European Commission announces extended title of EU Commissioner Mariya Gabriel