To mark the 10th anniversary of the European Heritage Label (EHL), a full day of workshops and a special ceremony to celebrate the sites selected in 2019 and 2021 took place on 13-14 June in Brussels. Since its launch in 2013 by the European Commission, 60 sites have received the European Heritage Label for the European values they embody and their contribution to the European integration process. The events had the participation of Mariya Gabriel, European Commissioner for Innovation, Research, Culture, Education and Youth, policy-makers at all levels, representatives of civil society organisations, including Europa Nostra, as well as experts in the field of cultural heritage. It thus provided an ideal frame to take stock of achievements in the first 10 years of the initiative while co-creating its future.

On this occasion, Sneška Quaedvlieg-Mihailović, Secretary General of Europa Nostra, contributed to a debate on youth engagement for cultural heritage in the frame of the European Year of Youth 2022, while Elena Bianchi, Coordinator of the European Heritage Awards / Europa Nostra Awards, and Manon Richard, EU Projects Officer at Europa Nostra participated in workshops on heritage and innovation, sustainability and audience development.

Delighted to take part in the #EuropeanHeritageLabel Award Ceremony rewarding the sites selected in 2019 & 2021. In her opening address @GabrielMariya reminded that cultural heritage is the soul of Europe & that the #EHL contributes to strengthening our sense of belonging to 🇪🇺 https://t.co/eBJklEbep1 pic.twitter.com/QXaBrafzPE

In order to ensure the sustainability of the heritage sector, the young heritage professionals particularly highlighted the importance of networking and building bridges, volunteering and investing in emerging professionals and living in harmony with our planet’s capacities.

In her reaction, Sneška Quaedvlieg-Mihailović underlined that the European Heritage Label enhances young people’s understanding and appreciation of Europe’s shared heritage and values while strengthening our sense of belonging to a wider European family. “Young people are not the future, they are the present! The European Year of Youth should never end. We need to invest in the young generation of heritage professionals, we need their ideas and mobilisation”, she said.

#EuropeanHeritageLabel Ceremony – @SneskaEN calls for a lasting legacy of the #EuropeanYearOfYouth 2022: “Young people are not the future, they are the present! We need to invest in the young generation of heritage professionals, we need their ideas & mobilisation” #EYY2022 pic.twitter.com/nkL3HntAhV

Workshop on Reconnecting Heritage with Innovation and Ecosystems 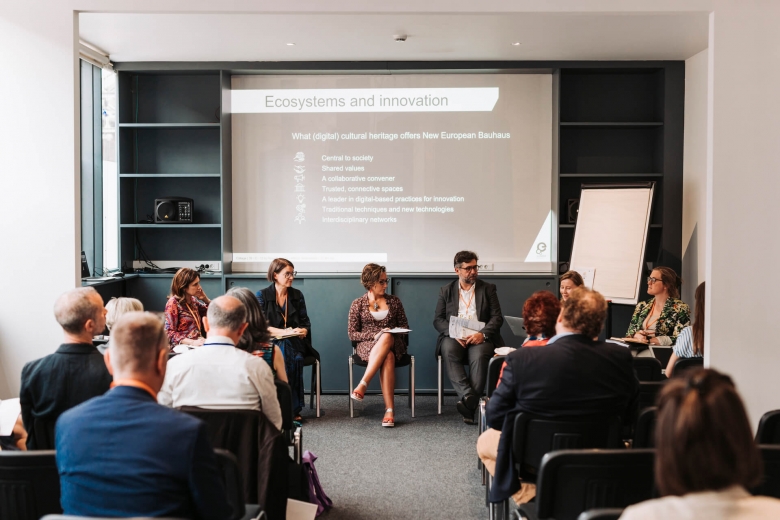 Representatives from 7 sites awarded with the European Heritage Label also joined the discussion, which touched upon the innovative potential of culture and cultural heritage to drive economic growth and social development in Europe. Speakers emphasised the importance of safeguarding and enhancing cultural heritage using new and innovative approaches in cooperation with local communities, creative actors and professionals in the sector, in order to generate evidence for future policy-making that takes into account the digital transition, the green transition and social challenges.

Elena Bianchi, illustrated the theme with a few examples from the European Heritage Awards / Europa Nostra Awards, as well as the ILUCIDARE Special Prizes for excellence in heritage-led innovation. She also mentioned the New European Bauhaus initiative of the European Commission, which aims at building a more sustainable, inclusive and beautiful European future through innovative and creative approaches in built heritage, public space, services, etc. She pleaded to create more synergies between all these closely linked initiatives supported by the EU to spark inspiration and increase impact. 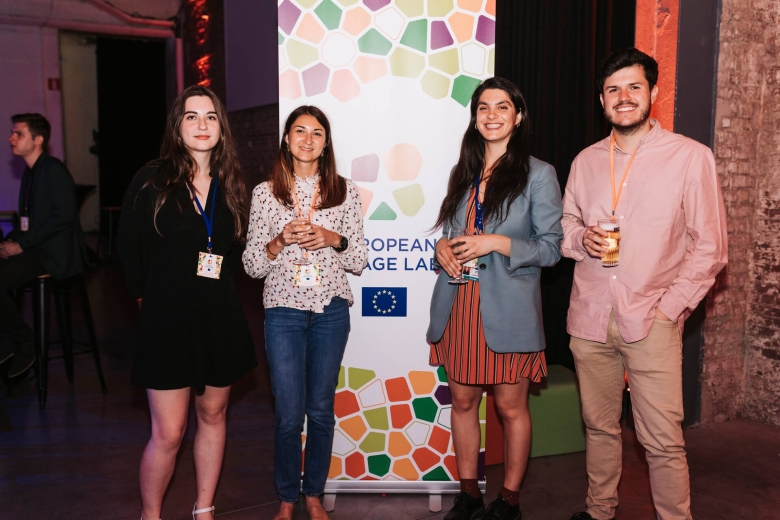 The exchanges revolved around the need to develop more participatory models of interpretation and governance involving the public and private institutions, businesses, civil society and citizens themselves. Experts highlighted the importance of audience development, equality, community participation and impact enhancement.

Manon Richard presented a few recent initiatives of Europa Nostra, which illustrate the benefits of involving local communities in the management of cultural heritage and could serve as a source of inspiration for future activities of the European Heritage Label sites. She mentioned in particular:
• Europa Nostra’s work in strengthening the inclusiveness and diversity of its network by engaging harder-to-reach audiences, such as the #Women4Heritage and the #Youth4Heritage;
• An example from the European Heritage Awards / Europa Nostra Awards: Adopt a monument from Finland, laureate in the category Education, Training and Awareness-Raising in 2016, a grassroots project that encourages citizens to ‘adopt’ monuments of cultural and historical significance in their environment, to care for them and return them to use;
• The call to organise inspiring and inspired debates with citizens and local communities in heritage sites to let them have a say on the future of cultural heritage and the European project.

To conclude, she highlighted two key points for successful participatory governance in the heritage sector: joining forces between civil society and policy-makers at all levels as well as building bridges with existing initiatives for stronger impact. 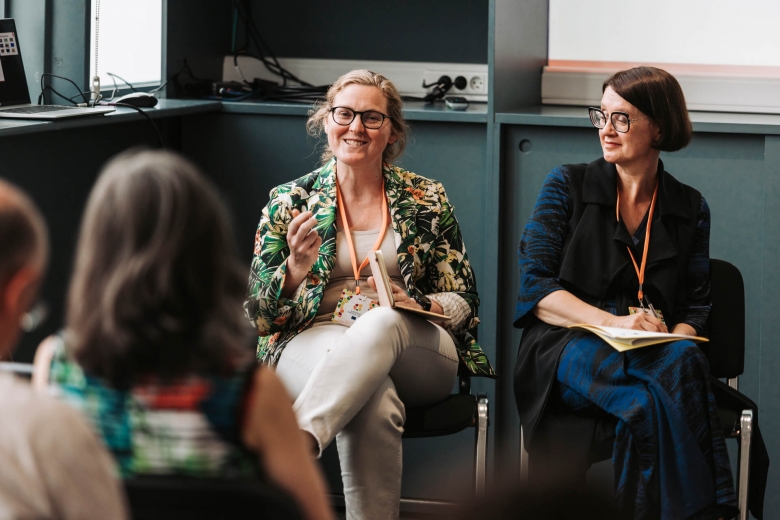 Exchanges between speakers revolved around the impacts of climate change on cultural practices and traditions as well as heritage sites – from the well-known to the lesser-known. They also highlighted how cultural heritage provides adequate solutions for climate change mitigation and adaptation strategies, in line with the ambitions of the European Green Deal to make Europe the first carbon-neutral continent by 2050.