Since his election as a member of Europa Nostra’s Board in 2009, of which he successfully completed the maximum of three 3-year terms, Piet Jaspaert has dedicated himself tirelessly to the growth of the organisation’s network and especially to its lobbying and liaison work with the European Institutions, notably through the European Heritage Alliance, of which he was one of the coordinators.

In 2015 Piet Jaspaert was appointed Vice-President of Europa Nostra, a position which he continues to fulfil to date with great effectiveness, impact, loyalty and enthusiasm. During the last 12 years, he has been proactive on so many fronts: as a member of the jury of the European Heritage Awards / Europa Nostra Awards in the category ‘Dedicated Service for Cultural Heritage’; as a Europa Nostra expert supporting the 7 Most Endangered Programme; as an active member of the Europa Nostra Country Representation in Belgium; and most recently, as Chair of the Internal Advisory Committee. Whenever needed, Piet Jaspaert has been ready to represent Europa Nostra at numerous awards ceremonies, conferences and missions throughout Europe and to offer invaluable support and help to the Secretariat team, both in The Hague and in Brussels. 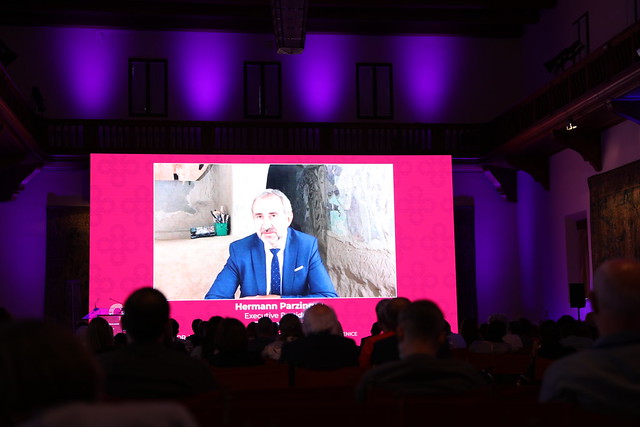 Speaking in the form of a video message, Professor Parzinger underlined the exceptional contribution that Piet Jaspaert has made to Europa Nostra, stating that “only a few people in the long history of Europa Nostra have left such a positive and significant mark on the life of our organisation”. He added that “this Medal is but a modest token of our immense esteem and gratitude to Piet”. 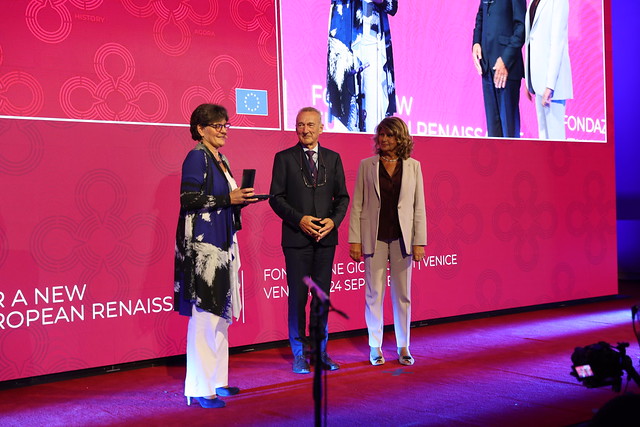 Europa Nostra’s Secretary General, Sneška Quaedvlieg-Mihailović, then presented the Medal to Piet Jaspaert both on behalf of the Board and on behalf of all members of the Secretariat based in Brussels and The Hague. She underlined that Piet Jaspaert was “an exceptional member of the Europa Nostra family, and in particular for the members of the Secretariat, because in addition to being a Vice President travelling the world for heritage, he has always given his full support and valuable advice to the work of our organisation and its Secretariat”. 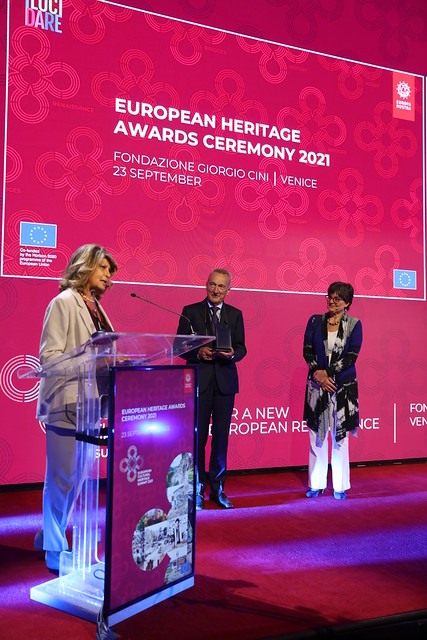 Silvia Costa, former Chair of the European Parliament’s Committee on Culture and Education, congratulated Piet Jaspaert for the crucial role he played in deepening and broadening the relationship between Europa Nostra and the European Institutions. She recalled the extraordinary years that Piet has devoted with generosity, intelligence and constancy to Europa Nostra, describing him as “one of the pillars of the new European policy for culture and cultural heritage”.

In turn, Piet Jaspaert thanked the Executive Committee and the Secretary General and members of the Europa Nostra Secretariat with whom he wished to share his Medal as a token of gratitude for their guidance, creative inspiration and logistical support. He also thanked all the friends and colleagues of Europa Nostra with whom he shared a strong ambition for the future of Europa Nostra, as well as the representatives of the European Institutions and other public organisations with whom he built a relationship of respect and friendship. 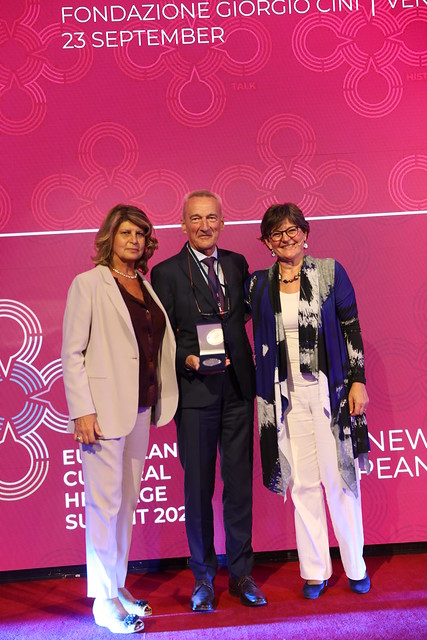 Piet Jaspaert stated that “within a short period of time, Europa Nostra has promoted itself from an ambitious voice of cultural heritage to a fully fledged and outspoken partner for political leaders and institutions in Europe, a truthful advocate for wellbeing, a powerful fighter for a resilient society and an influential believer in a sustainable environment”.

Europa Nostra’s Medal of Honour is the organisation’s highest honour and has been awarded to only a small number of individuals who have made outstanding contributions to the promotion of Europa Nostra’s mission and outreach, including Denis de Kergorlay (France), John Sell (UK), Costa Carras (Greece), Alexander Fürst zu Sayn-Wittgenstein-Sayn (Germany), Dineke de Koster (The Netherlands) and Marcel van Jole (Belgium).