Home News European Call to Save 7 Most Endangered Heritage Sites 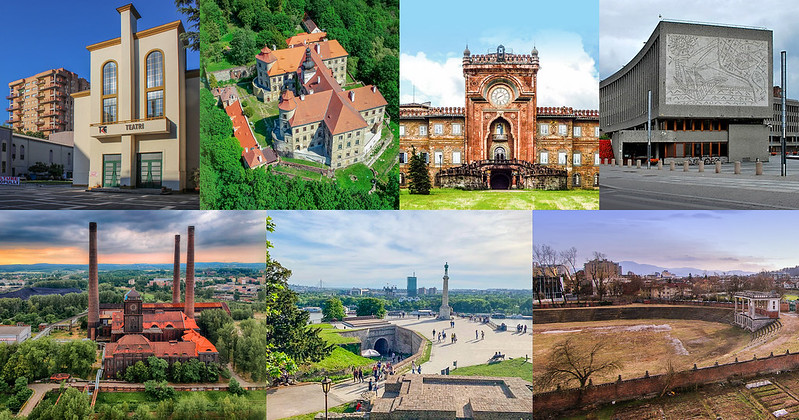 Europa Nostra – the European Voice of Civil Society committed to Cultural and Natural Heritage – and its partner organisation, the European Investment Bank Institute, jointly call for solidarity and mobilisation of decision-makers and heritage stakeholders (public and private) to save Europe’s heritage sites which have been selected for the 2020 List of 7 Most Endangered: