Europa Nostra welcomes the final adoption of the European Year of Cultural Heritage 2018 which now provides the necessary framework as to what will happen at European and national level and how much funding is available from the EU. After the positive vote of the European Parliament on 27 April 2017 and the formal adoption by the Council on 11 May 2017, the European Union now has a legal basis for the Year. It also confirms that EU institutions will closely cooperate with Member States and with civil society organisations in its implementation. Equally important, a budget for the European Year has now been firmly secured at a level of EUR 8 million in total – based on a political agreement reached in February this year. 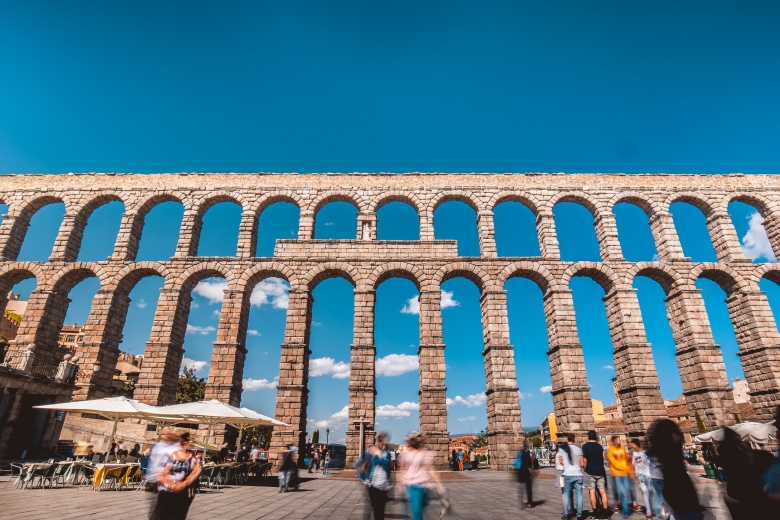 “Europa Nostra is working very closely together with members of the European Heritage Alliance 3.3 to assist the European Commission in preparing for the challenge of engaging as many people as possible during the Year. Europa Nostra will do its utmost to mobilise its own vast network of heritage organisations from all over Europe – to make this a truly European Year for all,” stated Europa Nostra’s Secretary General Sneška Quaedvlieg-Mihailović.

The purpose of the Year is “to encourage the sharing and appreciation of Europe’s cultural heritage as a shared resource, to raise awareness of common history and values, and to reinforce a sense of belonging to a common European space,” according to the Decision of the European Parliament and the Council (articles 1 and 2). This indicates the ambition of the European Year of Cultural Heritage 2018 to render citizens in Europe more aware of the underlying European dimension of local, regional and national heritage.

Europa Nostra has continuously stressed that the European Year should not be the sum of national years on cultural heritage in 28 EU Member States, but rather a joint celebration of our shared cultural heritage and shared values across the continent and beyond. In this respect, Europa Nostra particularly welcomes the decision to allocate EUR 5 million of the dedicated budget of the European Year for European cooperation projects on cultural heritage. The European Commission confirmed that a specific call for applications for such projects would be launched in autumn 2017 under the Creative Europe programme.

During the European Heritage Congress in Turku, Finland, Europa Nostra will present its own strategy for 2018 and beyond at its General Assembly on 12 May 2017. This will be followed by a public debate “The European Year of Cultural Heritage 2018 – A Challenge for All” with representatives from the European Commission, Member States (national coordinators) and civil society organisations on the state of play.

In fact, preparations for the Year are already in full swing – at all levels, from EU institutions to civil society and to national level. On 25 April 2017, national coordinators for the Year – who have been appointed by EU Member States – met for the first time in Brussels to share information on what Member States are planning in terms of specific budgets for the Year, calls for projects, labelling of events as part of a country’s contribution to the Year and more. Such coordination meetings are organised by the European Commission while the European Parliament participates as observer to ensure that Europe’s citizens are duly represented. Another important preparatory meeting which is also required by the legal framework took place only a few days later – the Stakeholder Committee comprising 32 NGOs and international organisations met to provide expertise and advice to the Commission. Europa Nostra – together with 17 members of the European Heritage Alliance 3.3 – is one of the stakeholders which were selected by the EU. Further meetings of both groups will take place in September and December 2017 and throughout 2018.