The laureates of the EU Prize for Cultural Heritage / Europa Nostra Awards 2017 presented their outstanding achievements at the Excellence Fair on Sunday, 14 May at the historic Sigyn Hall in Turku, Finland. Approximately 250 people, including professionals and volunteers in the field of culture and heritage, attended the event.

Michel Magnier, Director for Culture and Creativity at the European Commission, and John Sell, Vice-President of Europa Nostra, welcomed the audience. 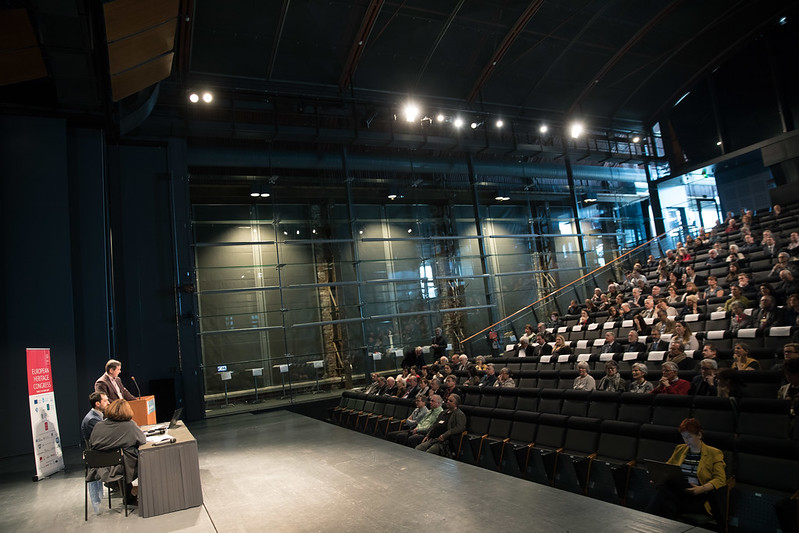 The lively presentations took place throughout the day and gave fresh insight into the background and inner workings of each of the fascinating projects.

Presentations from each of the four categories were opened and moderated by representatives of the four Juries of the Awards, namely Fani Mallouchou-Tufano (category Conservation), Işık Aydemir (category Research), Álvaro Santa Cruz (category Dedicated Service) and Goranka Horjan (category Education, Training and Awareness-Raising).

During the networking lunch, participants had the opportunity to approach laureates of interest, ask questions and establish links.

Following the introductory remarks made by Sneška Quaedvlieg-Mihailović, Secretary General of Europa Nostra, Astrid Weij, Board Member of Europa Nostra, addressed the audience and presented the Turku Manifesto, titled ‘Participation Counts for Heritage’. Markku Markkula, President of the European Committee of the Regions, expressed his support of the Manifesto and underlined the importance of heritage for the future of Europe. 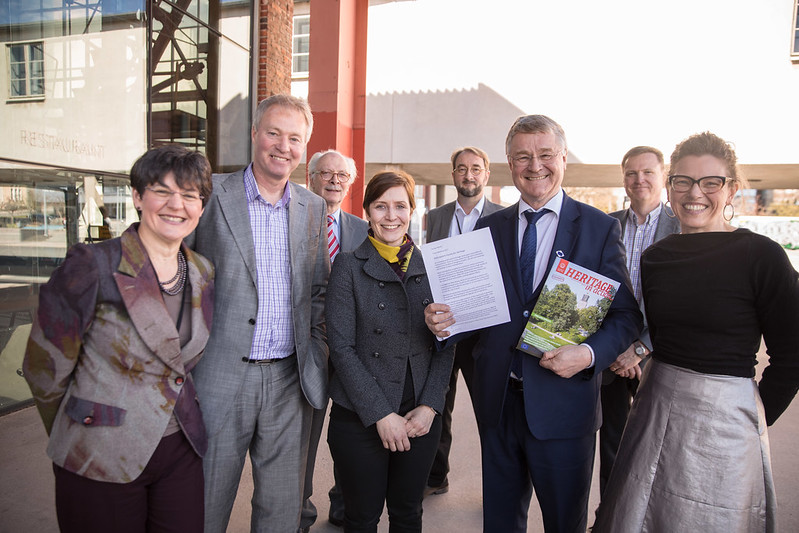 Aside from the presentations by laureates another initiative was presented: the Virtual Multimodal Museum (ViMM) was introduced by Pavlos Chatzigrigoriou and Paolo Vitti, both former winners of the EU Prize for Cultural Heritage / Europa Nostra Awards in the category Research.