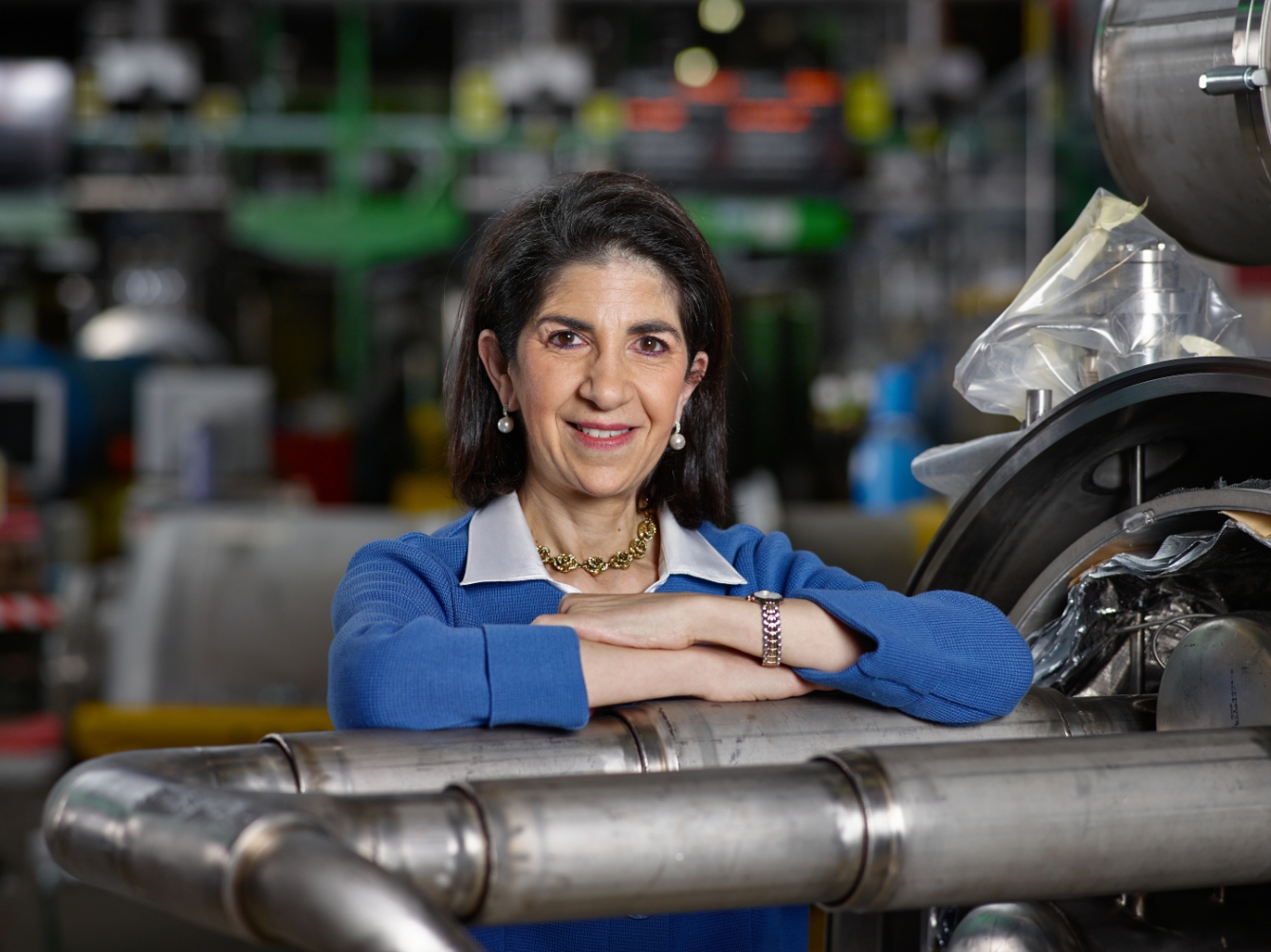 This year, the Award Jury – composed of independent experts in the fields of culture, heritage and communication from various European countries – also decided to give Special Mentions to two other European personalities active in the field of culture: the Royal Danish Theatre Director Kasper Holten, for his tireless efforts to promote cultural heritage understanding, and the Italian Angelo Castiglioni who has dedicated his life to ethnographic and archeologic explorations.

The Award ceremony will take place on 25 November at the Calouste Gulbenkian Foundation in Lisbon.

Reacting to the news, Fabiola Gianotti stated: “I am very honoured to receive the prestigious Helena Vaz da Silva European Award. Scientific knowledge belongs to everybody. As scientists, we must make all efforts to share our findings with society at large and to promote open science, which is accessible to all. Over the decades, CERN has championed the values of scientific excellence, open science and collaboration among European countries and beyond. On behalf of my colleagues, and the generations who preceded us at CERN, I gratefully accept this Award.”

“Fabiola Gianotti, being worldwide recognised and honoured as a leading physicist, has a fundamental role in the dissemination of scientific culture in Europe and beyond. Her ability to transmit in an original, accessible and effective way information of scientific nature – often difficult to communicate to the general public – as well as her dedication to linking science and the arts, were specially appreciated” noted the Jury of the Helena Vaz da Silva European Award.

Maria Calado, President of the Centro Nacional de Cultura, emphasised Fabiola Gianotti’s words: “Knowledge is like art. They are the highest expressions of the human mind.” Maria Calado added: “Ms. Gianotti’s mission as Director General of CERN, the world famous European institution in the field of nuclear research, covers a wide spectrum of activities ranging from basic research, technological development and training of young people as well as a hugely important role of contributing to peacebuilding through uniting scientists from different countries.”

Born in 1960, Gianotti is the daughter of a geologist from Piedmont and a Sicilian mother who was passionate about music and art. It was the interest in fundamental questions that prompted her to choose the faculty of physics after her classical studies and the Milan Conservatory, where she concluded her piano studies. She also took up classical dance with the aim, she once decided, of becoming a ballerina. She developed a passion for cooking that remains with her today, while at school she devoured Greek, Latin and philosophy. Music plays a fundamental influence and taught her a rigorous approach to life. Her sense of humour facilitates her communication.

Gianotti initially decided to study philosophy at university because it is asking the big questions, but in the end changed to physics because it was more likely to produce answers. This combination of artistic and scientific influences has left her with three passions in life: music, cooking and physics. “All three follow very precise rules,” she says. “Musical harmony is based on physical principles while in cooking, ingredients must be weighed out with precision. At the same time, you have to be able to invent because if one follows the same recipe all the time, you never create anything new.”

Raised a Catholic, Gianotti refuses to admit to any religious beliefs. Her only comment on the relationship between science and religion is to insist that physics can neither prove nor disprove the existence of God.

The great particle physics laboratory may spew out all sorts of practical technological advances – the World Wide Web is only one of them – but it is the generation of pure science that is its real accomplishment. “Knowledge is like art”, Fabiola Gianotti says. “They are the highest expressions of the human mind and CERN is the perfect place to pursue them”. 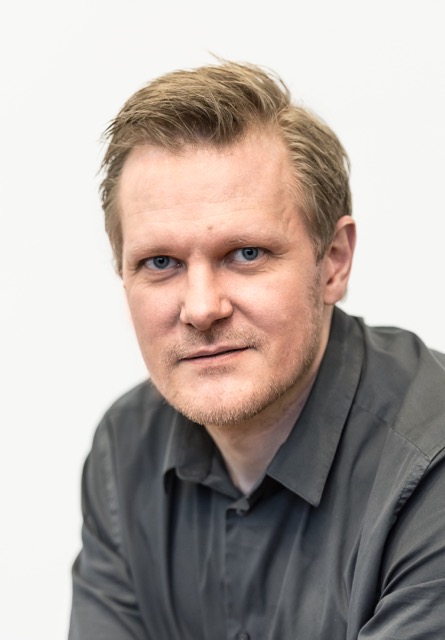 A Jury’s Special Mention was given to the Royal Danish Theatre Director Kasper Holten for tirelessly addressing to the public the importance of becoming a well-informed and enlightened individual through the understanding of our cultural heritage.

In both his artistic work and in management, Kasper Holten has actively promoted and developed cross-European collaborations and partnerships. His efforts to put the performing arts back into the central discourse of society have reached out to new audience groups. Kasper Holten’s work has always been about collaborations and about a never-ending ambition to reinterpret and actively engage with our cultural heritage, promoting qualities such as risk-taking and creativity.

Kasper Holten has been the director of The Royal Danish Theatre since 2018. Prior, he has set up more than 75 operas, plays and musicals in several European countries as well as in the United States, Russia, Israel, Australia, Argentina, China and Japan. He has orchestrated on leading stages such as the Vienna State Opera, the Royal Opera House in Covent Garden, the Deutsche Oper Berlin, the Teatro alla Scala in Milan and the Teatro Colón in Buenos Aires. His latest promotions include West Side Story at Malmö Opera (2018) and Carmen at the Festival of Bregenz (2017-18). He was appointed artistic director of the Royal Danish Opera in 2000 at the age of 26, a post he held for 11 years, and oversaw the opening of the Opera at Holmen. In the years 2003-2006, he instructed the setup of Richard Wagner’s Nibelungens Ring at The Royal Theatre, the first since 1912. Between 2011 and 2016, Holten was Director of Opera at the Royal Opera House, Covent Garden, London. He has previously been a member of the State Music Council, the Radio and Television Board and Vice Chairman of Opera Europe. In 2006 he was appointed adjunct professor at Copenhagen Business School. 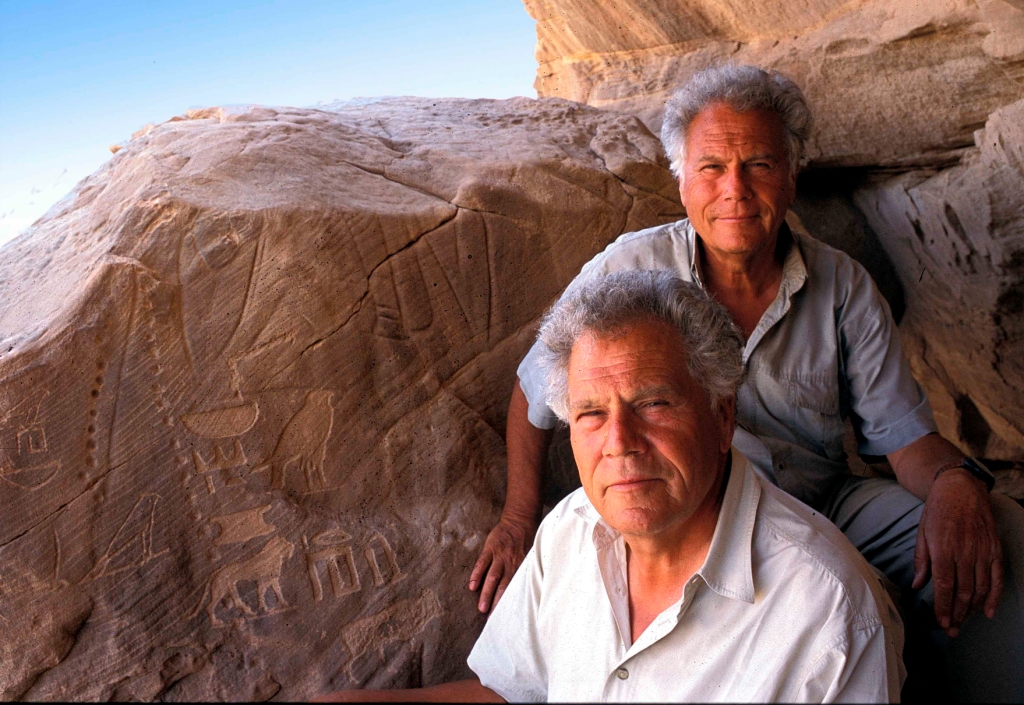 The Italian Angelo Castiglioni was also granted a Special Mention for, together with his late twin brother Alfredo, having dedicated sixty years of his life to numerous ethnographic and archaeological explorations and expeditions in northern and central Africa, including the deserts. The impressive results of these missions are published in numerous books, in precious films and documentaries, as unique evidence of the uses and traditions of ethnic groups that have disappeared or were losing their original cultural foundations. They revealed where silica glass, auriferous quartz and gold that was used in the centuries B.C came from. They retraced part of the itineraries of some Italian explorers who, about a century earlier, introduced the Black Continent to the European world.

The collaboration of Castiglioni brothers with prestigious Institutions such as the British Museum, the Academy of France, the French Institute of Oriental Archaeology, l’Università La Sapienza di Roma, the Egyptian Museum of Torino, has produced results that express the excellence of European scientific culture in the methodology of ethnological and archaeological investigations. In 2007 the British Museum asked them to organize the rescue of rock art masterpieces destined to disappear under the waters of the Merowe dam (Sudan).

Besides the scientific publications, the results of the Castiglioni’s work are displayed to the public fruition in the Museum created by the donation of the archaeological and ethnographic findings collected during the research expeditions to the municipality of Varese.

The European Award for Raising Public Awareness on Cultural Heritage is named after Helena Vaz da Silva (1939-2002), Portuguese journalist, writer, cultural activist and politician, in memory and recognition of her remarkable contribution to the promotion of cultural heritage and European ideals. It is presented annually to a European citizen whose career has been distinguished by activities that disseminate, defend and promote Europe’s cultural heritage, in particular through literary or musical works, news items, articles, chronicles, photographs, cartoons, documentary features, films, and radio and/or television programmes.

The Award has the support of the Portuguese Ministry of Culture, the Calouste Gulbenkian Foundation and Turismo de Portugal.