During the Congress in Istanbul, the revamped version of the Europa Nostra’s European Cultural Heritage Review, called ‘Heritage in Motion’, was officially launched in the Tophane-i Amire Cultural Centre of the Mimar Sinan University during the welcome reception in the evening of 9 June kindly sponsored by the Istanbul Chamber of Commerce. You are invited to browse through “Heritage in Motion” which is also available online on our website. 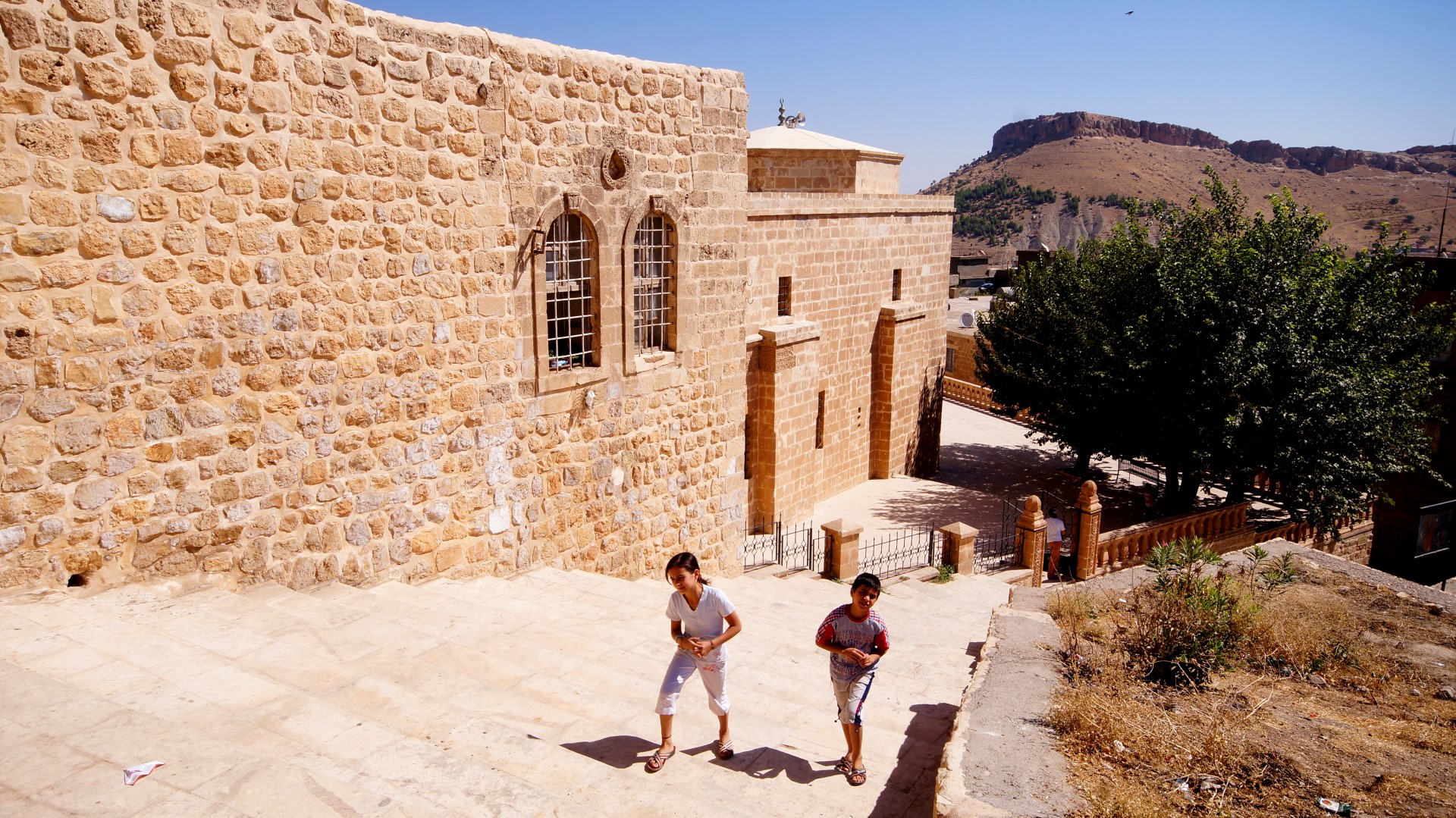 The first copy of the renewed magazine that focussed almost in its entirety on the heritage stories related to the city of Istanbul, was presented to Mr Şekib Avdagić, Chairman of Istanbul 2010 Agency by the EN’s Executive President Denis de Kergorlay. Two other copies were presented to Dr Murat Yalçintaş, Chairman of the Istanbul Chamber of Commerce and Dr Orhan Silier, Turkish member of the Europa Nostra Board and Coordinator of the Organising Committee of the Istanbul 2010 Congress.