Hundreds of heritage players from all over Europe, including professionals, volunteers, decision-makers, partners and supporters, will gather in Oslo from 10-14 June for the European Heritage Congress 2015. Held by Europa Nostra, the leading European heritage organisation, this major event will provide a unique platform for networking, capacity building and peer learning, cooperation and exchanges of views on the latest EU policy developments related to heritage. During the congress, Europa Nostra will celebrate the winners of the 2015 EU Prize for Cultural Heritage / Europa Nostra Awards, considered Europe’s highest honour in the field, together with the European Commission; and present the findings of the European cooperation project ‘Cultural Heritage Counts for Europe’, among many other initiatives. 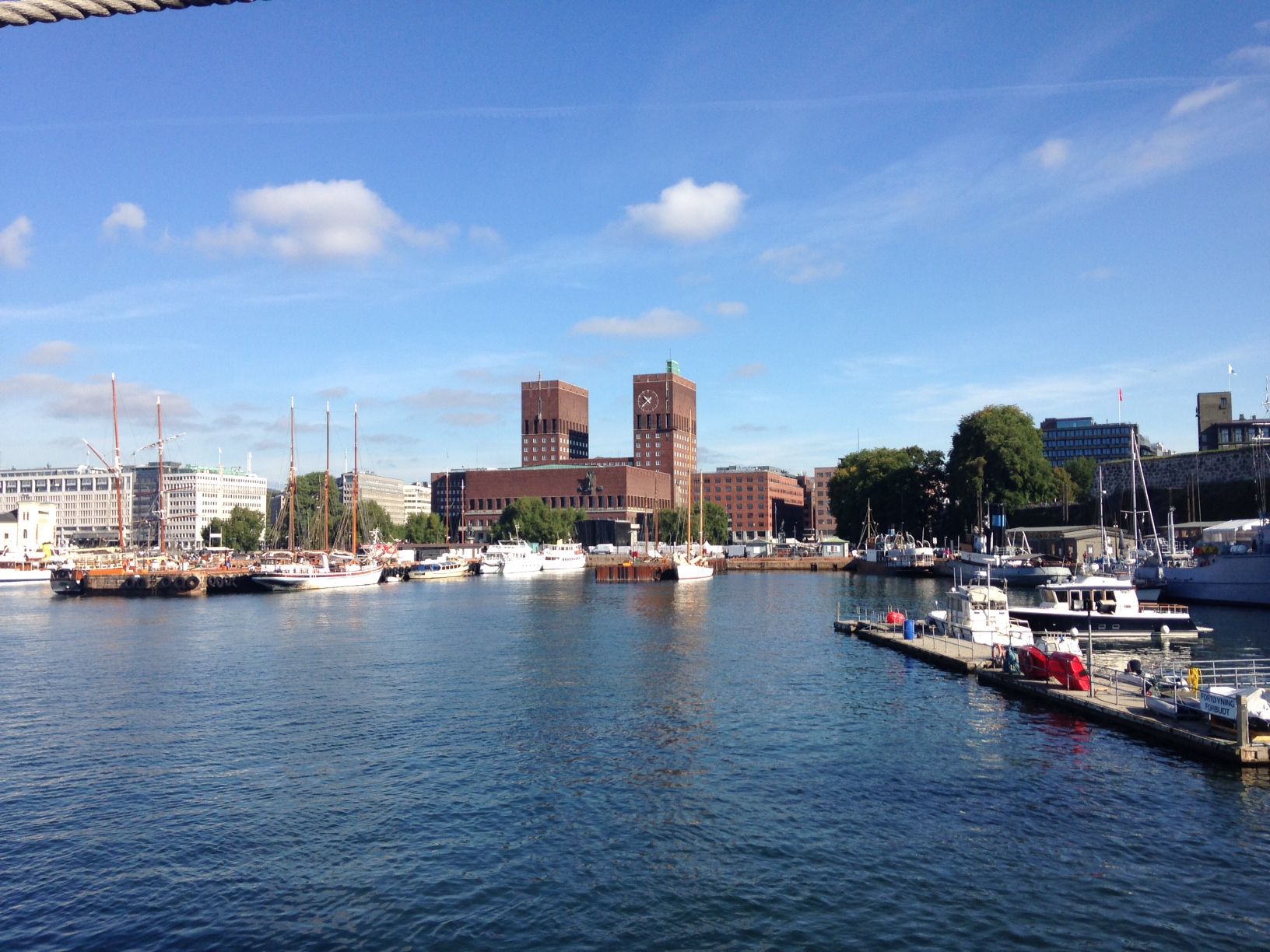 The European Heritage Awards Ceremony will take place on the evening of 11 June at Oslo City Hall. Photo: Europa Nostra

Media professionals are invited to attend the following highlights of the congress programme:

Meeting with young European crafters, square in front of the old University buildings, 10 June, 14:00-16:00
Young people from 21 countries will participate in a workshop on Norwegian wood craftsmanship and masonry, from 7-14 June. Organised by Fortidsminneforeningen in collaboration with Europa Nostra, the workshop will allow young European crafters to take part in hands-on training sessions in conservation and restoration, township development and environmental protection. More info

Excellence Fair, Domus Academica at University of Oslo, 11 June, 09:00-13:00
The winners of the European Union Prize for Cultural Heritage / Europa Nostra Awards 2015 – among which are two from Norway, the Manor House in Eidsvoll and the Outbuilding Project in Røros – will present their outstanding projects and initiatives during the Excellence Fair. More info

European Heritage Awards Ceremony, Oslo City Hall, 11 June, 18:00-20:00
The winners of the EU Prize for Cultural Heritage / Europa Nostra Awards 2015 will be celebrated at a high-profile ceremony. During the ceremony, the seven Grand Prix laureates and the winner of the Public Choice Award, chosen from among this year’s winning projects, will be announced.
The event will be co-hosted by Plácido Domingo, the renowned opera singer and President of Europa Nostra, and Tibor Navracsics, European Commissioner for Education, Culture, Youth and Sport, and will be honoured by the presence of HRH Crown Prince Haakon of Norway. The Mayor of Oslo Fabian Stang and the Minister of Climate and Environment Tine Sundtoft will welcome an audience of 600 heritage professionals, volunteers and supporters from all over Europe.
The ceremony will be enhanced by a rich artistic and musical programme. It will be preceded by an artistic intervention by the French collective G. Bistaki in the courtyard (17:15-17:35).

‘Cultural Heritage Counts for Europe’ Conference, Domus Media at University of Oslo, 12 June, 09:30-13:00
Following two years of collaboration to collect and analyse evidence-based research and case studies on the economic, social, cultural and environmental impacts of cultural heritage in Europe, the partners of the project ‘Cultural Heritage Counts for Europe’ (CHCFE) will deliver the findings at a major conference in Oslo organised by Europa Nostra, which acts as the Coordinator of the CHCFE Consortium. Project partners will also present strategic recommendations aimed at tapping into heritage’s full potential.
The conference will be attended by distinguished political figures, namely Commissioner Navracsics, representing the European Union, which is the main supporter of the CHCFE project, and the Minister for EEA and EU Affairs Vidar Helgesen, on behalf of the government of the host country, which is supporting the event.
To close the day dedicated to the CHCFE project, Europa Nostra is organising a networking cruise along the Oslo fjord on-board the historic sailing ship Christian Radich. More info
Please register your attendance at these events by 10 June by following this link