Europa Nostra works closely with all institutions of the European Union to put cultural heritage high on their agenda. We also seek to actively contribute to a global mobilisation for heritage, especially through our close relations with UNESCO and the United Nations. Below you can find important reference documents, resolutions, conclusions and conventions, organised by institution. 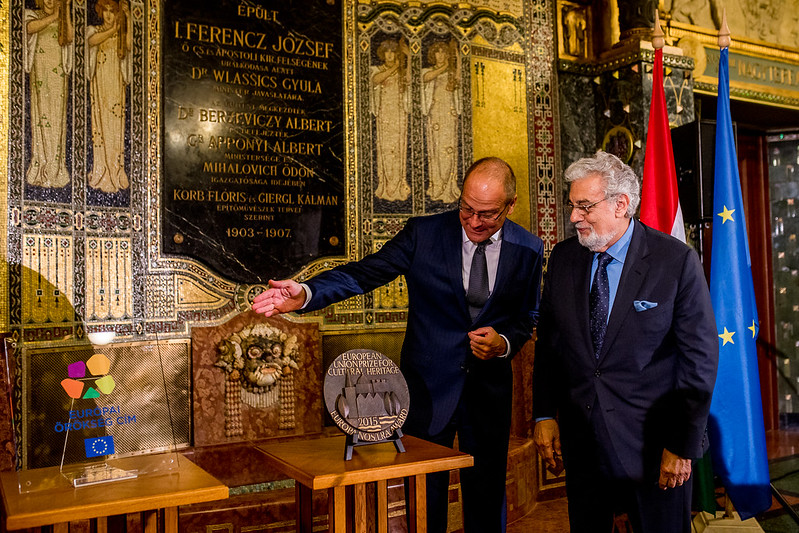 Europa Nostra has been a longstanding partner of the European Commission on issues relating to cultural heritage as the largest network of civil society organisations in the field – with the EU Commissioners in charge of culture, the Directorate-General for Education, Youth, Sport and Culture and other DGs related to cultural heritage. As part of a structured dialogue, Europa Nostra regularly invites Commission representatives to participate in meetings and events. 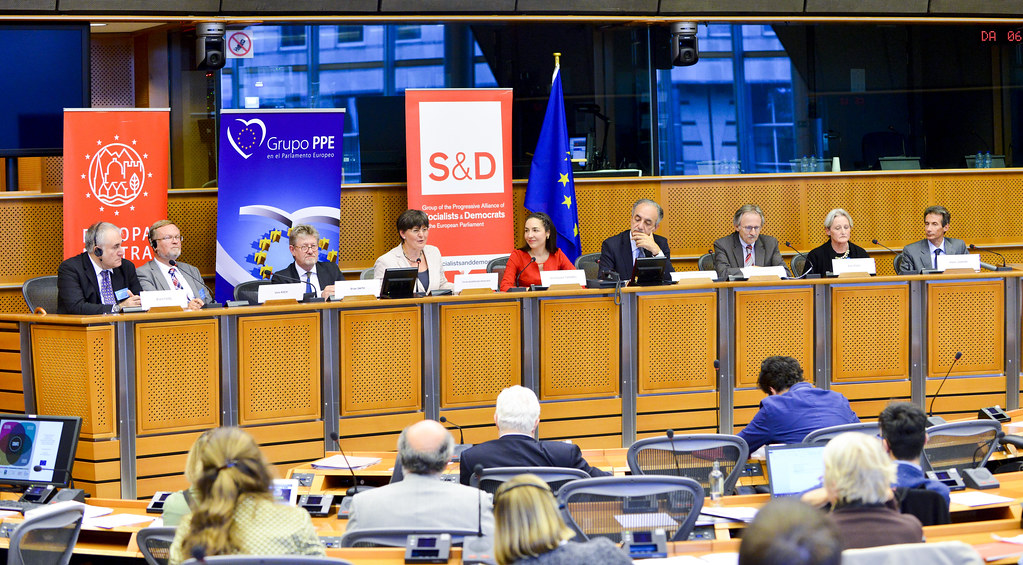 Representing Europe’s citizens and EU’s law-making body, the European Parliament is one of our key institutional partners. Together, we have called for a European Year of Cultural Heritage. Europa Nostra closely monitors the activities of the Culture and Education Committee relating to cultural heritage and has developed a good cooperation with its members.

Council of the European Union 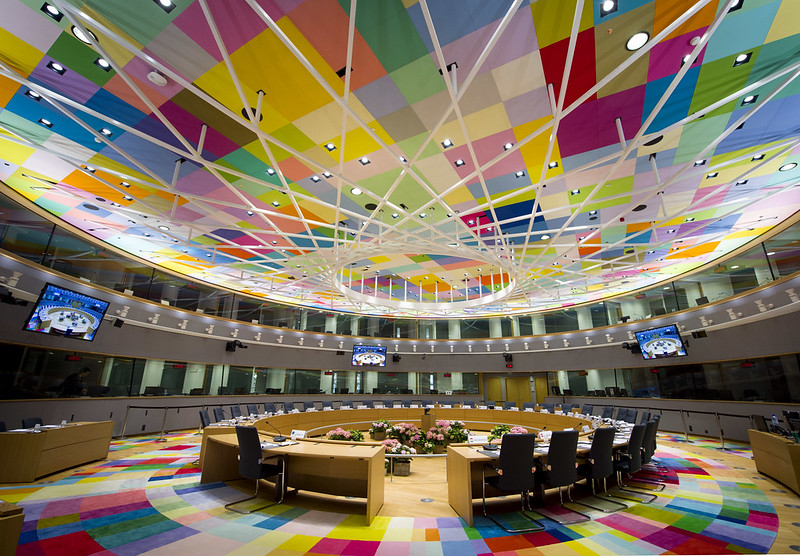 Presidencies of the Council of the European Union 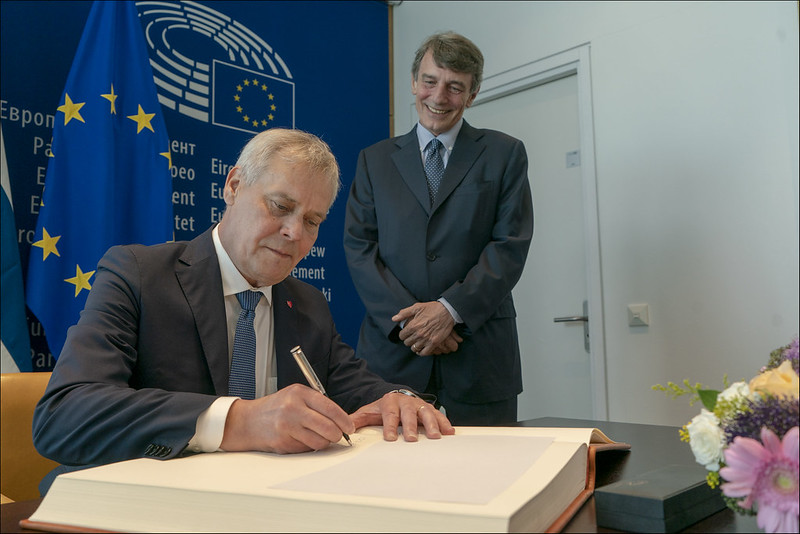 Every 6 months one of the 28 member states takes the lead in the Council and chairs meetings helping to ensure the continuity of the EU’s work. The current presidency (July-December 2019) is held by Finland, to be followed by Croatia. Member states holding the presidency work closely together in groups of three, called ‘trios’. Europa Nostra collaborates with the various Presidencies on heritage related issues and conferences.

Committee of the Regions 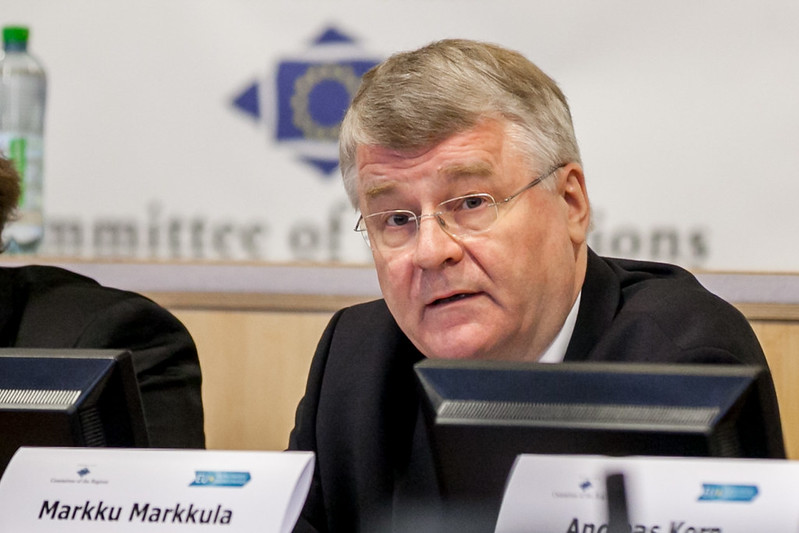 The Committee of the Regions (CoR) is an European advisory body representing Europe’s regional and local authorities, composed of 350 members – regional presidents, mayors or elected representatives of regions and cities – from all EU countries. It is entitled to express its views on all major issues of local and regional relevance, including Culture. Europa Nostra liaises on relevant dossiers with the Commission for Social Policy, Education, Employment, Research and Culture (SEDEC) which coordinates the work of the Committee of the Regions in Culture and Cultural Diversity. 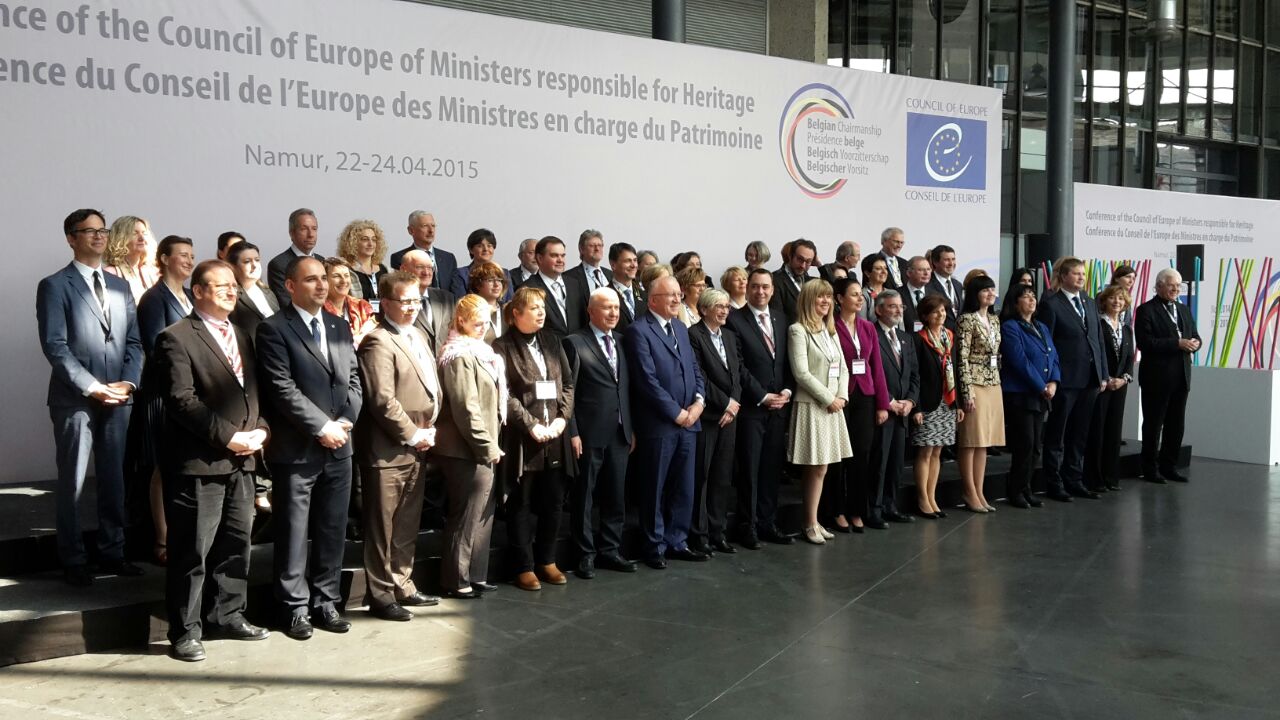 The Council of Europe was founded in 1949 to promote democracy and protect human rights and the rule of law in Europe. It is located in Strasbourg (France) and has 47 member states.  It has been a partner for over 50 years on many heritage-related issues including the European Heritage Days.  Europa Nostra has observer status at the CoE Steering Committee for Culture, Heritage and Landscape (CDCPP),  and regularly cooperates with the Sub-Committee on Culture, Diversity and Heritage of the Parliamentary Assembly of the Council of Europe. Since 2013 the CoE Development Bank became an associate partner of the 7 Most Endangered Programme. 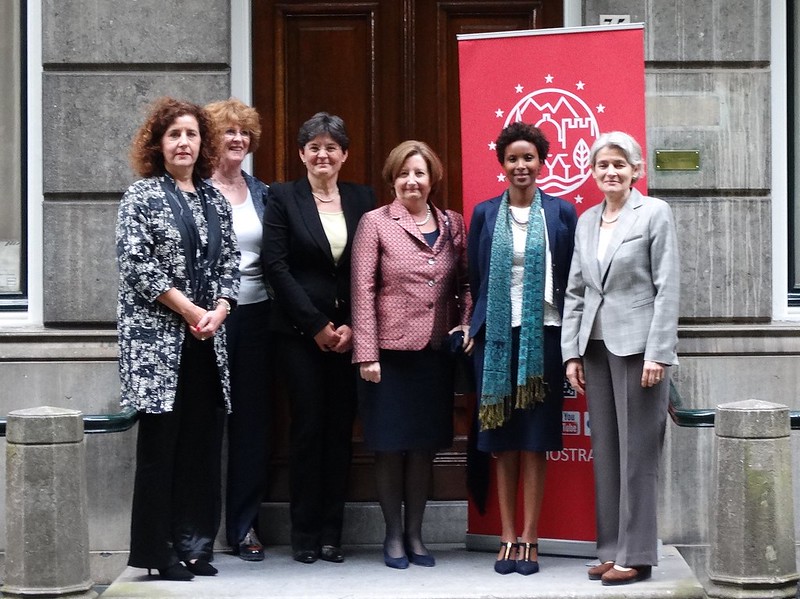 Europa Nostra is an officially recognised NGO partner of UNESCO and both organisations team up regularly on policy matters and campaigns such as #Unite4Heritage.

Become a part of our Network