Plácido Domingo has become the new President of Europa Nostra

World-renowned tenor and conductor Plácido Domingo has become the new President of Europa Nostra, the pan-European federation that brings together Europe’s growing cultural heritage movement. He was elected by acclamation by the General Assembly at the Europa Nostra annual congress in Istanbul. “I am very honored that my presidency follows the great work of Her Royal Highness the Infanta Pilar de Borbón. Europa Nostra is the Voice of Cultural Heritage in Europe and I am very proud, as their President, to be their voice” Plácido Domingo said in his acceptance message. He also praised the role of architects, craftsman, volunteers and even schools for the protection of Europe’s cultural heritage and landscape. 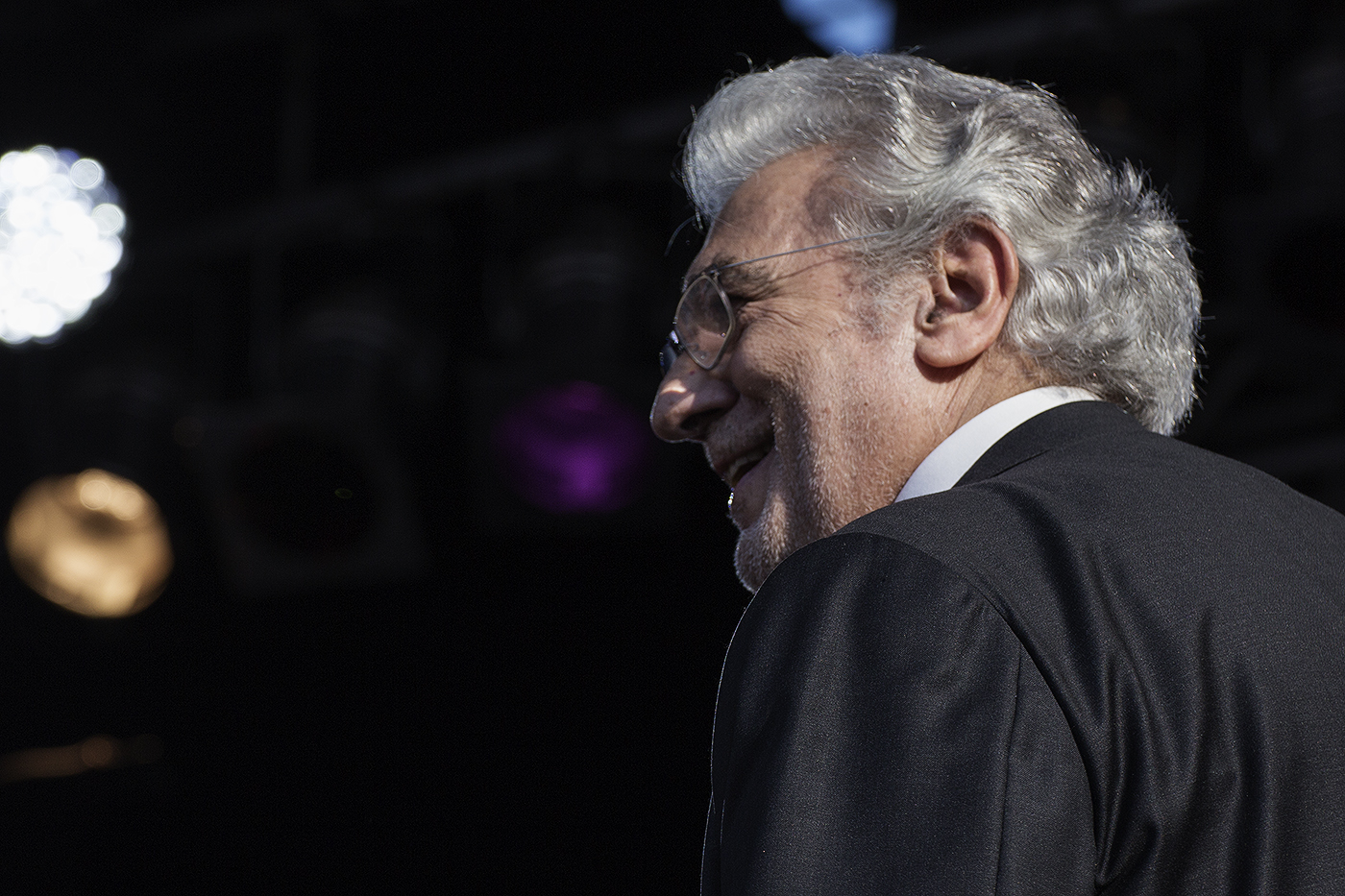 Plácido Domingo, a Spanish-born multi Grammy Award winner, has not only performed in the most important Opera Houses in the world; many of them cultural landmarks in their own right such as Milano’s Teatro alla Scala, the Royal Opera House of Covent Garden in London, Teatro del Liceo in Barcelona, the Vienna Stats Oper, the Teatro Colón in Buenos Aires and of course, Mexico City’s Bellas Artes among many others, but has also travelled the globe over to perform in some of the most wondrous places like Chichén-Itzá, the Terns of Caracala, the Pyramids in Luxor, at the feet of Paris’ Eiffel Tower, from Beijing’s Forbidden City and Moscow’s Red Square to Manhattan’s Central Park. As a true humanist and philanthropist, he now sees his new position as President of Europa Nostra as an important new challenge: “Understanding this heritage and respecting the different cultural communities and citizens, will bring us close together” Domingo stressed in his message.

The Executive President of Europa Nostra, Denis de Kergorlay, was delighted with Domingo’s election. “He knows what cultural heritage really means; he lives it, he sings it, he enjoys it.

Having reached world fame as the greatest tenor of our times, Plácido Domingo has an incredible gift to communicate about human passions. We could therefore not have dreamt of a better interpreter of the passion which we all share in favor of our cultural heritage, being a diverse expression of the creative genius of the humankind”.

Placido Domingo’s video address will be publicly shown tomorrow evening during the European Heritage Awards ceremony, jointly organized by the European Commission and Europa Nostra, as part of the Celebrations of Istanbul, European Capital of Culture 2010. This event will take place in the 6th century Byzantine church Aya Irini in the heart of historic Istanbul, in the presence of the European Commissioner responsible for Education, Culture, Multilingualism and Youth, Mrs Androulla Vassiliou, and the Turkish Minister of Culture and Tourism, Mr Ertugrul Gunay and 500 other participants, heritage professionals and volunteers, from all over Europe.

Alvaro Santa Cruz, vice-president of Europa Nostra pointed out that by accepting this presidency Placido Domingo demonstrates his belief in Europe, his commitment to the future generations, his conviction of an essential link which exists between cultural heritage and performing arts and his esteem for the prestige of Europa Nostra.

“Plácido Domingo, as our new President, will help us raise public awareness that cultural heritage is a matter of concern not only to a cultured and privileged elite but that is an affair which concerns us all. The history and the memory, the beauty and the spirit of Europe are relevant to everybody and we have a collective responsibility to preserve it and to transmit it to the future generations”, concluded Europa Nostra’s Executive President Denis de Kergorlay.