The Reflection Group on “EU and Cultural Heritage” composed of the representatives of EU Members States and also of European networks active in the field of cultural heritage, had its latest meeting on 5-6 May 2015 in Rome, under the chairmanship of the Italian Ministry of Culture and Tourism, to take stock of the recent policy developments taking place in Europe (mostly within the European Union, but also within the Council of Europe) with a view to contribute to the elaboration of a common European strategy on cultural heritage. 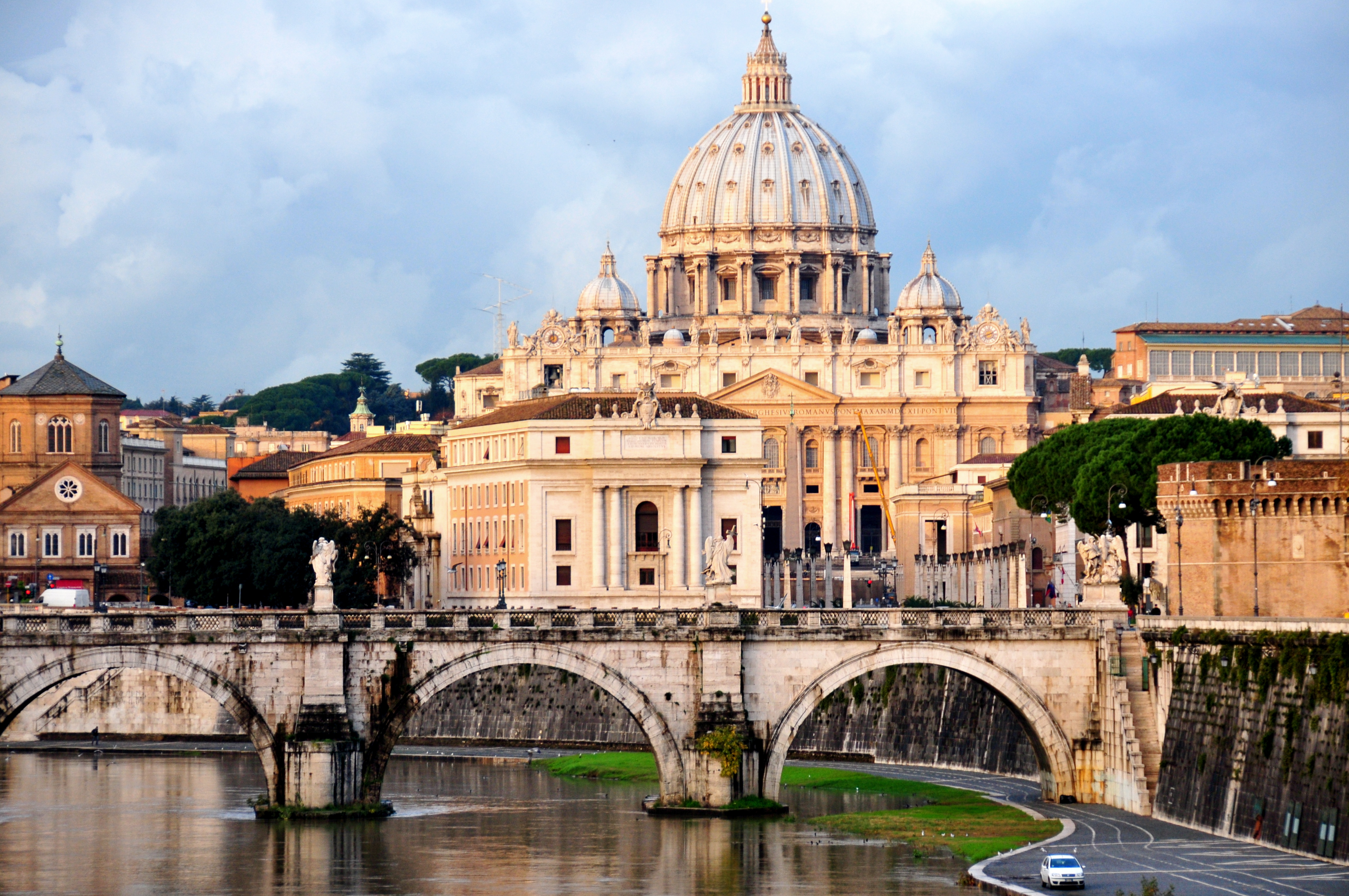 Europa Nostra’s Board Member Piet Jaspaert attended this meeting, also representing the European Heritage Alliance 3.3.This was an excellent opportunity to further strengthen the dialogue between governmental and civil society bodies active in the wider field of cultural heritage, which was one of the key elements of the recent Ministerial meeting organised during the Belgian Chairmanship of the Council of Europe in Namur on 22-24 April 2015.

The intrinsic values of cultural heritage as well as its more specific contribution to society at large were widely discussed and in this respect the results of the Cultural Heritage Counts for Europe project, which will be presented on 12 June at a Conference organised in the framework of the European Heritage Congress in Oslo, are greatly anticipated. The policy priorities highlighted in the Namur Declaration were warmly welcomed and the call for intense collaboration between the Council of Europe and the European Union was put into practice. The proposal for having a European Year of Cultural Heritage in 2018 was also broadly supported and a work plan was established to prepare this year in the best possible way.

Upon his return from Rome, Piet Jaspaert said “I found the cooperation between the Council of Europe, the European Union and civil society very refreshing and inspiring and I am confident that the momentum begun in 2014 with the adoption of the EU Council conclusions on cultural heritage as a strategic resource for a sustainable Europe is already yielding tangible results”.

The Reflection Group was set up as a follow-up of the Bruges Conference organised in December 2010 by the Belgian Presidency of the EU and is composed of representatives of Heritage Departments of a number of EU Member States. This Reflection Group and the European Heritage Alliance 3.3. share the same goal: to contribute to the gradual development of a specific and strategic approach to cultural heritage through adequate EU policy and funding measures. Therefore, Europa Nostra and some other members of the European Heritage Alliance 3.3. (e.g. NEMO, ENCATC, ICOMOS, ECTP) are regularly invited to attend and contribute to the meetings of this Reflection Group. The next meeting of this Group will take place in Autumn in Luxembourg, coinciding with the Luxembourg Presidency of the European Union.