The leading European heritage organisation Europa Nostra, through its President, Spanish opera singer Plácido Domingo, welcomes the recent verdict of the Supreme Court of Spain in favour of the preservation of the historic neighbourhood of El Cabanyal in the waterfront district of Valencia. This ruling confirms previous decisions taken by other Spanish Courts and is fully in line with the continuing efforts undertaken by the local community to save El Cabanyal. 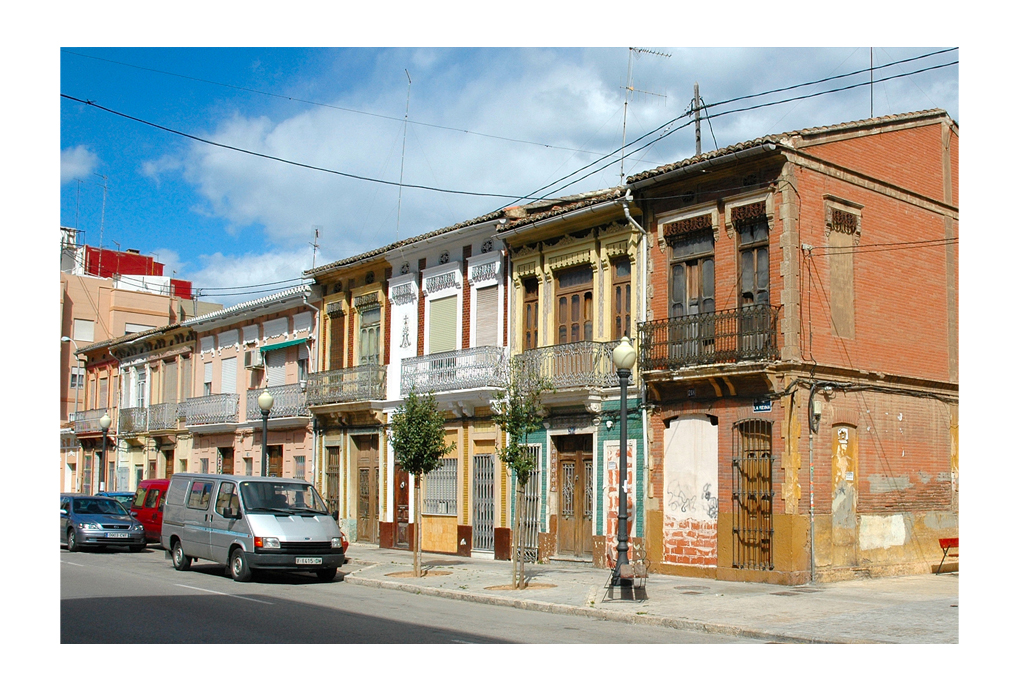 The Supreme Court of Spain has upheld on 26 June the validity of the order of the Ministry of Culture which halted the depredation of the neighbourhood of El Cabanyal planned by the Municipality of Valencia, thus rejecting the request of the City Council to lift that order. In 2009, the Ministry of Culture declared that the El Cabanyal’s Special Interior Reform Plan should be suspended “until an adaptation of this plan to ensure the protection of the historic and artistic values that prompted the rating of this historic site has been made.”

The historic coastal neighbourhood, which was declared an Asset of Cultural Interest in 1993 and protected by Spanish legislation, has been seriously threatened by a municipal town-planning project since 1998. The proposed plan foresees the extension of the Blasco Ibáñez Avenue that would cut through the landmarked neighbourhood and result in the demolition of hundreds of buildings. The uncertainty had brought El Cabanyal into a negative spiral: many buildings have deteriorated; while some homes have been abandoned, others have been illegally occupied by marginal groups; the feeling of insecurity, distrust and real estate speculation have also risen.

In 2013, the historic neighbourhood was listed as one of the 14 most endangered heritage sites in Europe by Europa Nostra and the European Investment Bank Institute, in the framework of ‘The 7 Most Endangered’ programme. In 2012, El Cabanyal was put on the map of world heritage at risk by the international US-based organisation World Monuments Fund. In the same year, the coastal neighbourhood was included in the “Lista Roja del Patrimonio” by the national heritage organisation Hispania Nostra, Europa Nostra’s country representation in Spain.

For 16 years, the local community has outstandingly defended the conservation and revitalization of the neighbourhood and its exceptional historic, cultural and social values through a series of actions and campaigns. The social cohesion and the international impact achieved by this case have made El Cabanyal a reference at the European level. It is indeed a model to be followed by other heritage sites which are or may be in a similar situation.

In 2013, the European Commission and Europa Nostra gave an European Union Prize for Cultural Heritage / Europa Nostra Awards to The Living Cabanyal Archive, a citizens’ initiative aimed at raising awareness about the historic waterfront of Valencia by promoting sustainable town-planning through cultural identity and participation.

Europa Nostra is confident that the implementation of the judgement of Spain’s Supreme Court will finally lead to the solution that this case requires and ensure a viable future for the neighbourhood. This solution must respect the rule of law, the legitimate interests of the people and the value of cultural heritage as integral parts of the Humanistic model of society which lies at the heart of the European construction. This solution should be fully in line with the Conclusions of the Council of the European Union, unanimously adopted on 21 May 2014 in Brussels, which state that cultural heritage is a strategic resource for a sustainable Europe.