With the European Year of Cultural Heritage (EYCH) 2018 coming to an end, it was time for the Board and Council of Europa Nostra to look back at the successful activities implemented during the Year and to discuss the strategy and priorities beyond 2018. The annual Autumn meetings of Europa Nostra’s governing bodies took place on 14-15 November at the headquarters of the Calouste Gulbenkian Foundation in Lisbon and were chaired by our Executive President Hermann Parzinger.

The Council meeting was held in the afternoon of 14 November and continued in the morning of 15 November with 16 newly elected Council members in attendance. Guilherme D’Oliveira Martins, Trustee of the Calouste Gulbenkian Foundation and EYCH National Coordinator in Portugal, delivered a few words of welcome recalling the relevance and priorities of the European Year. He also emphasised that a stronger dialogue between education, research and culture is needed to build-up on and sustain its legacy. 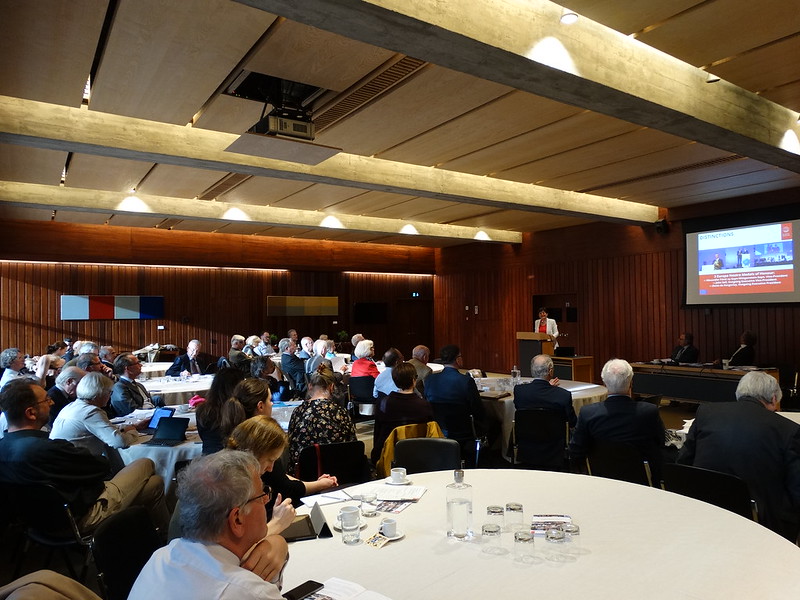 In order to foster the discussions, Europa Nostra’s Secretary-General Sneška Quaedvlieg-Mihailović, gave an overview of the activities undertaken since the last Council meeting held in May 2018, starting with the European Cultural Heritage Summit held on 18-24 June in Berlin, comprising 67 events that were attended by more than 1,500 delegates. She then emphasised the various positive policy developments for cultural heritage at EU level and highlighted Europa Nostra’s activities in each pillar of action: Lobby, Awards, Danger and Network.

Our Vice-President Piet Jaspaert reported on the Destination of Sustainable Cultural Tourism Awards 2018 (jointly organised by the European Cultural Tourism Network (ECTN), Europa Nostra and the European Travel Commission with the support of  NECSTouR as a contribution to the EYCH 2018), as well as the Declaration “Better Place to Live, Better Places to Visit” (initiated by the Network of European Regions for a Sustainable and Competitive Tourism (NECSTouR) as a contribution to a lasting legacy of the EYCH).

Other members reported on activities in which they are closely involved, such as Board Member Graham Bell and the Ringing the Bells for Peace initiative, Council Member Emilio Rui Vilar, who informed about the latest developments of the “Foundations4Heritage” initiative, and Executive Vice-President Guy Clausse, who presented the results of the Nicosia Conference that marked the 5th Anniversary of the 7 Most Endangered programme and the way forward. On this occasion, the Council unanimously endorsed Europa Nostra’s appeal to “Save the Endangered Heritage in the Buffer Zone of Nicosia” which was addressed to the two leaders of Cyprus, H.E. Mr. Nicos Anastasiades and H.E. Mr. Mustafa Akinçi. 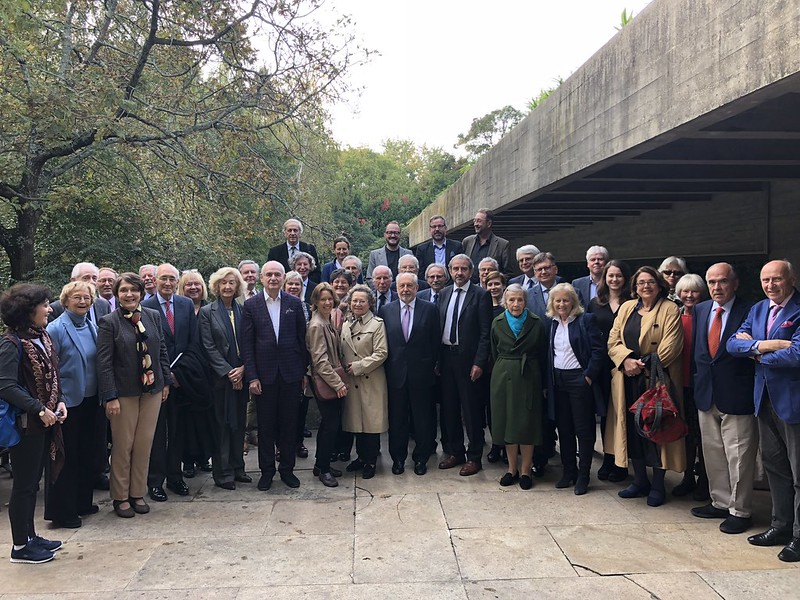 Along with governance and statutory matters, the discussions also revolved around the follow-up of the European Cultural Heritage Summit in Berlin and Europa Nostra’s strategy beyond 2018 and the European Year of Cultural Heritage. The members also had the opportunity to visit the 7 Most Endangered site of the Monastery of Jesus in Setúbal on the evening of 14 November and to attend the Helena Vaz da Silva European Award Ceremony 2018 on the evening of 15 November.

The Board gathered on the morning of 14 November to take stock of all the opportunities offered by the European Year of Cultural Heritage and reflect on future initiatives. Board Member Simone Mizzi presented the first copies of the book “Maurice Caruana Curran, Guardian of Heritage and Justice” – which honours one of Europa Nostra’s founding fathers and the Founding President of our Maltese member organisation Din l’Art Helwa, Judge Maurice Caruana Curran – to our Executive President and Secretary General. Sneška Quaedvlieg-Mihailović contributed to this Liber Amicorum, which was produced with the support of Din l’Art Helwa and launched on 15 November. 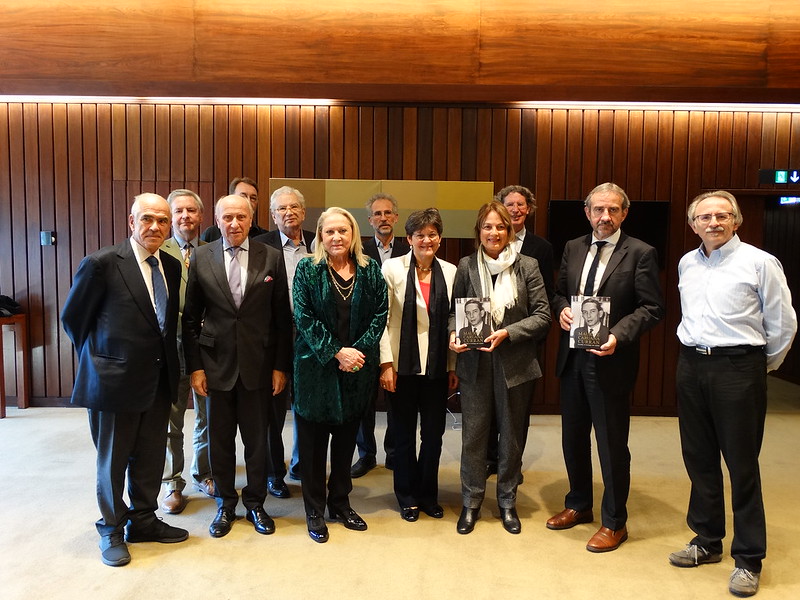 Both the Council and the Board meetings were organised in the framework of Europa Nostra’s network project ‘Sharing Heritage – Sharing Values’, which is supported by the Creative Europe programme of the European Union. Consequently, Council and Board members also discussed the different network project activities with a view to monitoring and ensuring close involvement of representatives of the governing bodies.