During an inspiring closing session, speakers shared their vision on how to unleash the potential of cultural heritage for Europe’s society, economy and the environment in a post-pandemic future. The closing session addressed the following questions: How can we shift from a sectoral to a holistic perspective, where culture and heritage are considered powerful elements to achieve all of Europe’s key priorities? How can we place culture and cultural heritage where they belong: at the very heart of the European project? 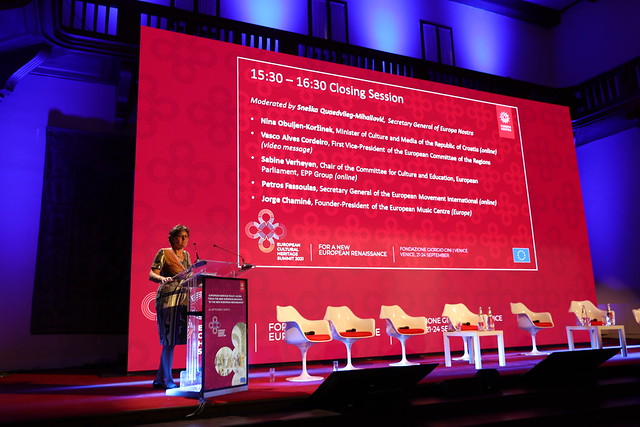 The Secretary General of Europa Nostra Sneška Quaedvlieg-Mihailović introduced this final session. “Today’s high-level series of debates are the grand finale of a week of meetings and discussions organised in the frame of the European Cultural Heritage Summit, which opened by the symbolic ringing of the bells of Venice and of many European heritage sites to celebrate the International Day of Peace as a call to solidarity and hope.”

Followed concluding remarks by institutional and civil society partners. Nina Obuljen Koržinek, Minister of Culture and Media of the Republic of Croatia, recalled the recent devastating effects of climate change on cultural heritage and welcomed the commitment of the G20 Ministers of Culture on this vital topic. The Minister also referred to the New European Bauhaus and the Conference on the Future of Europe as important initiatives which ought to include culture and cultural heritage as significant assets for Europe’s society. For this, she highlighted the need to enhance intergeneration and interdisciplinary exchanges beyond borders as well as giving a stronger voice to local communities “to reuse and transform rather than demolish and rebuild anew”. 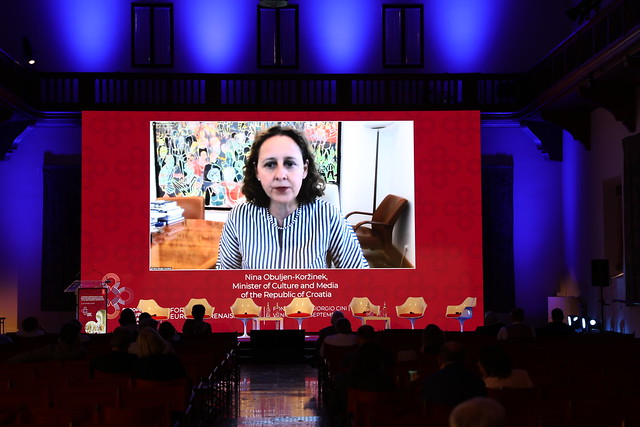 In his video message, Vasco Alv​​es Cordeiro​, First Vice-President of the European Committee of the Regions, reiterated the readiness and importance of local authorities to contribute to the debate on cultural heritage for the future of Europe. “Promoting the cultural diversity of Europe’s villages, cities and regions is a top priority. The New European Renaissance should lead to innovation in arts, culture, research, economy, politics and law”, he stated. 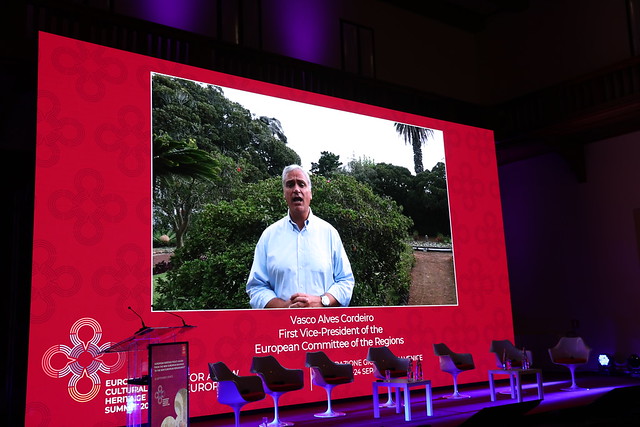 Joining online, MEP Sabine Verheyen, Chair of the European Parliament’s Committee for Culture and Education (EPP, Germany), reminded that “the pandemic crisis has painfully shown us how essential the arts and culture are to our lives, how they make us connect across walls and differences, and how much they are the very fundament of our societies and our humanity.” She then pleaded for building bridges between science, innovation, the cultural and creative industries and the cultural heritage sector to emerge from this crisis. “These are unique resources that characterise Europe and allow us to transform and to find solutions together. Only if we work together can we be stronger and more united”, said MEP Verheyen. 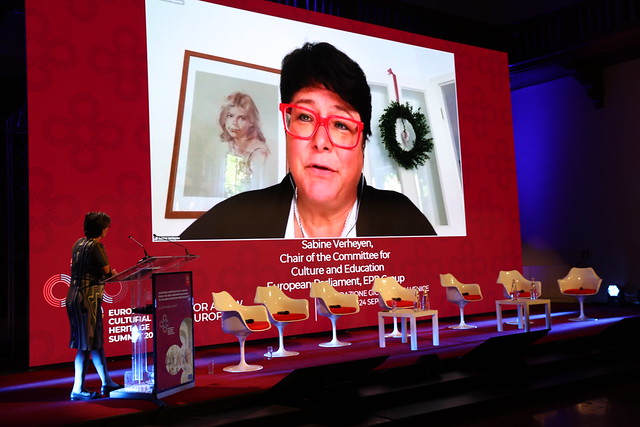 Also joining online, Petros Fassoulas, Secretary General of the European Movement International – of which Europa Nostra is a proud member -, committed to duly represent the voice of the culture and heritage ecosystem in the discussions of the Plenary of the Conference on the Future of Europe, in which his organisation was allocated 3 seats. “Europe is a thought that needs to become a feeling. Culture can be the unifying power that can help us feel European”, he stated. 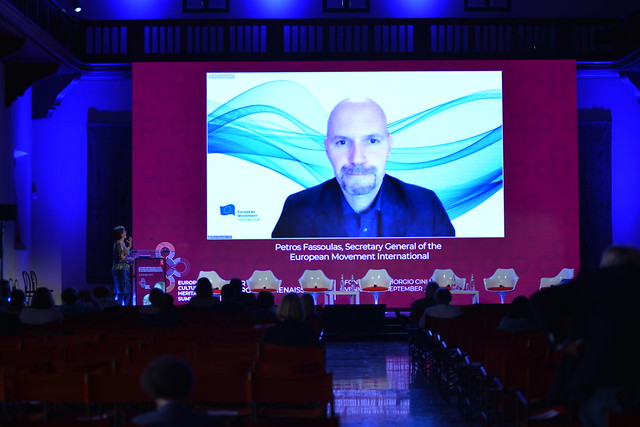 The concluding remarks were made by Jorge Chaminé, Founder-President of the European Music Centre and Council member of Europa Nostra. Following a short video on the multiple benefits of music for our Europe’s society, he stressed that the time to “change the tone”, the time for a New European Renaissance has come. “Music is the European identity par excellence, it is the soul that brings together the body, the heart and the mind. If music were a city, it would be Venice”, he declared. 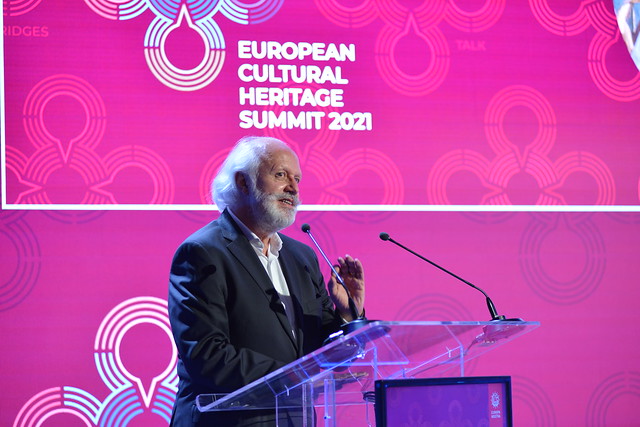