The Scientific Council of Europa Nostra held its 52nd meeting during the European Heritage Congress 2016 in Madrid. The internal session was kindly hosted by Hispania Nostra at its premises on 22 May. The public session, entitled ‘Fortifications Count for Europe? Best Practices of Sustainable Conservation and Enhancement of Europe’s Fortified Heritage’, took place at the College of Architects of Madrid on 23 May, and was attended by some 120 participants. 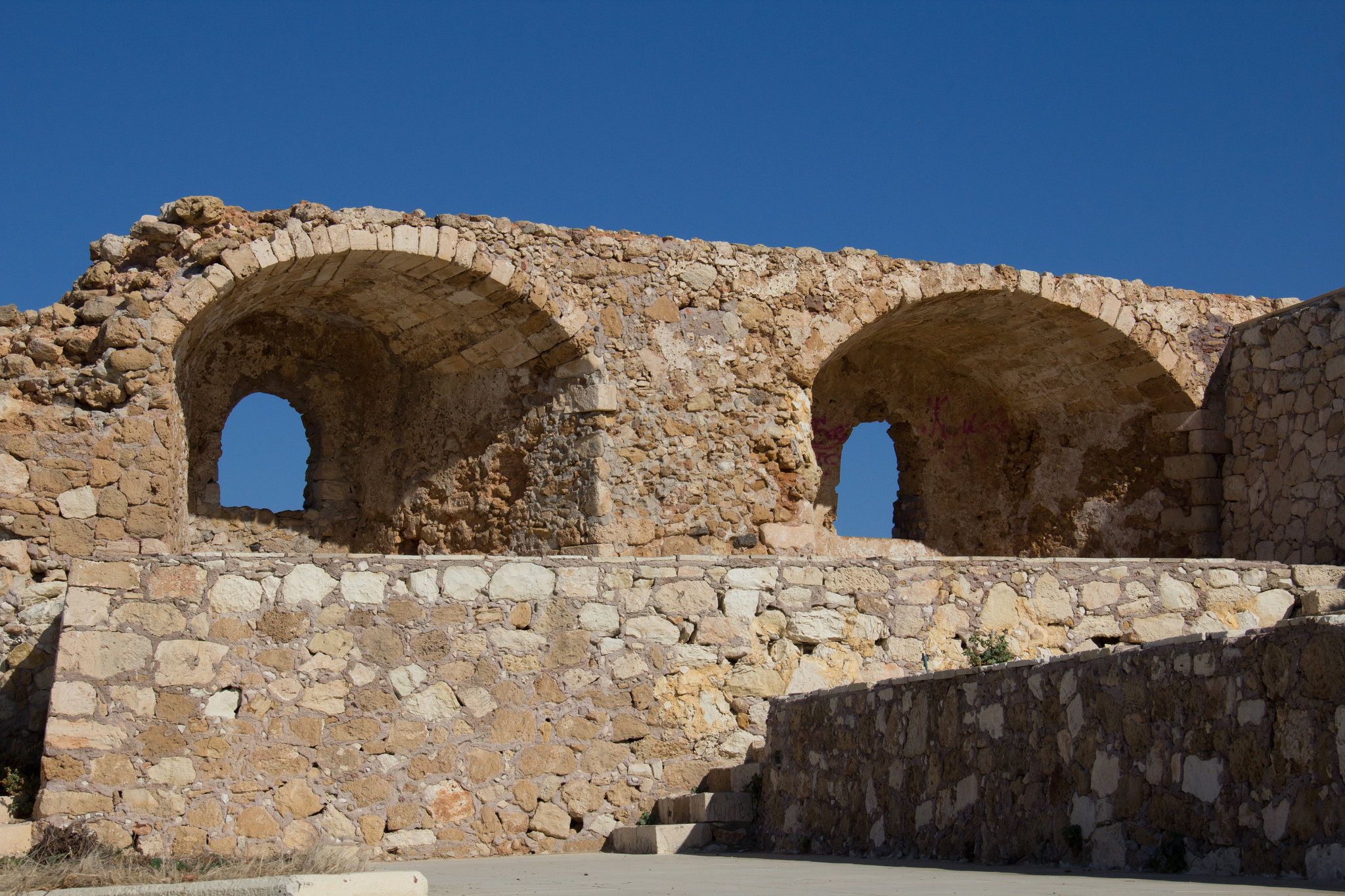 The fortification of the Chania city in Crete, Greece, was presented by Ioanna Steriotou, Member of the Scientific Council of Europa Nostra, during the public session held at the College of Architects of Madrid on 23 May. Photo: S. Nyegard (CC BY-NC-SA 2.0)

The public session, which was chaired by Isık Aydemir, President of the Scientific Council of Europa Nostra, was comprised of 12 thematic presentations made by the various members of the Scientific Council. Arch Rand Eppich based in Madrid was invited as local speaker to present the case ‘Interpretation and participatory mapping at the fortress in Prizren, Kosovo’.

After participating in the opening of the exhibition on the Spanish winners of the European Heritage Awards at the College of Architects, the members of the Scientific Council from Madrid, José Alonso Campanero and Pedro Ponce de León Hernández, guided the other members towards Madrid’s ancient city walls.