From 26-28 September, the UNESCO World Heritage City of Dubrovnik in Croatia became again the meeting hub for the most innovative and inspiring projects in the field of cultural heritage. The 2018 edition of The Best in Heritage Conference brought together 165 participants from 31 countries, namely representatives of award-winning museum, heritage and conservation projects, professionals and volunteers from the sector and interested citizens. 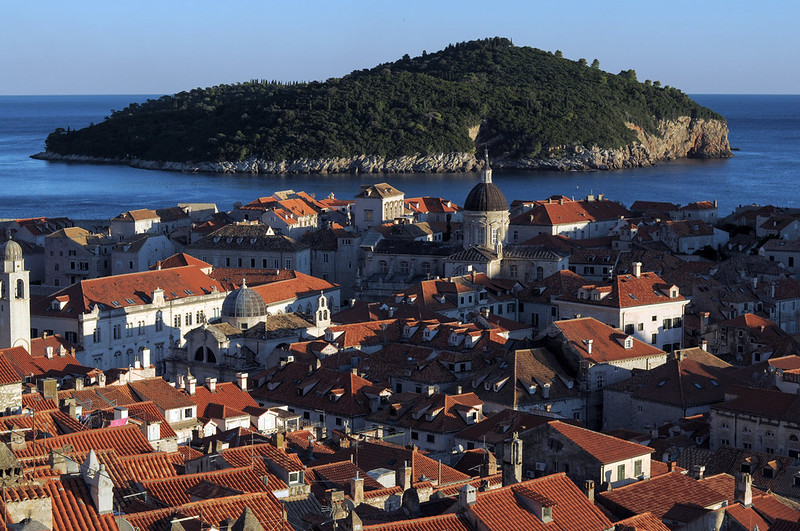 The 17th edition of the conference was organised by the European Heritage Association, based in Zagreb (Croatia), in partnership with Europa Nostra and with the support of the Creative Europe programme of the European Union and of the International Council of Museums (ICOM). 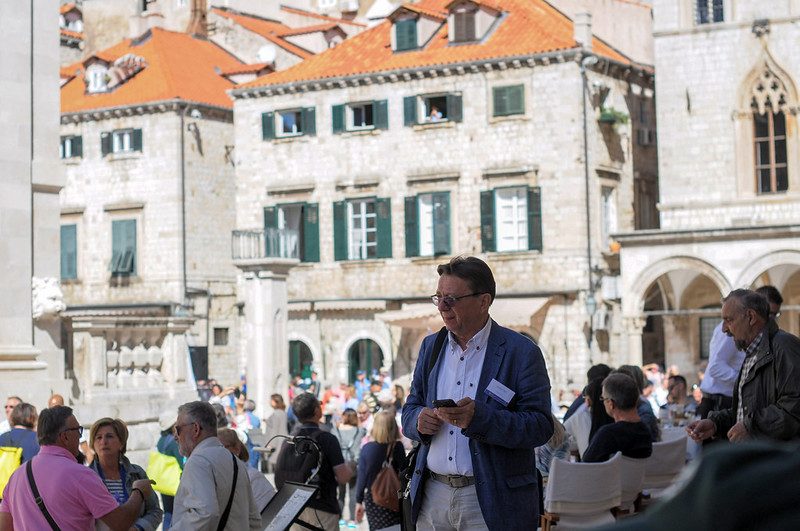 After the official opening in the morning of 26 September, conference participants were welcomed by John Sell, Chairman of the Advisory Board of The Best in Heritage, Sneška Quaedvlieg-Mihailović, Europa Nostra’s Secretary General, Peter Keller, Director General of ICOM, Mato Franković, Mayor of the City of Dubrovnik, and Nina Obuljen Koržinek, Minister of Culture of the Republic of Croatia. The Director of the European Heritage Association Tomislav Šola introduced the audience to the conference by shedding light on “What is The Best in Heritage?” before giving the floor to Microbiologist and Head of Micropia in Amsterdam Jasper Buikx for his keynote address on “Love the Unloved”.

The conference’s programme included presentations of a total of 41 award-winning projects from all over the world. Among them were several winners of the EU Prize for Cultural Heritage / Europa Nostra Awards – namely ilCartastorie: Storytelling in the Archives (Italy), the Centre of Visual Arts and Research in Nicosia (Cyprus), St. Martin’s Chapel in Stari Brod (Croatia), Bosch Research and Conservation Project (The Netherlands), Carnival King of Europe (Italy) – as well as winners of the Heritage in Motion Awards. Conference participants could choose their favourite “Project of Influence 2018” and celebrate these remarkable achievements together during the closing ceremony and farewell dinner party on 28 September. 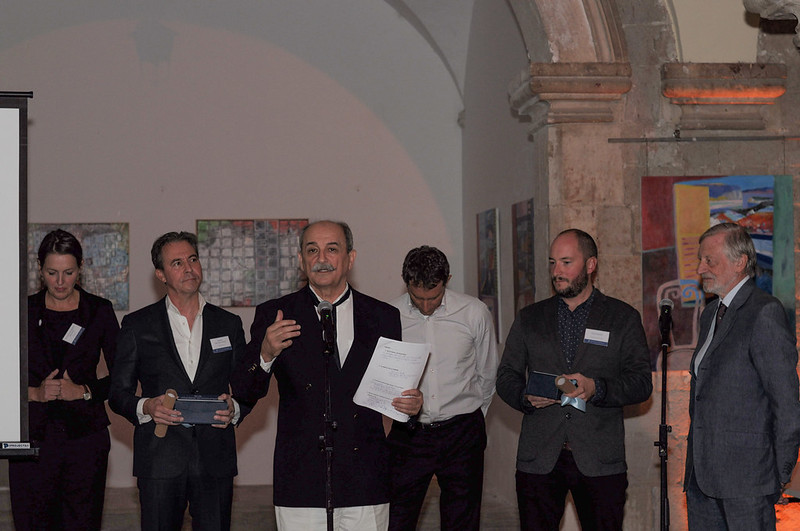 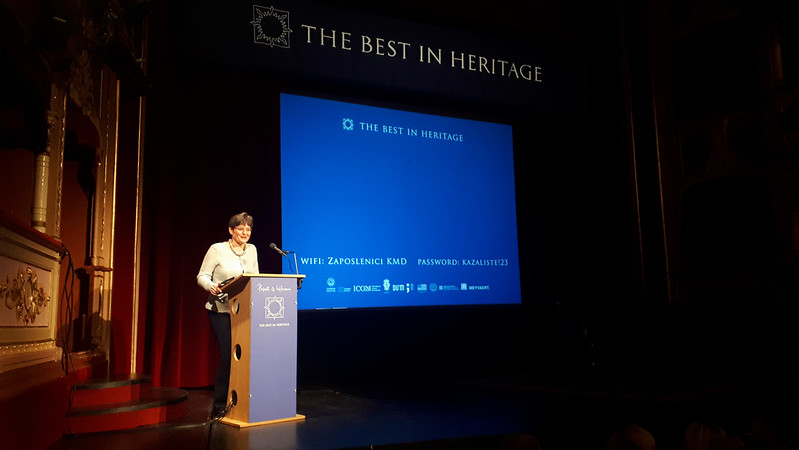 Here, the Secretary General of Europa Nostra called on all participants to support the Berlin Call to Action by signing it online, thereby joining the growing movement of more than 1,200 people and organisations who have already expressed their support to the Berlin Call. Among the new signatories is the Mayor of the City of Dubrovnik, Mato Franković. 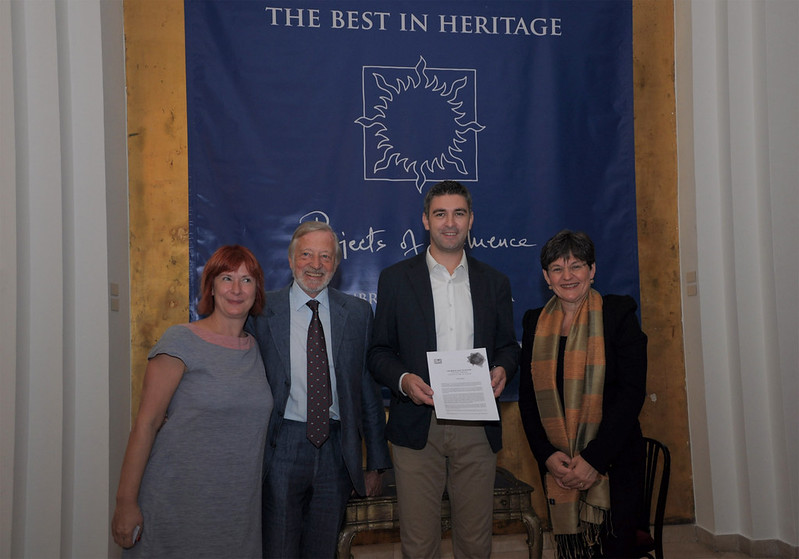 Sneška Quaedvlieg-Mihailović emphasised that Europa Nostra was involved in a large variety of events and activities that took place during the EYCH (with more to come in the second half of the year): be it the Davos Declaration on Baukultur, a new mapping of cultural heritage or regular meetings of the Stakeholder Committee. All this, not without mentioning the key protagonists working towards the implementation of the European Year of Cultural Heritage, such as the European Parliament, the German Cultural Heritage Committee (DNK) and the European Heritage Alliance 3.3, which is coordinated by Europa Nostra. Europa Nostra’s Secretary General also highlighted key policy developments since late 2017, such as the Gothenburg Social Summit (November 2017) or the European Council Conclusions (14 December 2017) mentioning the EYCH 2018.

Besides inspiring project presentations, there was also ample time for networking and exchanging of ideas for participants – both during the conference and the post-conference excursions to the Renaissance Gardens in Trsteno Arboretum and Town of Ston.

The Best in Heritage Conference has been organised in partnership with Europa Nostra since 2009.