The winners of the 2022 European Heritage Awards / Europa Nostra Awards, Europe’s top honour in the field, were celebrated on the evening of 26 September with a prestigious ceremony held at the iconic State Opera of Prague. The European Heritage Awards Ceremony was held in the presence of Mariya Gabriel, European Commissioner for Innovation, Research, Culture, Education and Youth, Hermann Parzinger, Executive President of Europa Nostra, and Ondřej Chrást, Deputy Minister of Culture of the Czech Republic, on behalf of Minister Martin Baxa. 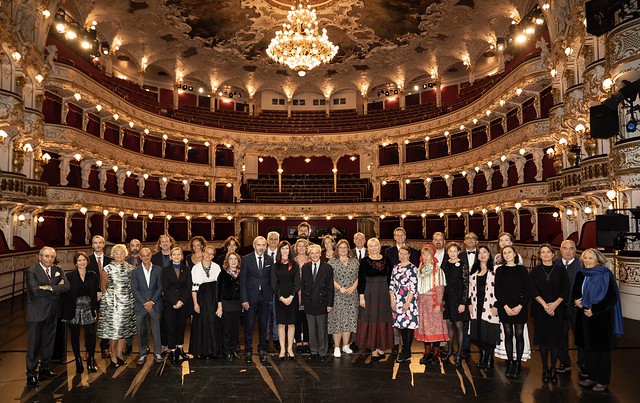 The ceremony assembled some 600 heritage professionals, volunteers, lovers and supporters from across Europe, including a large group of young people. The ceremony was the highlight of the European Cultural Heritage Summit 2022 that is taking place in Prague from 25-27 September, as part of the official programme of the Czech Presidency of the Council of the European Union.

During the ceremony, the high representatives from the European Commission and Europa Nostra proudly announced the five Grand Prix laureates and the Public Choice Award winner. These top winners were selected from among this year’s 30 outstanding heritage achievements from 18 European countries.

The 2022 Grand Prix laureates are:

Rivers of Sofia, BULGARIA
Grand Prix laureate for Social Cohesion and Well-being
By means of pop-up architectural interventions and cultural and educational events, this initiative made the artificial river beds of Sofia publicly accessible spaces for the first time in 80 years. By increasing the visibility of the river in Sofia, this initiative has helped create a socially cohesive environment in the city.

Va’ Sentiero, ITALY
Grand Prix laureate for Sustainability and Climate Action
This three-year grassroots expedition was undertaken by a group of young enthusiasts who walked and documented the entire 8000km length of the Sentiero Italia, the longest hiking route in the world. 3000 participants from 10 countries and many local communities took part. This initiative is a powerful and inspiring example of how to encourage slow, sustainable engagement with natural heritage and landscapes.

Costa Carras †, Athens, GREECE (posthumously)
Grand Prix laureate for International Relations
For over 50 years, Costa Carras worked tirelessly in favour of Greece’s and Europe’s cultural and natural heritage to create a more sustainable, inclusive and beautiful world for present and future generations. He was a visionary conservationist, an eminent historian and a true European leader who connected and inspired people across the world through heritage.

The Grand Prix laureates were chosen by the Board of Europa Nostra on recommendation by an independent jury of experts and will receive a monetary award of €10,000 each. 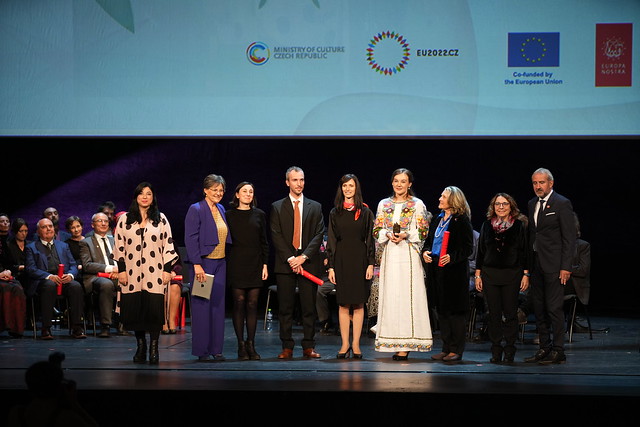 The 2022 Public Choice Award went to the initiative World Vyshyvanka Day, UKRAINE, an annual holiday celebrated internationally that helps preserve the iconic Ukrainian embroidered shirt (vyshyvanka) as an important element of the heritage of the Ukrainian people. This impressive initiative received the largest number of votes, cast via an online poll with the participation of almost 11,000 citizens from all over Europe. This year, for the first time ever, the winner of the Public Choice Award winner will receive a monetary award of €10,000. 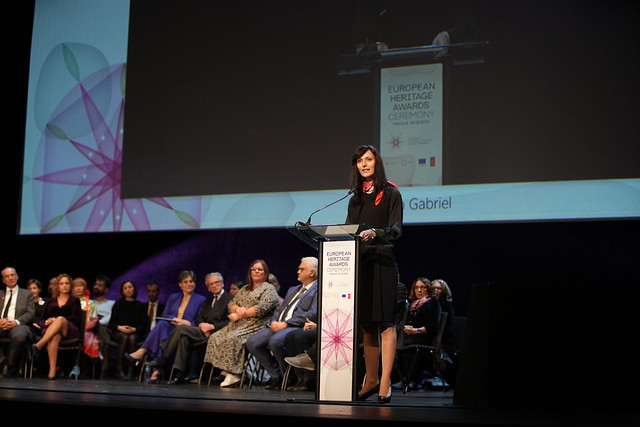 Mariya Gabriel, European Commissioner for Innovation, Research, Culture, Education and Youth, stated: “The EU prize for cultural heritage honours individuals and communities for their outstanding commitment to preserve our rich European heritage. It is thanks to their restless work that future generations will still be able to enjoy it and be inspired by it. All of the award winners stand for excellence, and I am delighted to share my warmest congratulations with them.”

In a congratulatory message, Cecilia Bartoli, the recently appointed President of Europa Nostra, emphasised: “Each of this year’s Award winners bring us hope and inspiration as we join our voices and forces to build a better future for all. Their achievements are creative, innovative and truly exemplary. As such, these winners are compelling ambassadors of how best to restore, revitalise and enhance Europe’s shared cultural heritage”. 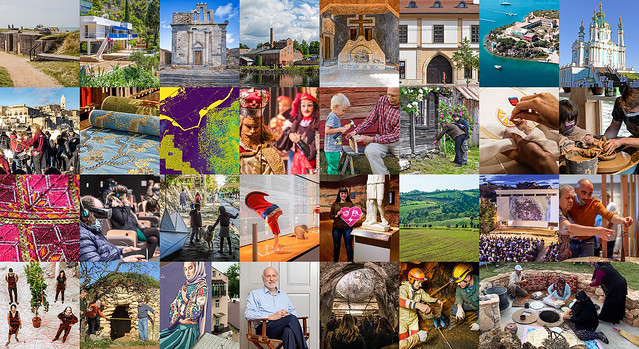 Prof. Dr. Hermann Parzinger, Executive President of Europa Nostra, said: “At a particularly trying time for Europe and the world, while warmly congratulating all our Award winners, we wish to convey a special message of support and solidarity to the people of Ukraine and to the many heritage professionals and volunteers who continue to work there in spite of the deplorable invasion of their country by Russia. We are particularly proud that two of this year’s winners come from Ukraine: the outstanding restoration of St. Andrew’s Church in Kyiv and the remarkable initiative World Vyshyvanka Day, which also won the much sought-after Public Choice Award”.

In a congratulatory message, Martin Baxa, Minister of Culture of the Czech Republic, stated: “I am extremely happy to learn that the World Vyshyvanka Day initiative has won the Public Choice Award. This iconic Ukrainian embroidered shirt is an element of the heritage of the Ukrainian people. I am very glad that the World Vyshyvanka Day is being presented also here in the Czech Republic. Enhancing cultural heritage is our common European task, and one which we are continuously working on. Support to the protection and preservation of cultural heritage is also an integral part of the current Czech Presidency of the Council of the European Union, particularly at a time when the European continent is experiencing military aggression in Ukraine. Solidarity with Ukraine is reflected in this year’s programme of the European Cultural Heritage Summit, and I believe that together, we will contribute to helping Ukrainian cultural heritage.” 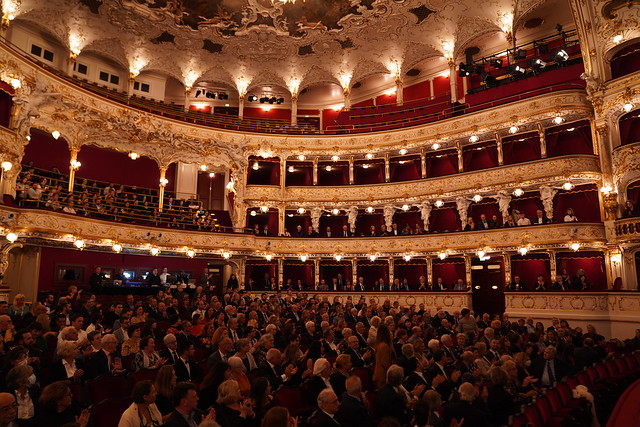 The ceremony was one of the main events of the European Cultural Heritage Summit 2022 that is being held from 25 to 27 September in Prague, marking the 30th anniversary of the inscription of the historic centre of the city on the World Heritage List. The Summit is organised by Europa Nostra and Europa Nostra’s Representation in the Czech Republic in cooperation with, and with the support of, the European Commission and the Czech Ministry of Culture, as part of the official programme of the Czech Presidency of the Council of the European Union. It is also a contribution to the European Year of Youth 2022 and the New European Bauhaus initiative. The Summit is partially funded by the Creative Europe Programme of the European Union.

The Call for Entries for the European Heritage Awards / Europa Nostra Awards 2023 will be launched next week. Applications can be submitted online via www.europeanheritageawards.eu by 18 November 2022.