Home About us Milestones 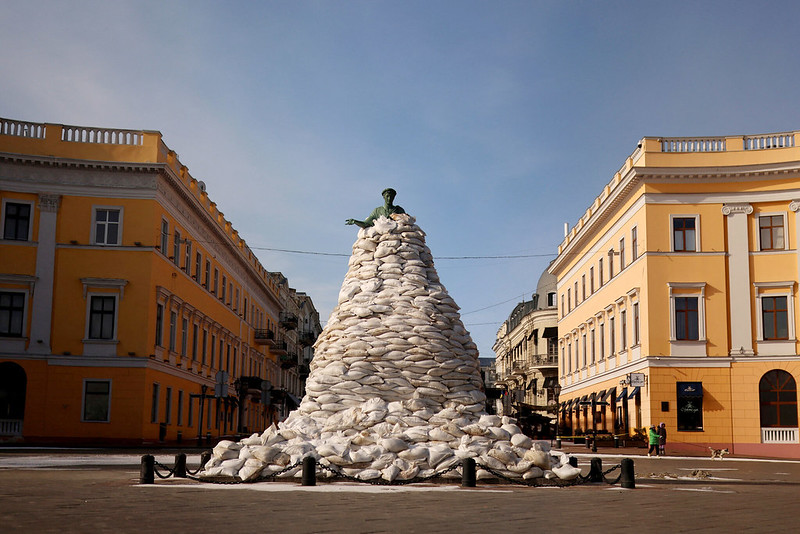 Governance
Cecilia Bartoli, the world-renowned opera star, is appointed as the new President of Europa Nostra, for an initial mandate of five years. 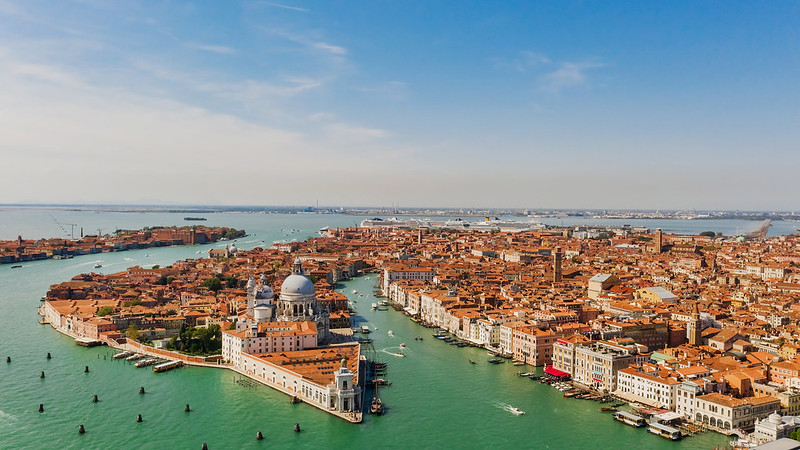 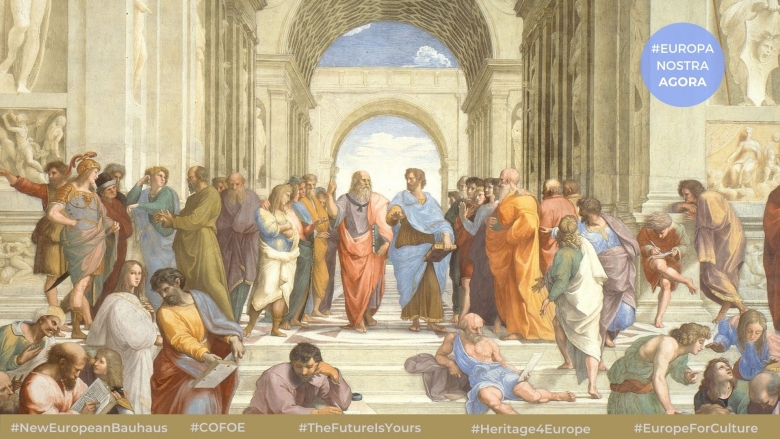 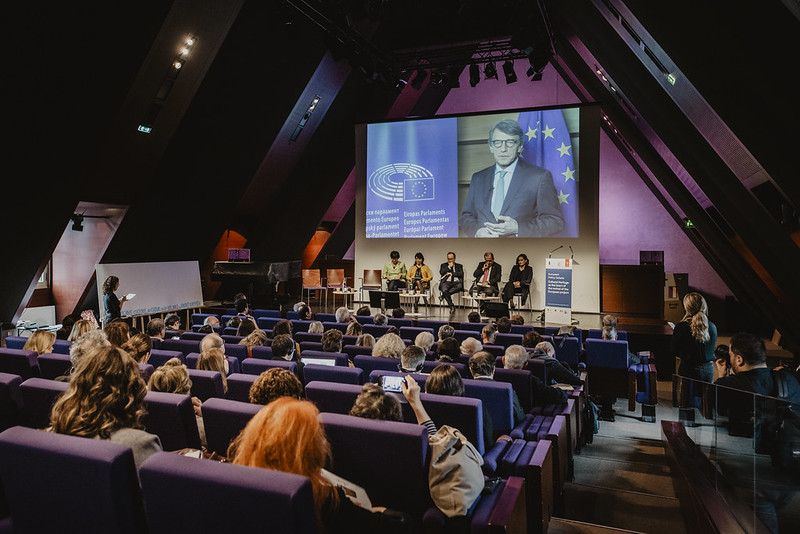 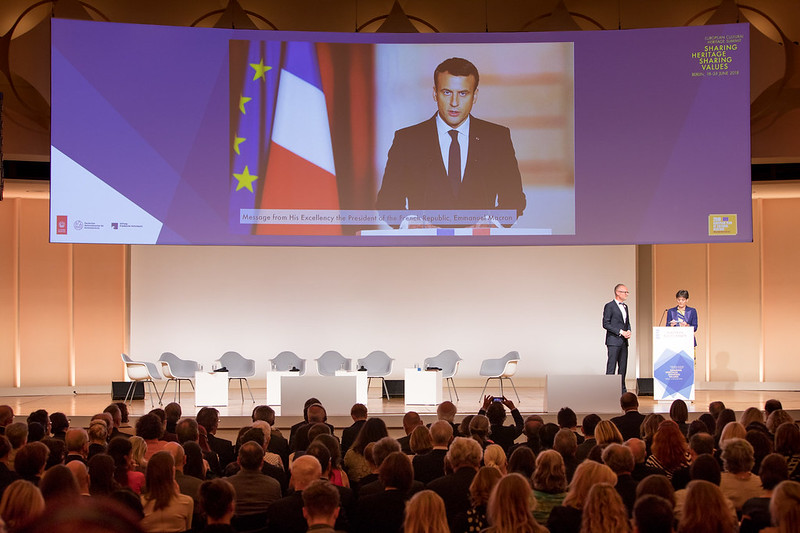 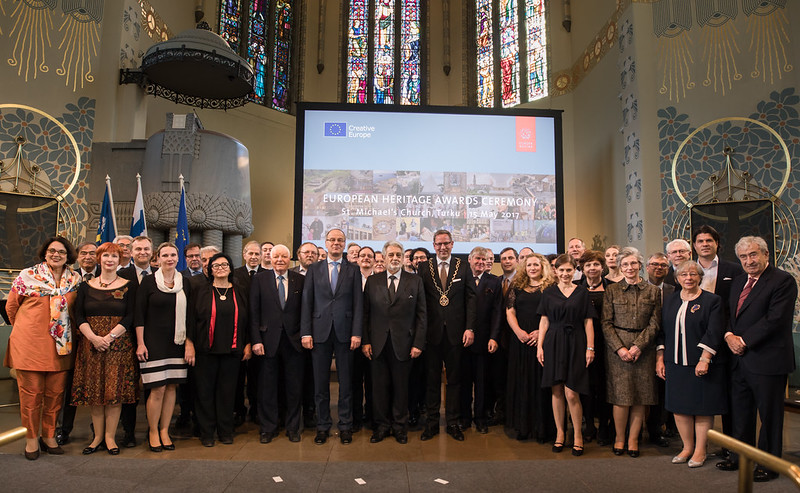 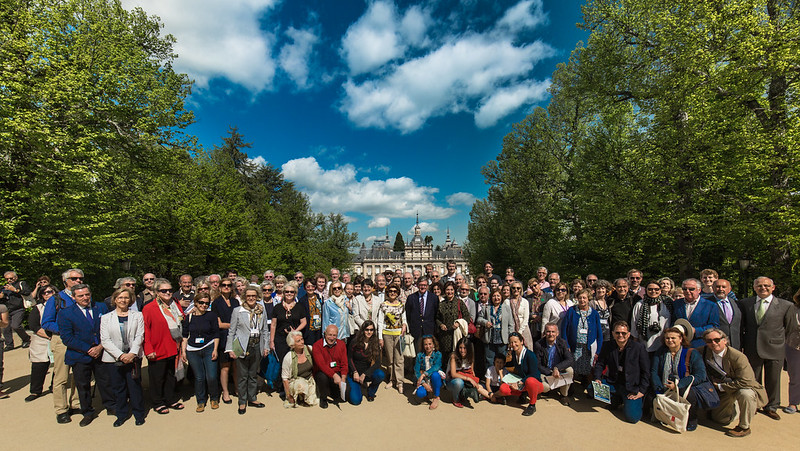 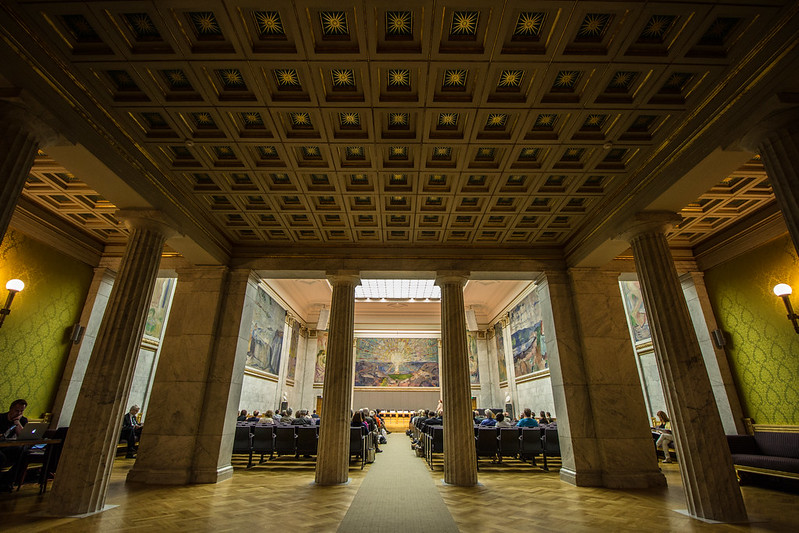 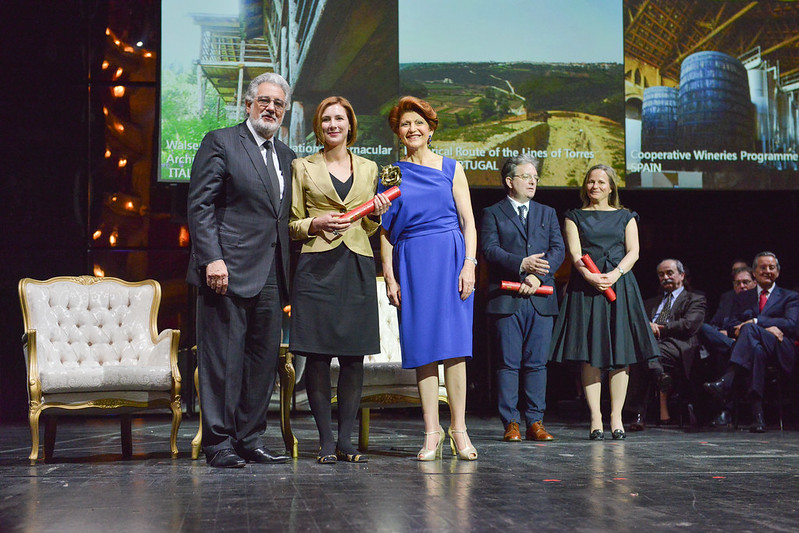 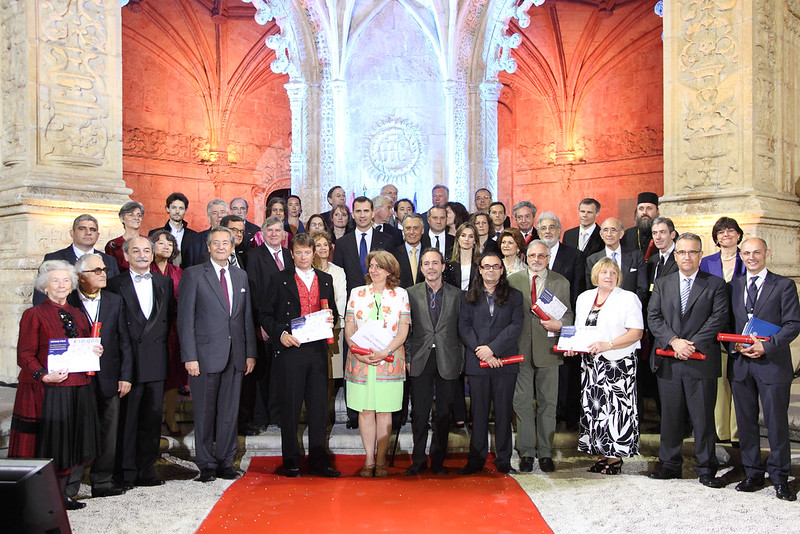